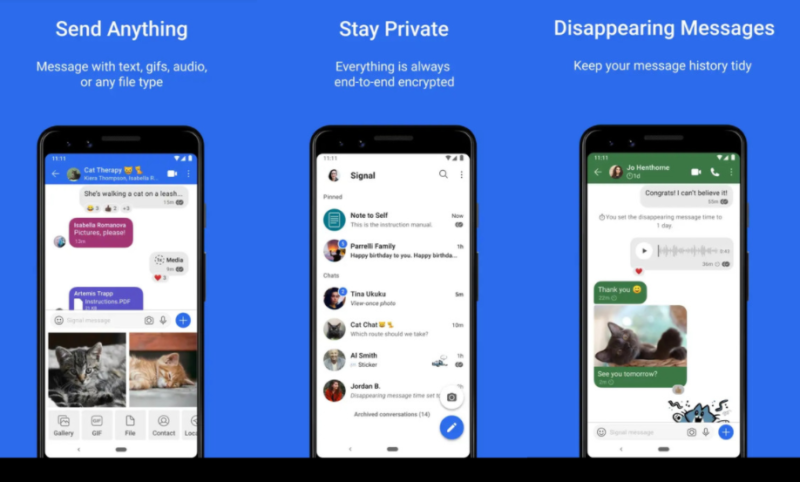 If you have been living under the cave for the past couple of weeks, WhatsApp has just found its new competitor. Post Elon Musk’s tweet about Signal, as a way to escape the privacy breach by WhatsApp, the battle of the billionaires has just become exciting!

With the latest privacy policymaking in all the headlines, people are looking for the best alternative.

While applications like Telegram have been making rounds, yet, The Signal App has got more eyeballs turning onto itself, post Musk’s support for it.

What is more interesting is, it has got the stock price of another unrelated firm with the same name, gaining over 1000% within weeks.

This goes ahead to show how much has Signal gained popularity!

Let us find out why the Signal App could be the biggest competitor for WhatsApp and other messaging platforms.

History of the Signal Application

If you thought Brian Acton was just known for WhatsApp, it is time to think twice. The Signal is none other than Brian’s brainchild, which is funded and backed by the Mars Man, Elon Musk.

With the GUI of the Signal app being very similar to WhatsApp, it makes the perfect replacement for WhatsApp. Moreover, it is time we explore a few more reasons why Signal can give Zuckerberg a run for his $19 million WhatsApp purchase!

Just like every other application that we use, it is time for WhatsApp to show the power of its network effects. With its latest update in its privacy policy, which it has made mandatory to be accepted, it has come into the spotlight.

Previously, the old policy amendments used to focus on the privacy of the users. But, with the recent amendment, the lines regarding privacy have been obliterated. Though the WhatsApp messages remain end to end encrypted, yet WhatsApp suggests that any third-party application, which when used along with WhatsApp will get our information, as the data will be shared.

To share an instant, while you are using WhatsApp to play a video, YouTube pops up in the same window as WhatsApp. Under the new guidelines, WhatsApp might share the credentials and important data points with the third-party application, which might help the third party for customer targeting and acquisition.

What’s new in this policy is the sharing of the hardware information with WhatsApp. In the previous updates, these were not mentioned. Yet, in this rollout of policy, information like the battery levels, mobile operator, ISP, and time zones are also to be shared.

Another controversial point about the update is about data localization. With the new policy explicitly mentioning that the data of the Indian users is stored in the US or Singapore data hubs, it has raised many eyebrows, regarding the utility of the data.

What makes Signal the right alternative to WhatsApp?

Now, with the above issues in the privacy policy of WhatsApp, Signal has got an upper hand when it comes to becoming the right alternative.

WhatsApp comes with the loophole of not securing the messages which are stored on the cloud. What it means is that, even though there is an end-to-end encryption, other data points like IP address, details of the group, and status are not secure. Signal App just needs your digits.

With Signal, you can set up a lock PIN, that can help you to access your profile and its details even when you have lost your device. It is an added layer of security and authenticity, provided by Signal.

Say NO to single person groups to make self-notes, as Signal has this awesome feature of writing a note to self, which makes it all the more unique and forward-looking. This feature can also be used while you are chatting with others in the group.

Can be used as a messaging app:

The Signal might just become Mark’s worst nightmare and guess what, he might just regret not hiring Acton on Facebook. Well, as far as our security and privacy are concerned, it’s time we find an alternative, instead of becoming the marketing lab rat for the corporates. 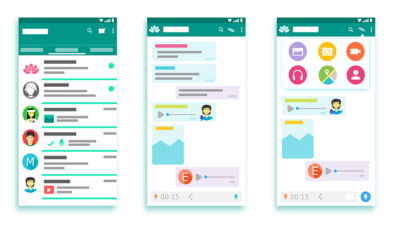 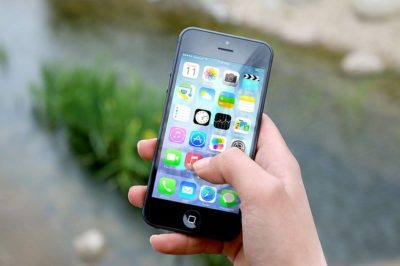 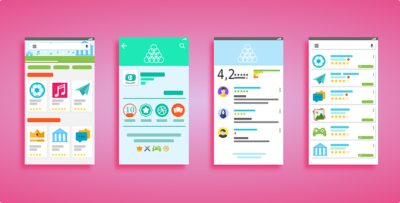 Eight Benefits of Using Mobile Form Apps for Your Business

October 4, 2021
There are no comments yet No comments