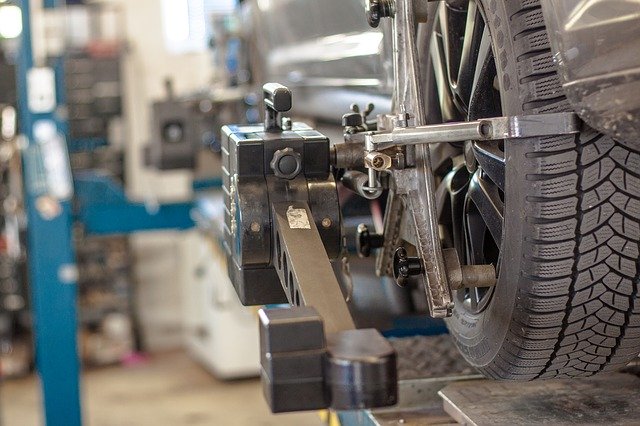 Owning a car doesn’t come easy. Firstly, the vehicle isn’t a cheap buy, and then there are regular maintenance expenses. Apart from all this, there are some issues that tend to come up anytime, unexpectedly.

The mounting issues of repairs and maintenance can leave anyone in distress, and to add to this is the depreciation of the car’s value. For instance, dents are one of the most common issues with car owners. Repairing a dent is like a nightmare to the car owners. And then follows the huge pile of costs for scraping the paint, removing the dent, and then repainting. However, to your surprise, there are easy and affordable options available for dent removal. According to some professionals, Dent Busters paintless dent repair is an economical option over conventional dent removal techniques. It does not require any changes to the paint layer but instead removes the dent without leaving any mark. It saves time, effort, and most importantly, it is economical.

In this article, we shall explore some other common issues that can pop up anytime. And how you can resolve them.

Modern automobiles feature an electronic control unit (ECU) that monitors the performance of critical parts such as the engine, fuel delivery mechanism, and exhaust system. A series of sensors are installed in these parts to sense if they are working properly. However, there are instances when the signal may trigger without there being any issue with the engine or any other critical part. The very first response when a warning signal appears on the control panel of your car must be to troubleshoot the ECU. You must check if all the fuses are working properly. The faulty fuses must be replaced with new ones. Usually, new vehicles come with spare fuses, but in case you are all out of the spares, you can easily buy a fuse from the nearest car mart. All you need is the fuse rating, which is usually engraved on the fuse itself. But, if this is not the case, and even after replacing the fuses, the warning signal does not go off, you must visit your mechanic. It might be a sign that there’s something worse going on with your ride.

Another common problem with vehicles is battery failure. Since most of the features of modern vehicles need electrical power to work, be it lights, or horns, or even air conditioning systems, maintaining battery seems highly important. Most importantly, without battery even firing up the engine is an impossible task. That being said, if you can learn about the common reasons why a battery may fail, you might possibly be able to counter the issue. Batteries keep losing charge even if the ignition switch is turned off, and there’s nothing operating to consume battery power. Moreover, an idle car does not charge up the batter, which is why often cars that are parked for several days fail to start in one go. Removing the batteries if you’re not to use your car for several days can help maintain its health. Additionally, you must also keep a regular check on the terminals of the battery. If you find any sign of corrosion, you must quickly remove the rust and apply anti-rust grease or lubes.

Needless to say, no-one likes squeaking noises when they apply brakes. Such noises are more common with cars that have leather or rubber brakes. But that does not mean other braking systems do not make irritable sounds. The main reason for squeaking noises is moisture. Usually, after a rainy day or when you wash your car, the brakes get wet. Due to moisture, the braking pads tend to stick to the disks. It results in increased friction, which makes the squeaking noises. In addition to this, wet brakes usually work more aggressively as compared to dry brakes. However, there’s a simple way to get rid of these irritable noises. You can simply lubricate your brakes to avoid squeaking noises.

Another common issue with vehicles is when they fail to start. Usually, a starter motor is used to push the piston initially. As soon as the engine crank gains momentum, the ignition is complete. However, sometimes the starter motor may fail to turn the engine on. There may be several reasons for this failure including, reduced rpm of the motor, or any fault in starter coils. Any of this can be easily resolved. But before resolving this problem, it is important to figure out the root cause of the failure. Once you know that it is an issue with the starter motor, you can either choose to replace it or you can get it repaired. In case, you’re trying to figure out how would you come to know if its the motor or something else responsible for the failure, here’s something for you. When the starter motor fails, usually it makes a stuttering sound on turning the ignition switch.

Lastly, a flat tire is something that every motorist must have experienced at least once. Tires lose pressure over time through minute crevices or often as the air cools and compresses inside the tire. But, most often it is a puncture that may lead to a flat tire. Regardless of whatever be the reason for a flat tire, you must repair it immediately. A flat tire reduces the efficiency of your vehicle, degrades your control over it, and also can damage the wheels. An easy solution can be to keep a portable air pump in your car that can plug into a 12v outlet in the car. Even if you have a puncture in your tire, inflating it to the appropriate pressure can give you enough time to take it to a tire repair shop.

As already mentioned, owning a car is a huge responsibility and demands regular upkeep investments. However, if you can keep up with the regular upkeep of your car you can expect the sudden breakdowns to be minimum. And in the long run, it could save you a lot of money.

Old school off roader for the modern times 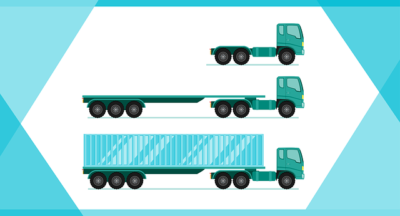 Get Your Automobile Ready For Long Distance Transport 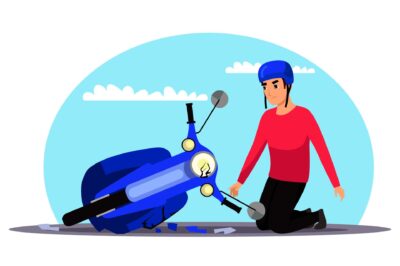 How to Deal with a Motorcycle Accident Caused by a Minor

January 11, 2023
There are no comments yet No comments