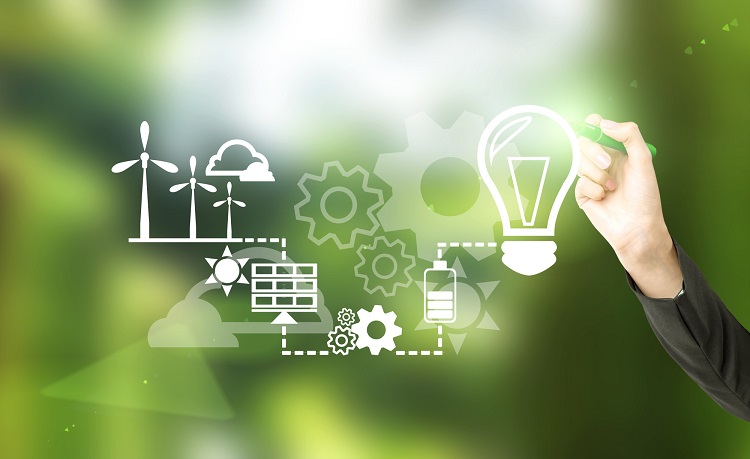 Within the next sixty years, all the gasoline on Earth will be gone. Coal mines are drying up fast, and our climate is on the brink of collapse under the weight of the pollution we’ve poured into it. It has never been so important for us to find reliable, renewable, clean energy sources.

One of the most renewable sources of energy we have available to us is tidal energy. Twice each day, tens of billions of tons of water make their way back and forth from our coastlines. In the Bay of Fundy alone, more than a billion tons of water rises 53 feet and flows back out.

Tidal stream generators help to capture the kinetic energy of these tides and transform it into electricity. Similar to wind energy, these generators use gigantic turbines that turn with the movement of the water in and out of coastlines. They are environmentally friendly and provide minimal disturbance to local ecosystems.

Wind energy is one of the most popular forms of renewable energy currently in widespread use. Depending on where you live, you may have seen wind farms in your area. These farms consist of huge turbines that turn in the wind, generating electricity from the kinetic energy.

Wind farms have come under some criticism for their appearance and effect on the surrounding areas. Critics have said that the noise decreases property values, and there is some concern about their impact on migrating birds. But nonetheless, wind energy remains one of the most eco-friendly and renewable sources of energy we have available to us.

Geothermal is one of the cleanest energy sources we have available to us, and estimates say it could power as many as forty countries. However, the power plants needed to harvest this energy have relatively high up-front costs, which has slowed its adoption. But as the need to move away from fossil fuels increases, the popularity of these plants will likely grow.

Like tidal energy, wave energy relies on the movement of our oceans. Both use the kinetic energy of flowing water to turn turbines and generate electricity. But whereas tidal energy harvesting is limited to coastlines, wave energy stations could be placed anywhere in the oceans.

Wave energy does not produce any waste and is infinitely renewable. It is also more reliable than solar and wind energy, since no matter what the weather is doing, the waves never stop. Additional research is needed to figure out how to best deploy these systems and what their impact might be on local ecosystems.

Currently, hydroelectric energy accounts for about 7 percent of the energy produced in the United States, most of it coming from dams. Not only are these dams a great source of clean, renewable energy, they are also an effective way to manage flood control and irrigation. And systems like fish ladders allow for these systems to have minimal impact on local ecosystems.

At first glance, biomass energy may not seem like a fantastic renewable energy resource. This method uses plant matter and other such life forms to create fuel that can be used to power cars and other machinery. Continuing to strip our land of plant and animal life may not seem like a form of green energy at all.

But biomass does offer a renewable option since the plants that are being used can be regrown very quickly. In fact, some agricultural waste could be used for biofuel, making our agricultural system more efficient and allowing us to make use of existing harvested material instead of growing new. We will need to work to make our harvesting equipment more environmentally friendly to make this a truly green resource.

Of course, our most abundant and renewable energy source comes from above – the sun. Each hour, enough solar energy falls on the Earth to power the entire planet for more than a year. All we have to do is build systems to capture that energy.

Solar energy has been growing in popularity for decades, and it is beginning to move into the private sector. You may see solar panels cropping up on homes in your area as people begin to buy into the renewable energy system. This is also cropping up as a source of third world country renewable energy as we all work to find alternatives to fossil fuels and coal.

The Earth has an abundance of clean sources of energy just waiting to be tapped into. Ocean tides flow, waves crash, hot springs bubble, and the sun beams down on our planet. All we have to do is set up systems to harness that energy.

If you’d like to read more great articles like this, check out the rest of our website. We have posts about business, lifestyle, and more. Check out our articles on technology to get all the latest today.

Previous article The Essential Getting House Ready to Sell Checklist

Next article 5 Ways to Use Black Seed Oil 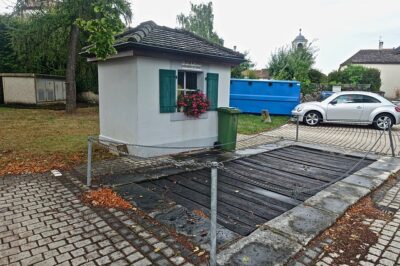 5 Reasons You Should Try a Mobile Weighbridge 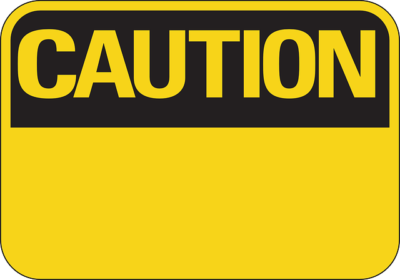 How do you get rid of radon gas in your home?

5 Tips for Hiring an Immigration Agent

January 18, 2019
There are no comments yet No comments