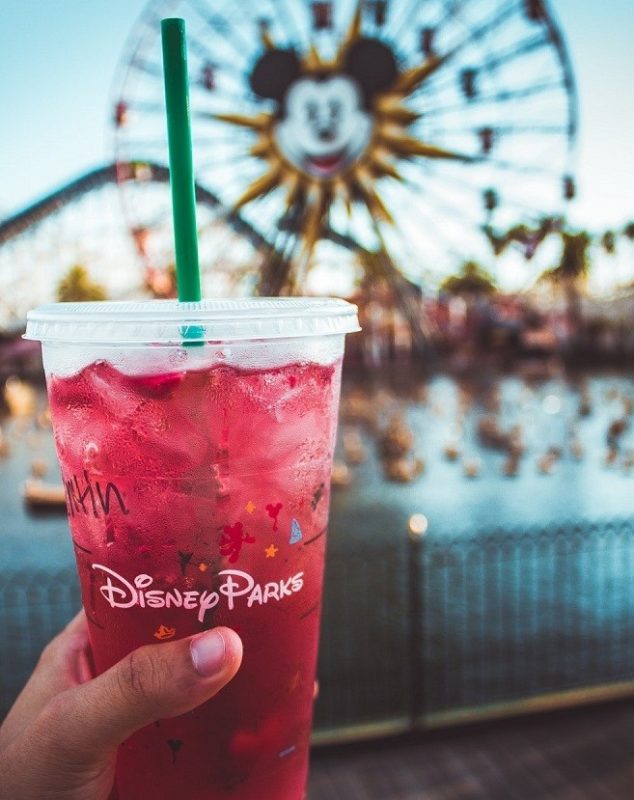 The Disney empire owns some of the most lucrative film franchises in history.

Their portfolio only grew exponentially with the 2012 purchase of Lucasfilm. This means, of course, Disney can add the rights to the legendary Star Wars franchise to its list alongside the already immensely popular Marvel Entertainment box office behemoth.

Disney also owns the most visited parks and resorts in the world, attracting over 150 million visitors each year to its parks alone.

How do all of these revenue streams translate to performance relating to the Disney stock forecast for the coming fiscal year?

This is no surprise considering the box office revenue generated by just the movies from the Star Wars and Marvel franchises in the 2018 fiscal year.

The films from these franchises have combined to generate nearly 6.38 billion dollars in revenue alone. That’s nearly 11% of Disney’s total revenue reported for 2018.

What has this meant for Disney’s stock in the 2018 fiscal year?

Plans for FY 2019 and the Disney Stock Forecast

What does Disney have on the docket for the 2019 fiscal year, and how does this affect this Disney stock prediction?

As far as their studio entertainment sector is concerned, 2019 is looking to be an immensely successful year.

Of the 10 most anticipated movie releases for 2019, Disney films take up seven of these top spots. These films include Avengers: Endgame, Captain Marvel, Star Wars: Episode IX, and Toy Story 4.

A concern for Disney investors has been the trend of cord-cutting in recent years. This is no surprise considering the network TV segment of Disney is its most valuable.

This is of further concern considering the success of other direct-to-consumer streaming services, such as Netflix and Hulu.

To combat this, Disney plans to release its own direct-to-consumer streaming service, called Disney+, later 2019.

If its above-mentioned purchase of 21st Century Fox’s assets goes through, this will also include their own 30% share. Not only would this put them as the clear majority stakeholder in this, but there are reports that the other two companies owning the rest of Hulu’s stock, Comcast and AT&T, may be willing to sell Disney their shares.

These factors contribute to a high potential for further increase regarding the market’s Disney stock forecast.

So what is the Disney stock forecast for the 2019 fiscal year? Well, it’s due to the above factors that many investors expect Disney’s stock to only increase in the bull run it is on within the stock market.

For other great financial and business tips, check out our business blog. We can give you the information you need to keep making sound financial decisions.

Previous article How to Give Your Aging Parents the Best Possible Care? 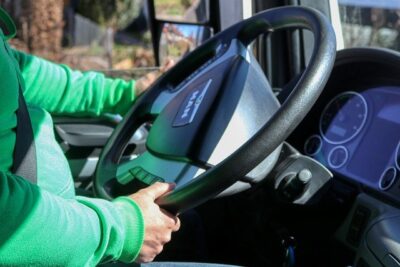 How Should a Negotiation between Two Drivers Be Dealt with in Regards to Auto Liability Claims in Sugar Land? 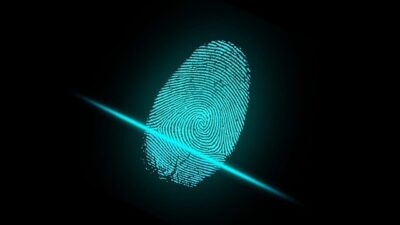 9 Ways in Which eSignature Would Help Revolutionize Your Work Culture 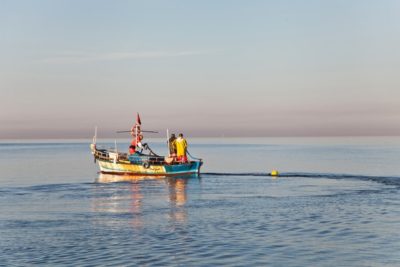 3 Things you Need to Know before Starting your Fishing Experience