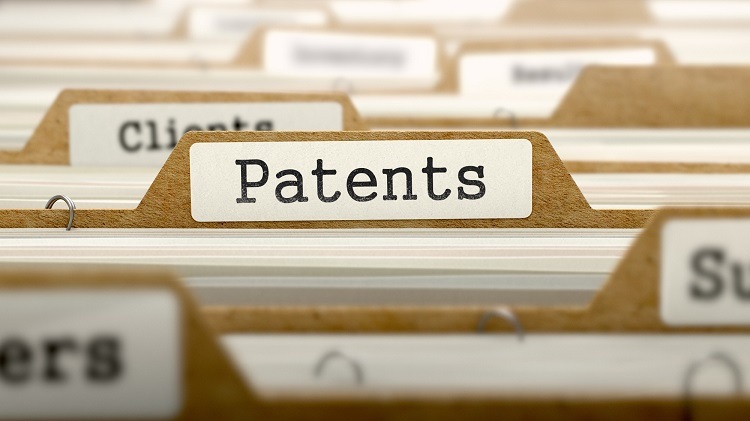 Patents protect great ideas, but getting through the entire process takes money and patience.

And with the success rate of getting approved at about 50% and a wait time of up to three years, it is surprising to see how many inventors go through with it.

What is more surprising is the kind of patent ideas that get approved. This list of weird patents makes you wonder who sits behind the approval desk, and what the rejection list looks like.

Let us know if you have seen any of these odd patents come to fruition in real life.

Pests can ruin an enjoyable picnic or an outdoor dinner party, but not with this electric table cloth.

Filed in 1990, this is one of those weird patents that appeals to everyone because who likes a bug in their food.

And since the electrical shock doesn’t kill yet deters bugs, it is humane as well. Yet, there may be one too many liability risks involved with a voltage-infused cloth.

Picture a medieval torture device combined with Hannibal Lecter’s anti-biting mask. This device straps around the head and puts a mesh fence in front of your mouth.

It may be a psychological tactic to make you refuse a second serving of cake, or a reason to call child protective services. But, at least there are air holes to breath.

This invention makes you wonder if you can patent an idea even if you are a psychopath. Luckily, it was patented in 1982 and hasn’t resurfaced since its expiration.

You have probably thought of this next idea when your relative visits during the holidays and eats a little too much. The result, the smell of the century, may have you praying for funny patents like this one.

The pad that separates you from that common yet awful smell uses charcoal to catch the odor. It even comes with small trash bags for easy disposal after an episode of flatulence.

Since it was patented in 2000, you may want to snag this idea if it hasn’t already been refiled. Use this resource about patents to see if this or some other famous patents have expired and to check can you patent an idea of your own.

Your Tattoo is Ringing

How to patent an idea in the 21st century of constant cell phone use? By making your whole body part of your phone’s ringer. It would come in the form of a magnetic tattoo that would vibrate to notify you of calls, texts, etc.

This idea was originally patented by Nokia in 2012, but never really got buzzing in the world of cell phones. You might have to be intoxicated to get this regrettable ink. Imagine waking up to a vibrating Nokia logo on your lower back.

Patent Ideas in the Real World

As you can see, patent ideas can range from practical to outlandish. You may never see any of these inventions outside of their concept online.

It takes more than a patent to see your image come to life in the real world. They keep your idea safe, but it takes money, marketing, and manufacturing to actually make a profit from an invention.

So, if you have a great idea, remember that the chances of it making you a millionaire are slim. First, do your research to see the demand for your product and if something similar already exists before pursuing your idea.

Previous article 5 Key Things to Consider Before Hiring an Electrician

Next article The Best Living Room Furniture Your Home Needs 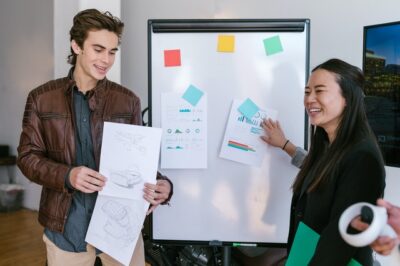 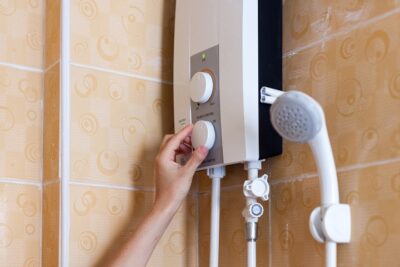 The Best Way To Pick A Water Heater 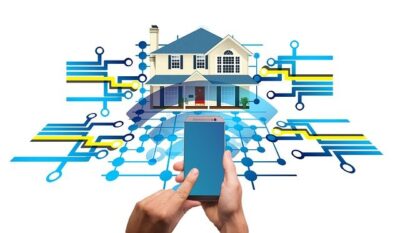 December 2, 2020
There are no comments yet No comments