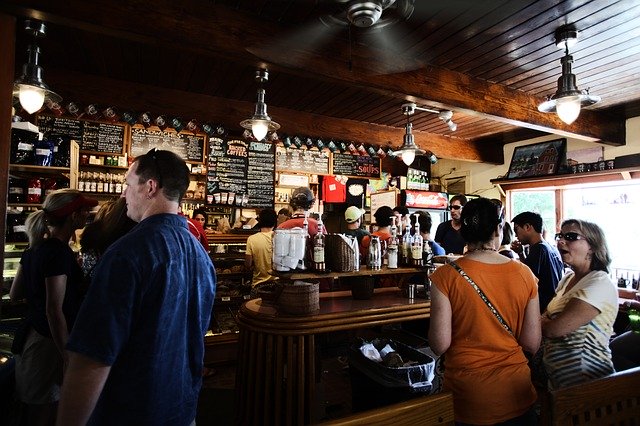 Entrepreneurs and business owners with indefatigable interests in opening a bar, but are short on funds can finance a liquor license and make payments via their businesses with time. Interested individuals can access funds to purchase their liquor licenses. With such licenses and permits out of the way, it becomes easy to open a liquor business. Most people are so engrossed on the endless list of exotic drinks they intend to offer, that they neglect the weighty legalities that come with such a venture. A wrong decision can destroy a far-reaching and ambitious plan. For this reason, it is important to understand the various steps involved in financing your liquor license to steer clear of obstacles that may affect your dream bar opening.

How Can You Obtain A Liquor License?

Before we discuss the various steps you need to take to acquire a liquor license, let’s take a look at what a liquor license means and how much it costs to obtain it. To begin with, a liquor license is a permit obtained from the government which allows a business owner or entrepreneur to sell alcoholic beverages. As direct as this definition may sound, there are various classes of liquor licenses; they include the following:

There are existing laws that govern liquor licenses and are based on your location. In some states, there are limits to the number of liquor stores that can operate at any specific time. Hence, it is quite challenging to get a license as a new entrant. Also, there is an Alcohol Beverage Control(ABC) board that regulates the sales of alcoholic beverages in each state. To understand your state’s laws, know the price of the cost of a liquor license, and how to acquire one, you need to get in touch with this authority. Liquor licenses are of two types: on-license and off-license.

This license can be acquired if the alcoholic beverages you are offering are intended to be consumed on your business’s premises. Examples of this type include restaurants and bars.

You can obtain this type of license if your alcoholic beverages are to be consumed off your premises. Examples of such businesses include a grocery store and a liquor store.

If you intend to become a bar or restaurant owner, then it is advised that you get an on-license liquor license.

The price range for full liquor licenses falls in-between $12,000 and $400,000, depending on your state of residence. On the other hand, the cost of wine and beer liquor licenses can be as low as $3,000. However, to get a more precise price in your vicinity, you need to strike a conversation with restaurant and bar owners with similar business size and scope as yours.

When You Should Finance Your Liquor License

In a situation where you are low on capital and already an established liquor business in which the sales derived can increase your revenue, your best bet would be to finance your liquor license. There are also other events where a business owner or an entrepreneur constructing a bar or restaurant runs out of finance to complete the project; in this case, opting to finance a liquor license would be great as well.

Next article Seven Tips to Look Fashionable Without Breaking the Bank 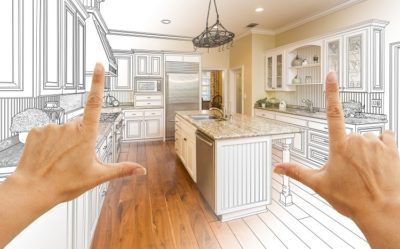 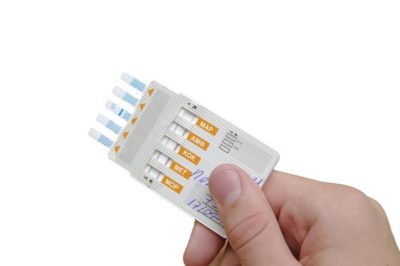 An Employee’s Guide to the Standard Drug Test 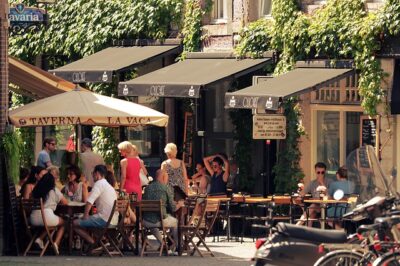 A Restaurant’s Guide to Thriving in a Post-Pandemic World