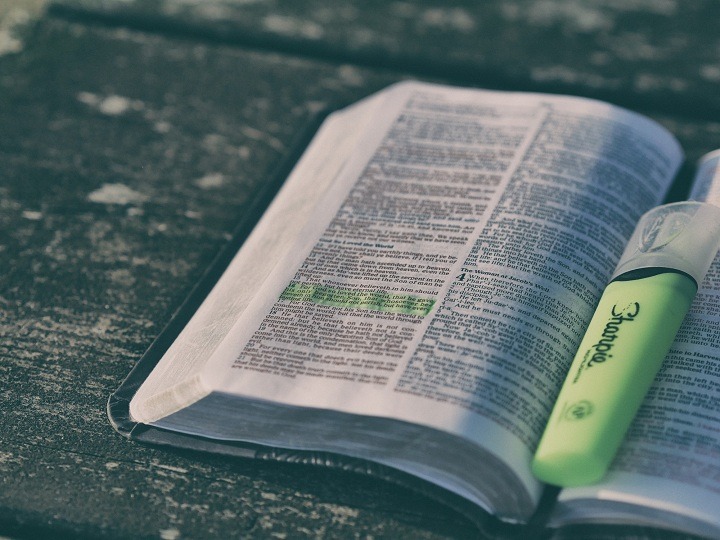 The oldest biblical texts found are 2700 years old. That’s not to say that there aren’t older texts though, as many historians believe that Genesis was the first book written down.

That would mean it happened about 3400 years ago. Regardless of your religious choice, it’s safe to say that the Bible is an essential piece of history. After all, it contains a lot of historical information to which even Atheist historians will attest.

1. The Bible Is Long, Really Long

In the original word count, written in those original languages, the Bible is approximately 611,000 words long. And the longest book in there is the book of Jeremiah.

There’s a lot in the Bible that we can learn from and use to deal with the many trials and tribulations that life has to offer. To learn more about the powerful benefits of reading the Bible, check out these different verses.

Within these different genres, there are also different types of writing. Laments and hymns are 2 of the 5 different types of Psalms. The book of Genesis contains both literal and figurative passages. Also, the Gospels use parables and hyperbole to record Jesus.

All of these different ways of writing have different rules, which is why understanding the Bible takes time and care.

For the untrained eye or someone new to reading scripture, it may be difficult to interpret meaning. It’s also a fun challenge, just like analyzing an in-depth poem or reading a medical journal. Whatever strikes your fancy, chances are there’s something for you in the Big Book.

3. A Diverse Group Wrote It

Some parts of the Bible was written by Kings. Royalty was responsible for writing around half of the Psalms, and parts of Proverbs and Ecclesiastes. That being said, the rest of it was written by homeless prophets, a doctor, pastors, farmers, fishermen, musicians, a professional scribe, and other individuals from many different backgrounds.

There are still writers that remain unknown to this day. The authors of Esther, Job, and Joshua – Kings are all a mystery. Even though Moses gets the credit for writing the first 5 books, there were over 40 authors in total.

Some of the other books were also edited by people other than those who wrote them. For example, even though Jonah wrote the book of Jonah, it’s speculated that a scribe wrote the satire of the compassionate God and repentant cows.

The author of the book of Hebrews has been debated for centuries.

4. The Bible Talks About Dreams

One of the more known dreams references Jacob’s ladder and what happens in it is that Jacob sees angels ascending and descending a ladder between earth and heaven.

Jacob has another one when the Lord tells him to return to the land of his father.

The woman whose dream made it to the Bible was Pontius Pilate’s wife. She dreams about Jesus’ trial in which her husband is a part of. Her dream is a nightmare about the trial because she knows that Jesus is innocent.

5. The Bible Was Written on 3 Different Continents

6. The Word “Trinity” Is Never Written in the Bible

Most people have heard of the “Holy Trinity.” There are many parts throughout the Bible in which the Father, the Son, and the Holy Ghost are mentioned, all in the same verse.

Even still, the actual word, Trinity, is never mentioned in the Bible.

7. There Are Approximately 185 Songs in the Bible

It’s approximate because there are still some debates around whether or not some of the separate Psalms were meant to be one.

8. Some of the Books Were Divided

Back in the day, they couldn’t necessarily fit some of the lengthier books on a scroll. And even if the scroll was long enough, it would have been too heavy.

That’s why they split some of the books after they wrote them. 1 and 2 Kings, 1 and 2 Samuel, and 1 and 2 Chronicles were all originally written as one book each. So 2 Kings is just part 2 of Kings.

Facts About the Bible Are Part of Our History

It’s a fascinating book with many different types of writing styles and genres. Pick it up and take a read sometime. Those blockbuster films have nothing on some of the stories and accounts you can read in the Bible!

Previous article Being Kind to Your Hair: How to Treat Damaged Hair

Next article How to Know if You’re Being Catfished: 9 Signs to Look Out For 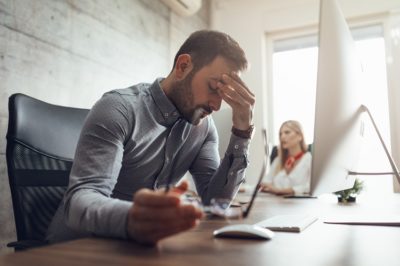 Don’t Tear Your Hair Out: 8 Tips for Coping with Workplace Stress

Maintenance programs based on reliability focused on value 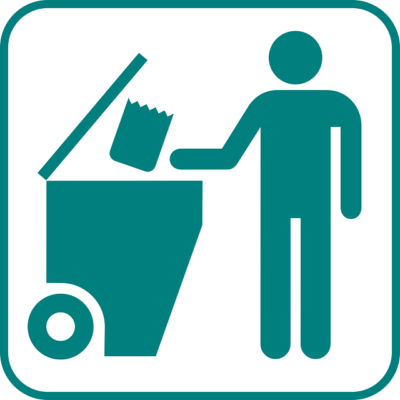 How to Start a Porta Potty Rental Business

September 21, 2022
There are no comments yet No comments