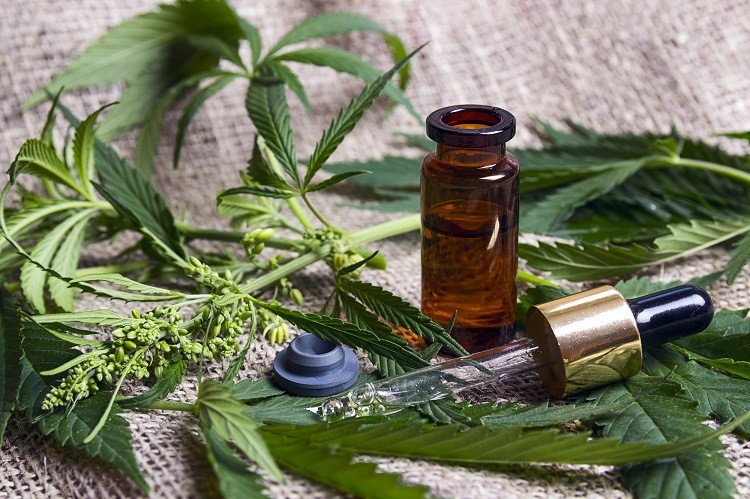 CBD is becoming more popular. So popular, it’s predicted the CBD market will be worth $16 million by the year 2025.

And it’s no wonder why. CBD can treat a variety of different ailments and their symptoms. CBD is affordable, and you can buy it without a prescription. You can even buy it anywhere if you’re in the U.S.! Or can you?

Are you wondering, is CBD oil legal in Texas? Here’s your answer.

Is CBD Oil Legal in Texas?

The short answer to this question is yes, you can buy CBD oil in Texas, and it’s perfectly legal. In fact, CBD is legal in all 50 states. But this is a relatively new law, and there are some aspects of the law that not everyone understands.

The longer answer is, some qualities make CBD illegal in the Lonestar state. In addition, Texas has been more conservative on its marijuana outlook. While CBD may be legal, Texas may not fully embrace CBD.

The reason why CBD is legal is because of 2018’s Farm Bill. This legalized hemp, which is marijuana’s sister plant that contains CBD but not psychoactive THC. This also means Texas has strict standards on CBD.

As stated previously, industrial hemp is different than marijuana. However, both are in the same family.

Hemp contains the beneficial cannabinoid CBD and has mainly been used to create paper, ropes, jewelry, textiles, and is even used in beauty products.

However, CBD is also found in the marijuana plant. States such as Texas still outlaw marijuana, even medical marijuana.

As long as CBD is extracted from hemp, called hemp oil, then it’s legal. CBD derived from the marijuana plant, even without THC, is illegal. Compare the two types of oil here.

What Does Texas Say?

While medical marijuana is still not legal, Texas Governor Greg Abbott signed a couple of bills detailing which patients can specifically use CBD.

In 2015, he opened CBD use up to epileptic patients by signing SB 339. Those with epilepsy can use CBD oil containing at least 10% CBD and less than 5% THC for treatment.

Use CBD in the Lonestar State

Is CBD oil legal in Texas? Yes, but there are a few things that Texans need to remember.

First, you can only buy hemp-derived CBD and not CBD extracted from marijuana. The only exception to this rule is patients who have specific ailments.

Texas also doesn’t have medical marijuana and marijuana is still illegal in the state of Texas.

Do you want more health advice? We offer plenty of advice for patients of all health levels and who are dealing with many symptoms. Continue reading!

Next article 5 Benefits of Getting a Wind Mitigation Inspection 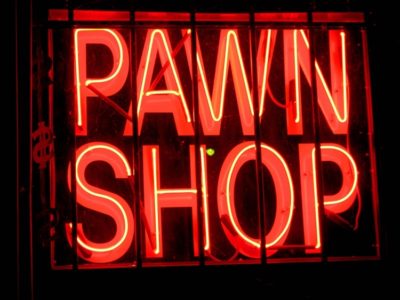 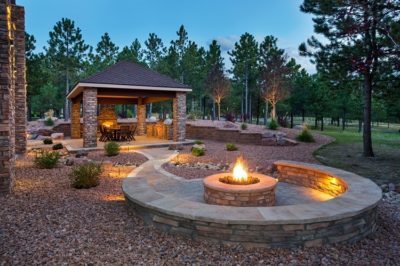 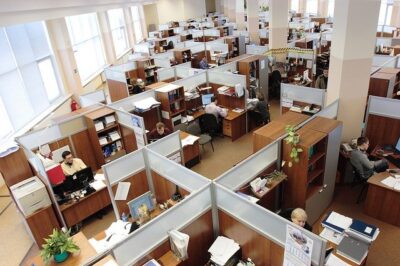 July 9, 2021
There are no comments yet No comments