Since 2008, the cost of having solar panels installed has declined by 80 percent. If you have been thinking about using solar energy, but have hesitated, this offers a pretty compelling reason to make a move.

However, while the cost to have solar energy panels has decreased, this still represents a significant investment. As such, it’s a good idea to get to know all the pros and cons of this power source.

After all, being informed can help ensure you make the right decision about solar power and if it is the right investment for you.

An Overview of Using Solar Energy

With the threat of climate change growing because of the continued release of carbon emissions, there are more than a few nations searching for clean energy alternatives, including the U.S. The goal is to find a viable option to replace the use of traditional fossil fuels.

There are several clean energy alternatives to consider, however, for many years, solar has been the most expensive option. But, after you consider all the pros and cons, along with the expectation that prices are going to continue to fall, the future of solar energy is actually pretty bright.

Some of the biggest advantages of using solar energy are found here.

Solar energy, unlike fossil fuels and other sources of energy, is renewable. This means it’s never going to be depleted. If a non-renewable energy source is used, such as nuclear, coal, or fossil fuels, eventually, it’s going to wear out.

Solar power is going to be available as long as the sun shines, which should be another 6.5 billion years according to information from NASA.

Solar energy has helped to significantly reduce the impact on the environment compared to the use of fossil fuels. The greenhouse gas emissions created by solar power are inconsequential because this technology doesn’t require fuel combustion.

The potential of solar energy is incomprehensible. The earth’s surface receives approximately 120,000 terawatts of solar radiation. This is 20,000 times more powerful than what’s needed to supply the entire world with power.

The Possibility of Energy Independence

Because the sun shines across the entire globe, it makes each country a possible energy producer. This provides for improved energy independence and security.

Not only does solar energy promise to bring independence and security on a national level, but solar panels are also able to be installed on individual homes. This provides power that isn’t dependent on connection to a larger electrical grid.

With the availability of net metering and FIT, feed-in tariff, schemes, homeowners are now able to “sell” the excess electricity produced. This can turn into bill credits during times when more electricity is produced than what their home consumes.

Put simply, this means you can actually reduce your overall electricity expenses just by going solar. Today, many homeowners are choosing power purchase or leasing agreements to finance the installation of solar panels. This can help to significantly reduce, and in some cases completely eliminate the initial costs of installing a solar panel system, allowing homeowners to start saving money as soon as the first day of use.

A Silent Source of Power

There aren’t any moving parts involved with solar powers. As a result, there’s no noise caused by photovoltaics.

The majority of solar power systems in use today don’t require much maintenance. In fact, the majority of residential panels only need to be cleaned a few times a year.

While there are more than a few benefits offered by solar panels, there are also some potential drawbacks that need to be understood. These are listed here.

The cost of solar energy is a highly debatable topic. While solar power is incentivized by local, state and federal governments, it’s still somewhat costly.

It’s especially expensive to have set up initially. As a result, homeowners or businesses thinking about implementing this type of power need to consider this factor carefully.

Another issue related to solar energy technology is that energy is only created when the sun is shining. This means that when it is overcast outside and during the nighttime hours, the supply of energy may be interrupted.

The shortage that is created by this type of interruption would not be an issue if there were affordable ways to store energy, but right now, this technology is not available. More about this can be found by visiting https://PoweredPortableSolar.com.

Power density also called watt per square meter, is absolutely essential when trying to determine the amount of power that can be derived from a specific piece of real estate of an energy source. Lower power density is an indication that too much real estate is needed to provide the power demanded for a reasonable price.

As you can see, using solar energy has both advantages and disadvantages. The good news is, solar energy is becoming more and more cost competitive to fossil fuels, making it more widely accepted in the U.S. and around the world.

When it comes to using or avoiding the use of solar power, it’s all dependent on your needs and what you have to invest in this technology. Be sure to keep the information here in mind when trying to make this important decision. It is going to help you choose the right option for your particular needs. 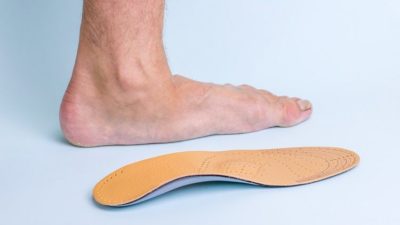 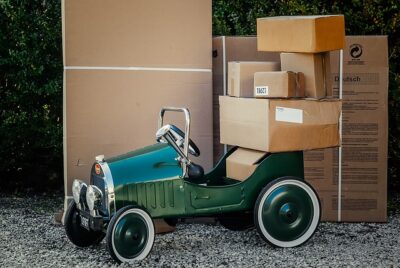 Nine Tips for a Hassle-Free Move 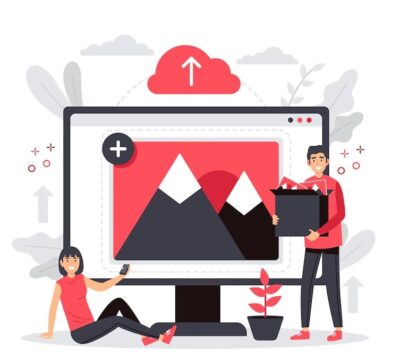 October 13, 2022
There are no comments yet No comments