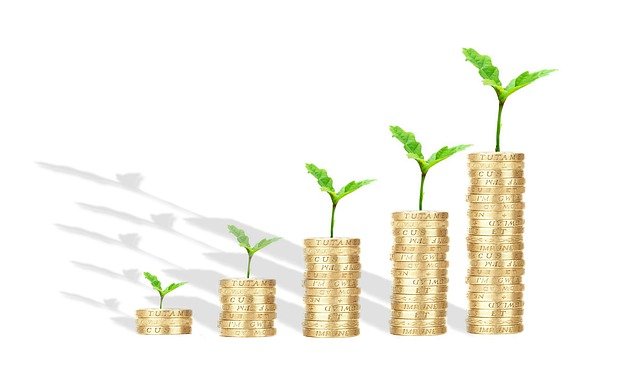 The king of precious metals (gold) has for a long time been respected globally for its history and value. Historically, this metal was interwoven into several cultures and civilizations. Hence, it is no wonder that several investors see a gold investment as a great choice. There are several ways to invest in this metal; you can visit Fortress Gold Group if you would like to learn more about gold investments options.

If you are just considering this investment path, then it is only normal that you have so many questions about it. We suppose one of those questions is why you even need to consider it in the first place.

Hence, in this read, we will be discussing some of the reasons a gold investment is a great one.

1. Gold is known to Maintain Its Value

Coins, paper currencies, and other assets have a way of depreciating over time. Yet, the same cannot be said about the king of metals which is known to maintain its value. Hence, the metal is seen as a means of passing on and preserving wealth throughout generations.

Also, the metal has several unique qualities that make it much sought after. Some of these qualities are that it does not corrode; it also can’t get melted when placed over a regular flame. Hence, working with it and getting it stamped in its coin form is a lot easier. Its color is also very beautiful and unique when compared to other elements.

The United States dollar is among the most powerful currencies globally, you can read this to find out other strong global currencies.

Despite the powerful nature of the US dollar, it sometimes like every other paper currency loses its value and falls against some other nations’ currencies. When this happens, people tend to turn to gold to shield themselves from inflation which the fall of dollars causes. When this happens, gold’s price will typically increase as was recorded between the year 1998 and year 2008, where the value tripled.

Sometimes, a nation may experience geopolitical uncertainties which often cause a reduction in the people’s confidence in the government. During times like these, people tend to turn to other investments they consider safe. Gold is often one of such investments and it tends to outperform other options.

For instance, there was a major improvement in gold’s price recently due to the European Union crisis.

Most investment experts or advisors often advise people to diversify their investment portfolio as much as possible as this would help their portfolio withstand hits and reduce their losses. A major thing about diversification is to make sure that the investments in the portfolio are not closely connected to each other.

This is why gold is considered a major means of diversifying a portfolio since it is known to have a negative correlation with stocks as well as other financing options.

To properly diversify your portfolio, it should combine stocks, bonds, and gold. This would ultimately reduce your general risk and volatility.

Deflation is an economic crisis that causes a decline in prices and business activities. This economic time is also a period where the economy gets weighed down by massive debt. However, the world has not experienced a global scale deflation since the 1930s Great Depression. You can visit https://www.history.com/topics/great-depression/great-depression-history to learn about the Great Depression.

While the world has not experienced a global depression since the 1930s, certain parts of the globe experienced deflation although on a small scale during the financial crisis of 2008. In the Depression period, it was recorded that gold’s purchasing power drastically increased while the prices of other assets drastically declined.

The reason this happened was that cash was hoarded and then the safest storage for cash was gold.

Another function of this metal is that it can be used as an inflation hedge; this has been proven over and over historically. This is because gold’s price tends to increase whenever living cost increases.

In the past years, we have seen the price of this metal skyrocket while the stock market takes a major hit during high-inflation periods. Why is this? Well, it is simple; the purchasing power of fiat currencies is often reduced due to inflation. During which time, gold is priced in fiat currencies, making them rise alongside other things.

Also, this precious metal is considered a great value store; hence, in times when local currencies are taking a hit, people get encouraged to buy the metal.

Since the 90s, gold’s supply which we have comes from central banks across the globe. However, in 2008, the selling of this metal by central banks globally saw a decline. Also, since 2000, there has been a major decline in the metal’s production from mines.

This decline in sales by the central banks and the production of gold has caused the supply of this asset to be quite limited. It might take between 5-10 years before new mines are brought into production. Hence, based on the general economic rule of supply and demand, this limitation of supply has seen to the increase of the asset’s price.

It is now established that some emerging markets have registered a substantial increase in their economies in recent times. In return, this increase has increased gold’s demand. In some of these economies, gold is linked with their cultures.

In a country like China where bars of this metal is seen as a traditional saving form, the demand has stayed constant. Another country that contributes to gold’s demand is India, as it is the second biggest gold-consuming country in the entire world. This may be because gold is used for a lot of purposes in the country, especially for jewelry.

October is India wedding season, during this time, the country’s need for the metal increases, and this is the period the world records the highest demand for the precious metal.

We believe you now have enough reasons to not just consider a gold investment but to go ahead with the plan.

Next article 5 Things to Consider When Buying Flags 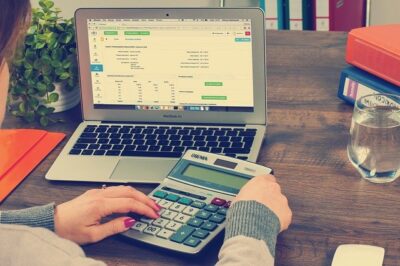 4 Reasons You Should Outsource Your Medical Billing

Road Trip Tips for the Best Ride of Your Life 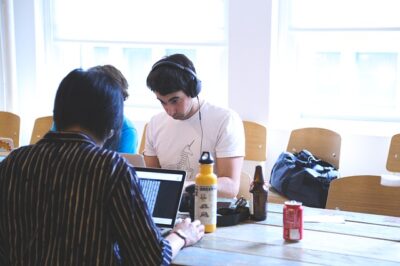 March 8, 2021
There are no comments yet No comments