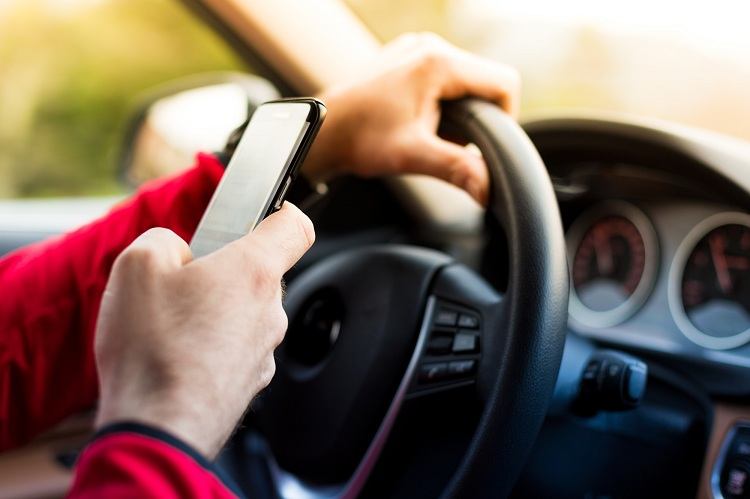 Every year, distracted driving results in more than 3,000 deaths.

The biggest source of distraction for drivers these days? Texting and using their cell phones while driving.

Many people know that texting and driving is an issue. They assume that the risks don’t apply to them, though. Until it’s too late, that is.

Read on to learn some texting and driving facts that will make you think twice before you pick up your phone while on the road.

When you text and drive at the same time, your chances of being involved in a crash (for any reason) increase by 23 times.

This is true even in the case of crashes that are another driver’s fault.

If you hadn’t been texting while driving, you might have been able to avoid the crash because you were paying full attention to the road.

Texting and Driving Is More Dangerous Than Drunk Driving

Since the advent of smartphone technology, there’s been a major spike in the number of people who text and drive.

Texting while driving makes you six times more inclined to be in an accident than someone who drinks and drives.

Anyone can be involved in an accident while texting and driving. Teens are the most likely to get hurt or hurt someone else while doing this, though.

This has to do with the fact that teens are more inclined to text and drive than older adults.

Even a Few Seconds of Distraction It Too Much

Many people justify texting and driving by saying that they’re just looking away for a few seconds. Think about how far you can travel in just a few seconds, though.

Even looking away for just five seconds can be the difference between noticing someone hitting their breaks and crashing into their bumper.

Hundreds of Thousands of People Use Their Phones While Driving

At any given moment, approximately 660,000 people on the roads are using their cell phones for activities like texting, making calls, and changing their music.

If you don’t want to put yourself in the position of having to figure out what to do after an auto accident, don’t be part of this group.

Turn your cell phone off or mute it while you drive. There are enough distracted drivers on the road without you being one of them.

Remember These Texting and Driving Facts

You may not be able to guarantee that other drivers will follow suit. You’ll at least know that you’re doing your part, though.

If you’re having a hard time giving up texting behind the wheel, you may want to update your car so that you can communicate hands-free.

Check out this article today to learn about add-on technology that will make your car safer for you, your passengers, and everyone else on the road.

Previous article What Is Connectpal and How to Use It?

Next article Give Back to the Earth: 5 Simple yet Effective Composting Tips 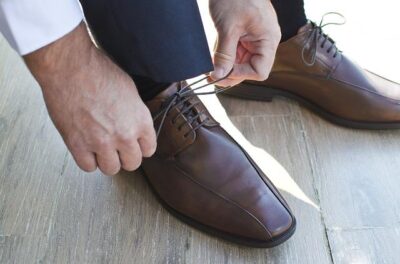 You Can Tell A lot About a Person By Their Shoes: What Your Shoes Say About You 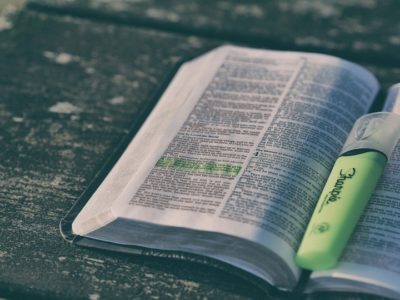 In the Beginning There Was the Word! 8 Amazing Facts About the Bible 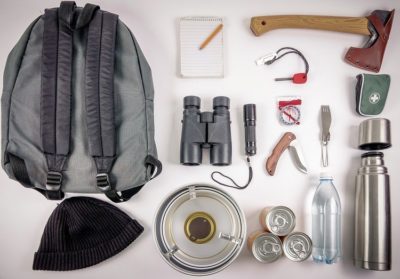 Be Ready for Anything: Pack the Essentials with this Ultimate Bug Out Bag List