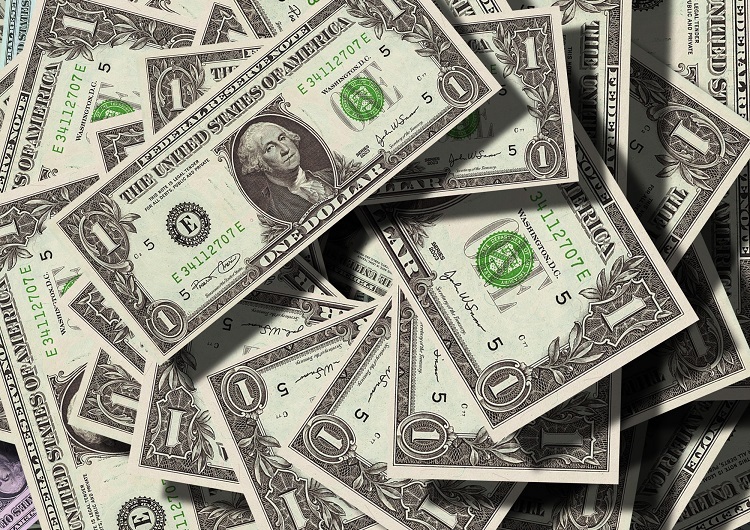 Immigration issues are fraught with emotion and rules which can be hard to understand. For many detained immigrants, securing a bond could be their pass to freedom.

It could be their only opportunity to be reunited with friends or relatives in the United States. There is a process that has to be followed here. Failure to do so can have serious consequences. Here’s how immigration bonds work.

What Is an Immigration Bond?

Let’s say a loved one gets arrested and detained over an immigration issue. In order to be released, the US authorities will need some sort of insurance.

They’ll need to know that a person isn’t going to disappear before their case is resolved through the courts. An immigration bond acts as that insurance and it comes with very strict conditions.

The bond itself is an amount of money paid to and held by the authorities. The government agency involved is called U.S. Immigration and Customs Enforcement or ICE.

The whole process helps ensure the bonded individual will attend all immigration court hearings. If the person is eligible for a bond then the amount held will depend on the perceived risk to ICE and the government.

This will all often be decided by a judge. Those who would be ineligible are those who are considered a threat to national security or public safety.

There are two main kinds of bond, a delivery bond, and a voluntary departure bond. The delivery bond is covered by the scenario above. It would mean the person can spend time with family. They’d also be able to consult with an immigration lawyer.

A voluntary departure bond is quite different. Sometimes, detainees are offered the choice to voluntarily leave the country at their own expense and by a specified time. They would need to pay a departure bond in order to do this.

The Cost of the Bond

Several factors are taken into account in order to decide the bond amount. These will include the person’s immigration status and criminal history. Their employment situation and whether they have any family in the USA may also play a part.

Normally, the minimum cost for a delivery bond would be one thousand five hundred dollars. That can increase to ten thousand dollars and, in some cases, even more. What matters to the government authorities is the level of risk.

A departure bond would typically cost around five hundred dollars. It’s worth remembering that in all cases it could take a year or more for any bond money to be returned to the person or people who paid it.

It could be that if you are detained, your friends or relatives in the USA have insufficient funds to pay for the bond.

In this case, friends and family may choose to work with an immigration bond agent. The agency would do all the paperwork and act as a guarantor with the relevant government department. The bond issued is known as a surety bond.

This would mean your friends and family would not have to come up with the full bond amount. In return, whoever instructs the agent would have to pay a predetermined percentage of the bond. This would be non-refundable.

It may also be necessary for the person who instructs the agent to pledge something as collateral to secure the bond. You should always ensure that you use a reputable agent, like this trusted company.

Sometimes friends and family will have enough cash to pay for the bond. In this instance and if they are willing to help, then they may be able to pay the full amount to ICE and complete the relevant paperwork.

Normally those paying the bond would need to supply relevant papers such as a passport or birth certificate. Only those who are over eighteen and have legal status can pay for bonds.

The bond when issued is known as a cash bond. The usual ways to pay for the bond are with a money order, cash or cashier’s check. It’s very important to find out in advance which methods of payments are accepted.

In all cases, the person who was detained should attend every future mandatory hearing. The process of paying and completing the formalities is known as posting the bond.

It can take many months for the cases of detainees to be resolved. This could end up with the detainee receiving legal status or they could be deported. Both these outcomes could meet the conditions of the bonds.

This could then lead to the bond being canceled and a refund being triggered. ICE will send out a notice about the cancellation. It’s important that those who paid the bond inform ICE of any changes of address using the correct form to do so.

Failure to Comply with the Bond Conditions

It could be that a person breaches the terms of the bond. That could happen if an individual fails to appear at an immigration court hearing, for example.

In this case, ICE would demand that the person who posted the bond deliver the person involved to an ICE Field Office at a specific date and time. If this doesn’t happen then any refund of the bond would not be issued.

It can happen in cases of a departure bond that the detainee heads back to their own country. They may though fail to fill in the right paperwork or forget to inform the authorities. This makes things complicated for those seeking a bond refund.

Getting the Best Outcome

Immigration bonds can involve large sums of money. They can also require all parties to understand and follow a process. If this is overwhelming then it’s wise to consider seeking the support of an agent.

It’s always a good idea to stay on the right side of the law. Continue reading our blog to help you understand the basics of the criminal justice system.

Next article Keeping the Bugs at Bay: How to Start a Pest Control Business 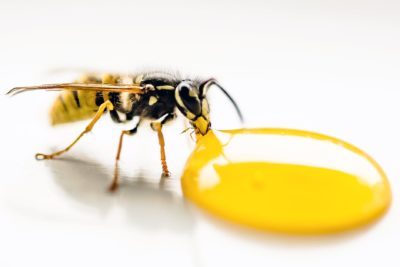 The Signs of Having Pests at Your Place

Are You a Toxic Person? 4 Traits of Negative People 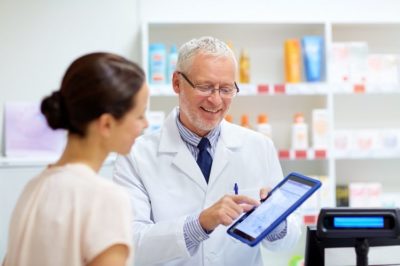