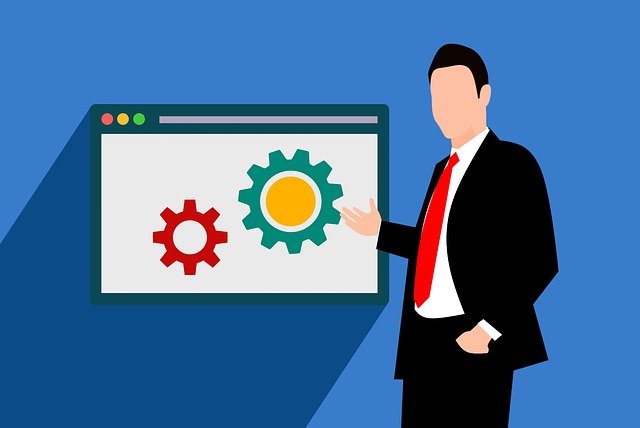 In most situations, the approach to maintenance is to fix something when it breaks. For instance, the majority of people won’t take their car to get serviced until it breaks down. But when it comes to running a smooth operating facility, that’s not good enough.

When things aren’t functioning as they should, there are tremendous consequences to production. Not only that, but it’s more expensive to fix something after it breaks down than it is to maintain it. That’s why implementing reliability-centered maintenance is so important.

If you’re unfamiliar with RCM and its benefits, continue reading the information below.

What Is Reliability Centered Maintenance?

Reliability-centered maintenance is a process that guarantees that duties are completed in a reliable, efficient, affordable, and safe manner. The maintenance tasks are preventative measures performed in order to identify and keep track of discrepancies.

An effective RCM program ensures that all processes are documented from the system operations to the life cycle of all of the equipment.

Essentially, reliably centered maintenance ensures that inspections are focused on improving the safety and reliable functionality of the equipment.

Putting an RCM Program Into Action

There are three key phases of reliability centered maintenance, which include the following:

On the other hand, complex systems could fail due to various failure modes. Equipment that has a high risk of failure or would create a huge consequence if it fails should be looked into first.

This step of reliability-centered maintenance focuses on identifying the systems that play a huge role in the production of the facility.

Once that’s determined, you have to look into the factors that affect the system’s operations and safety.

RCM experts work to discover the root causes of equipment failure during the analysis phase. Some of the elements of this phase include human error, equipment issues, and other flaws.

There are numerous tests that can be performed, but the most important one is the root cause analysis. In conjunction with that, it’s also important to understand the failure modes and the outcome of the analysis.

The outcome of a reliability center maintenance program should result in feedback for the next phase of testing. During this step, an examiner should identify the opportunities for improvement. The objective is to make things better moving forward.

An RCM should be performed on a regular basis and not on a “when something goes wrong” basis.

Not only that, but reliability-centered maintenance brings substance to many organizations by keeping the integrity of operating systems, prolonging the life of the equipment, and preventing unexpected shutdowns. Furthermore, it reduces overall maintenance expenses. The desired outcome of performing RCM includes:

One of the best ways to stay on top of equipment functionality is by using an RCM analyzer program. To learn more about how it can improve operations in your facility, click here.

The Origins of RCM

During the years of the 1950s to the 1970s, the third generation of maintenance was created within the aviation industry. After the second world war, air travel was widely accessible and by 1958 the Federal Aviation Administration became worried about reliability and passenger safety.

However, after some time, the FAA began to become more worried about reliability and the burden of maintenance. During the 1960s, the FAA created a task force to help them figure out where they were failing. For lots of years, engineers believe that equipment had a wear pattern. They thought that if equipment aged, the likelihood of failure increased.

But studies found that that concept wasn’t true. What was discovered was that there were at least six patterns that created a relationship between age and equipment failure. The majority of those failures were random and not based on age. As a result of those findings, the task force created a set of guidelines for airlines and airline manufacturers to follow.

The first guideline was known as the maintenance evaluation and program development which was released in 1968. Once that released, the overall maintenance performance achieved a 25 to 35% reduction in maintenance expenses compared to how much it was before.

As a result, airlines decided to remove certain terms from their educational documents and design new maintenance schedules for their commercial planes. Later the MSG 2 was released in 1970 and it was titled the airline/manufacturer maintenance program planning.

Since that time these practices have continued to be put in place through reliability-centered maintenance. 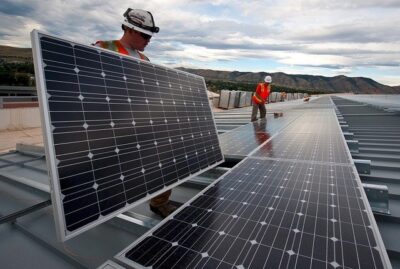 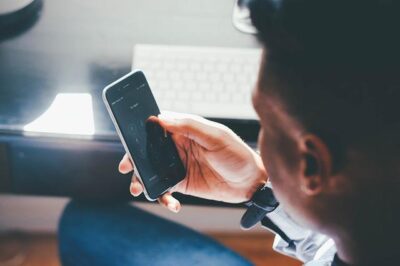 What Does It Mean to Have an Online Presence? 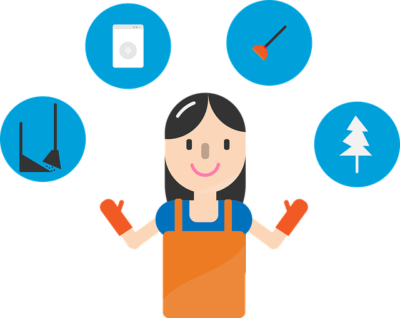 January 5, 2020
There are no comments yet No comments