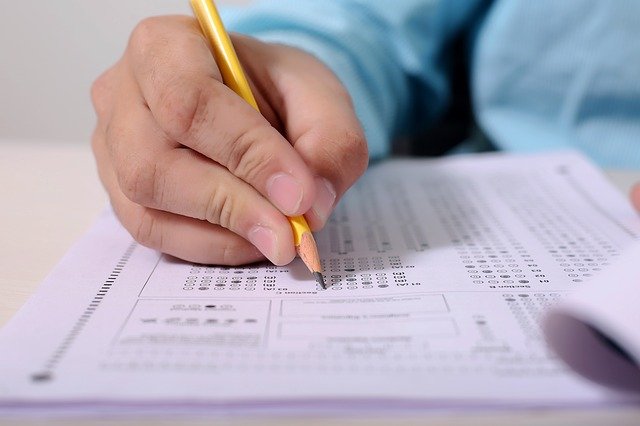 If you’ve recently appeared for the LSAT exam and didn’t score well, or worse, didn’t pass, then no one would blame you for being in low spirits. LSAT, which stands for Law School Admission Test, is a must for any student who wants to pursue a career in law in many parts of the globe as most reputable law schools have a minimum LSAT score requirement.

If you’re feeling discouraged, you wouldn’t be the first and definitely won’t be the last. Instead of feeling down, take a look at several reasons as to why you should get back on track and retake your LSAT exam.

1. If You Know You Could Do Better

The LSAT exam is considered one of the hardest pre-admission tests out there, and the pressure gets to even the best of students. If you know you could do better but did poorly due to bad luck or some silly mistake; then a second attempt might be just what you need. If you didn’t give it your all, then make sure to put in your full effort the next time.

If you slacked off and didn’t study effectively enough, plan things through the next time around. Fix a proper study schedule and routine for yourself and stick to it. Make sure to analyze and figure out which sections you did poorly in and put more focus on them the next time around. If studying solo didn’t work last time, try getting a study partner this time around.

Not everyone gets their preparation right for the LSAT exam the first time around, so no need to beat yourself up over it. Statistically, LSAT exam testers score higher on their second try. If you were expecting to pass with flying colors the first time when it comes to an exam as difficult as the LSAT, then you need a reality check.

Even if you’ve passed the first time around, it’s worthwhile to take the test again to get a better score because it’s likely that you will. It could make a difference when applying to the law school you want, as most reputable schools usually accept the highest score.

Ideally, before taking the LSAT the first time, shop around for lsat prep courses and plan your study prep according to the upcoming LSAT test dates.

3. You Need To Qualify for a Scholarship

Unless you have a rich uncle or a trust fund, the last thing you want to do is spend half of your career trying to pay off student loans. It’s worth retaking the LSAT exam if you need a certain score to qualify for scholarship funding. It’s important to remember that just qualifying for a scholarship is not enough — you also need to demonstrate good grades continuously to retain the scholarship.

4. You Scored Higher on Practice Tests

Another good reason to retake your LSAT exam is to consistently score better on practice tests leading up to the exams. While practice tests are by no means an accurate simulation of the actual exam, it’s as close as it gets. If you’ve performed better in practice tests but failed to do well in the actual one, then there’s definitely room to improve.

At the end of the day, the LSAT exam is just an exam. Just because you failed or scored poorly doesn’t mean it’s the end of the world. If you take time to look at what went wrong and figure out ways to overcome your LSAT preparation weaknesses, then you’ll be ready for round two in no time. So buckle up and put in your best effort the next time around.

Next article 5 Tips to Find the Perfect Lightweight Travel RV

How does a RESP work? 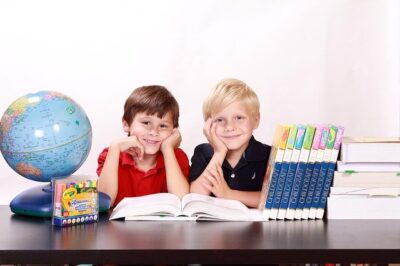 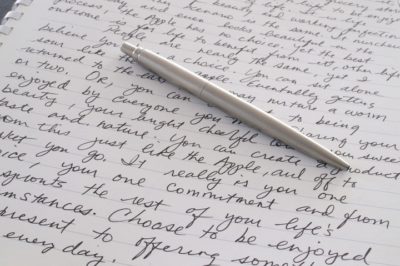