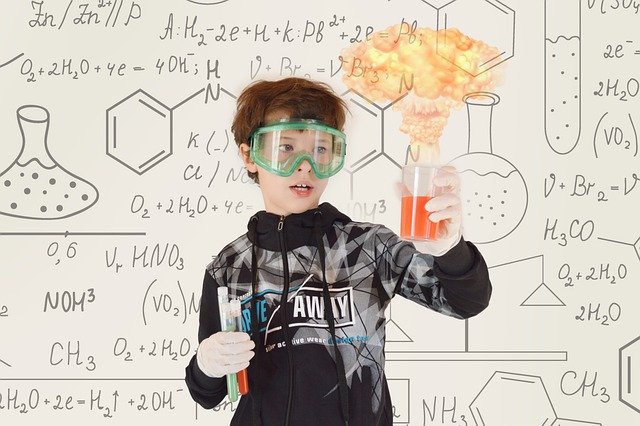 Here are 20 examples of chemical changes that you may often witness in your environment.

Chemical processes underpin technology, civilization, and even life. Numerous chemical reaction-related activities have been studied and practiced for thousands of years, including burning fuels, smelting iron, manufacturing glass and pottery, brewing beer, and producing wine and cheese. Chemical reactions occur in the geology, atmosphere, and seas of the Earth and many complicated processes in all living systems.

You can distinguish physical from chemical processes. Material changes include state changes such as ice melting into water and water evaporating, becoming vapor. While a substance’s physical properties will change due to physical modification, its chemical identity will not.

Water (H2O) is the same molecule regardless of its physical state, consisting of two hydrogen atoms and one oxygen atom in each molecule. When the water in the form of ice, liquid, or vapor comes into contact with sodium metal (Na), the atoms rearrange, resulting in molecular hydrogen (H2) and sodium hydroxide (NaOH). This signifies that a chemical change or reaction has occurred.

Several types of chemical alterations include the following:

Combustion reactions occur when you ignite a candle, strike a match, light a grill, or start a bonfire. A fuel reacts with oxygen from the air to generate water and carbon dioxide in a combustion process. When propane, a fuel used in gas grills and certain fireplaces, is consumed, the following reaction occurs:

Animals employ the oxygen produced by plants to undertake a reaction that is essentially the reversal of photosynthesis to obtain energy for their cells. Aerobic respiration has water and chemical energy in adenosine triphosphate (ATP) by reacting glucose and oxygen. The common equation for aerobic cellular respiration is as follows:

Rust, verdigris, and tarnish are all examples of typical oxidation processes. When iron rusts, it changes its color and texture, creating a flake covering known as rust. The reaction also generates heat, although at a rate that is often too slow to measure. Rusting iron has the following chemical formula:

Digestion is a multi-step process that involves hundreds of chemical reactions. When you eat, water and the enzyme amylase work together to break down sugar and other carbs into simpler molecules. Hydrochloric acid and enzymes break down proteins in the stomach. Sodium bicarbonate neutralizes the acid and is absorbed into the small intestine, preventing the digestive system from dissolving.

●     Reactions of Soap and Detergent

This is not a chemical reaction because you are removing filth mechanically when you wash your hands with water. When soap or detergent is applied, chemical reactions occur, emulsifying grease and reducing the surface tension, enabling you to remove greasy crud. Additional reactions are caused by laundry detergent, which may include enzymes to break down proteins and whiteners to protect clothing from appearing dingy.

Generally, combining dry components does not produce a chemical reaction. By contrast, adding a liquid ingredient typically results in a reaction. Cooking with heat also elicits reactions. Combining flour, sugar, and salt is not a chemical process. Additionally, it is not a good idea to combine the oil with vinegar. Cooking an egg is a chemical process since heat polymerizes the proteins in the egg white, and the hydrogen and sulfur in the yolk may produce hydrogen sulfide gas. Caramelisation is a chemical reaction that happens when sugar is cooked to a high temperature. When cooked, the Maillard reaction causes meat to brown. When baking powder or soda is combined with liquid ingredients, carbon dioxide bubbles are formed, which causes baked goods to rise.

An acid-base reaction happens when an acid (e.g., lemon juice, vinegar, muriatic acid, battery acid, or carbonic acid from carbonated drinks) is mixed with a base (e.g., baking soda, ammonia, lye). Baking soda and vinegar combine to form sodium acetate, water, and carbon dioxide gas. This is a great demonstration of an acid-base reaction:

In general, the reaction between an acid and a base results in the formation of salt and water. When muriatic acid (HCl) and sodium hydroxide (NaOH) are mixed, table salt (NaCl) and water (H2O) are formed:

Two transparent liquids react to form another clear liquid, but you can tell it’s a reaction since it produces much heat.

●     The start of a fireworks display

Metal nitrates are the explosive ingredients that make up pyrotechnics. When a firework is ignited, it results in combustion, the production of new material, and the emission of light and heat. As a consequence, it falls within the category of chemical transformation.

Next article How to Plan for Perfect Vacation in Dubai 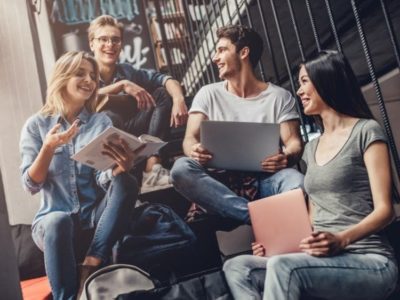 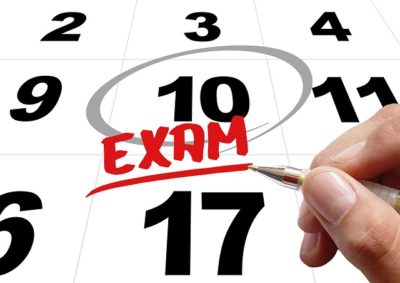 6 Last Minute SSAT Exam Tips to Save Your Day 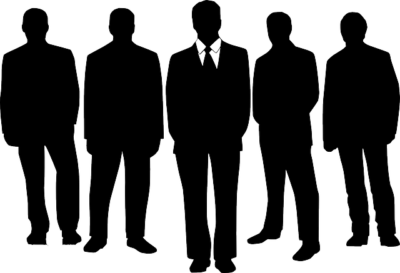 Tips On Getting The Best Advanced Diploma Of Leadership And Management

February 14, 2021
There are no comments yet No comments