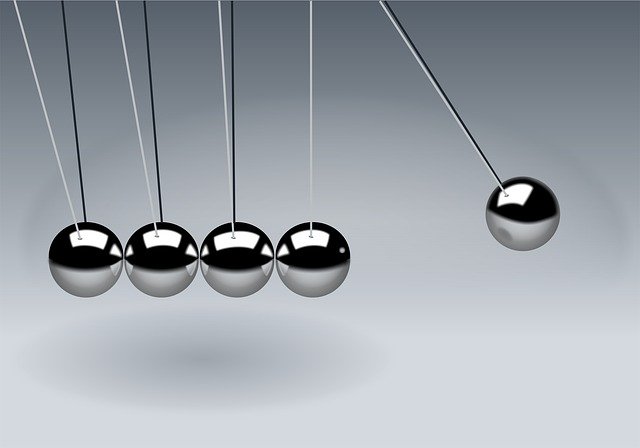 Newton’s laws of motion are indeed the essence of all modern physics theories. And one such law of Newton is the law of conservation of momentum. This law talks about momentum and its conservation.

Momentum can be defined as the product of the mass and velocity of a moving object. It is a vector quantity, and it can be expressed in terms of kilogram meters per second. The momentum of a body has the same direction as the direction of the velocity of the body.

This is also a relative quantity, and its value depends on the frame of reference used.

Linear Momentum is a term that refers to the product of mass and the velocity of a body that is traveling in one direction. It is also a vector quantity.

Law Of Conservation Of Momentum Principle

Conservation of momentum is the general law of physics. It is the consequence of Newton’s third law. This universal law of motion states that the total momentum of any object is always conserved, which means that “the total momentum of any two or more objects in an isolated system which is acting upon each other, remains constant until and unless no external force acts on the system”. Momentum can neither be created nor destroyed.

According to Newton’s third law of motion, when there are two bodies named object1 and object2, the force is applied on object2 by object1. Then the object2 always exerts back a force with the same magnitude but in the opposite direction.

By this experiment, Newton drew the idea of the law of conservation of momentum.

Let’s take any two objects X and Y, with the mass of m1 and m2, respectively.

When both the objects collide with one another.

The initial and final velocities of object X are U1 and V1 ;

The initial and final velocities of object Y are U2 and V2.

Where t is the time of contact between two objects

So, according to Newton’s third law, we get the equation,

Now, on cancelling t from both the sides of the equation, we get,

Hence, the momentum is conserved.

Examples Of Law Of Conservation Of Momentum

Kickback Or Recoiling of a Gun

A gun’s recoil is the gun’s sudden backward movement after firing a bullet. Before firing off a bullet, both gun and bullet are at rest, which means that the total momentum is zero. When a bullet is fired, the gun exerts a force on it, launching it forward.

The mass of a bullet is m, and the mass of the gun is m2.

The velocity of the bullet in the forward direction is V,

The velocity of the bullet in the backward direction is V2.

According to the law of conservation of momentum, mV m2V2 = 0

As the mass of the bullet (m) is much less than the gun (m2), we can negate their ratio. This V2 becomes equal to V.

When a rocket is launched, the fuel inside the rocket is propelled outside, which contributes to its velocity. The initial momentum of the whole system was zero. However, after the gas gets ejected, the rocket is pushed upwards due to the law of conservation of momentum.

Let’s understand this using the expression of the law of conservation of momentum.

Since the mass of fuel and the velocity of fuel is small, we can ignore it.

After integration, the final value is

The velocity of the first truck (v) =?

According to the law of conservation of momentum,

Initial potential energy = 0 ( since the truck is at rest)

Hence, the velocity of the first truck is 14.4 meters per second.

The law of conservation of momentum is a very crucial concept. It is applied in solving questions where the energy of bodies in a system is either exchanged or transferred from one form to another.

This law is often used in various technologies, such as in the functioning of a gun and during the launch of a rocket into space. 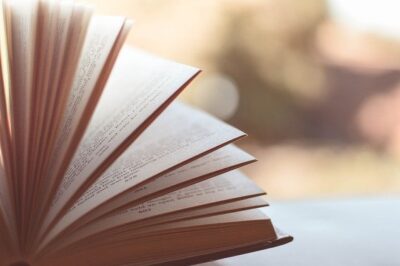 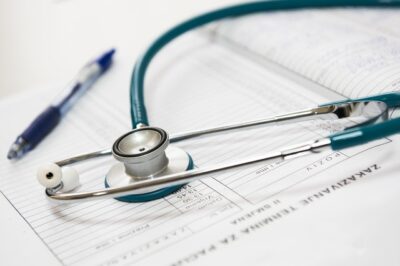 Scope Of Studying Public Health From A Lucrative Career Perspective 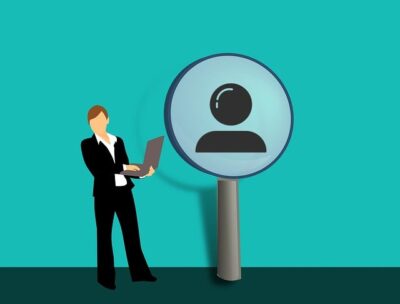 February 27, 2021
There are no comments yet No comments