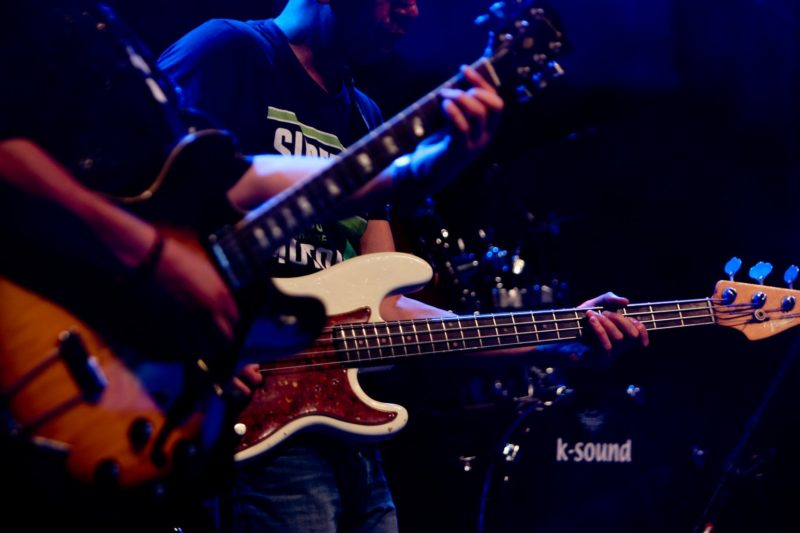 The producer Machete band Mikhail Peleg and musician Yaroslav Malyi shared their plans about the future work of the group and the release of new albums.

First of all, during the interview, we asked what inspires Yaroslav in his creative work. The artist said that his family is the source of his inspiration. The most important thing for a musician is the support of loved ones, mutual understanding between relatives, and, of course, love. Yaroslav advises everyone to have fun and enjoy every moment of life. The musician considers his main achievement to be the opportunity to share his work not only with his family but also with millions of fans.

We also asked the producer of Machete bandMikhail Peleg what projects are they working on with the band and what plans do they have. The producer shared that currently,they are working on several exciting projects that he wants to realize soon. Now Mikhail is in the search for sponsors who wish to invest in the creation of their movie and its promotion. We can expect the release of the film very soon.

We also asked about the sensational song of the Machete band, which is called “Tenderness.” It should be noted that the clip for this song got more than 33 million views on YouTube. Do we wonder why the clip has become so popular?

According to Yaroslav, the lyrics played the most crucial role in the clip’s success. After all, the words written by the musician come from the heart. Therefore, they affect the soul of his audience. Only three people took part in the making of the clip. Igor Shmelev, the invited director, of course, also played a significant role. RavshanaKurkovatook part in it too. The result exceeded all expectations: the song turned out to be very frank, sincere and filled with deep meaning. It was the sincerity of the song that won the audience’s hearts, according to Yaroslav Malyi. The artist is pleased that he was able to convey the meaning of the song, words to the audience.

We asked producer Mikhail Peleg about the reason for the musicians’ success. After all, not every artist manages to reach such heights and win the hearts of a multimillion audience. According to the producer, modern young creators really need support. The members of the Machete project met all the producer’s expectations and showed how talented and truly goal-oriented they are. Mikhail considers the hard work of the team, including Yaroslav, to be the most important factor of their success.

Yaroslav also shared his recipe for success. According to the artist, it is essential to bring light to important topics of love, personality, life. Inner harmony and the desire to share your creativity with people are vital too. As for further creative plans, the artist mentioned that he plans to write new songs and perform with his band.

Next article Know These 7 Essentials Products for Grooming for Men 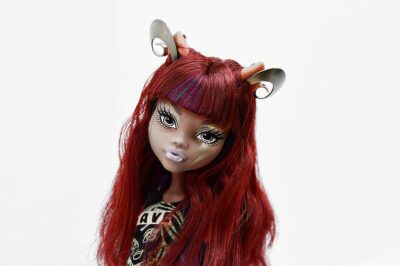 January 24, 2019
There are no comments yet No comments