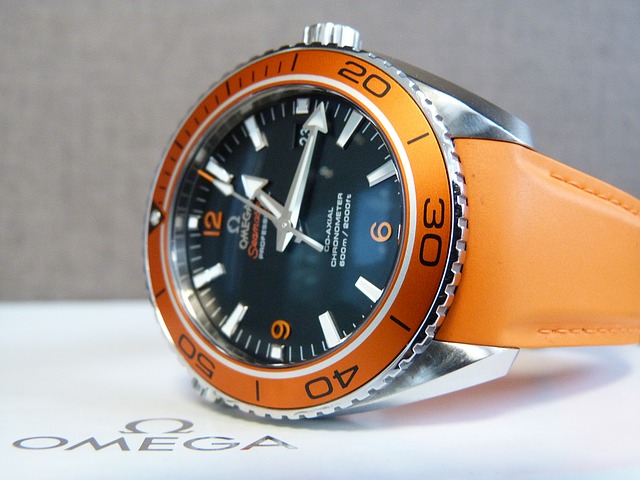 On the iconic day of the year 1969, the first space mission was launched and Apollo 11 along with a distinct timepiece made history. To normal people like us, watches are just meant to tell the time and to fit our aesthetic or outfit but to watch enthusiasts, the industry is filled with numerous historical achievements that have been attained through brilliant innovations.

Specifically, Omega watches are made with an intricate process that goes into each piece from the materials, the designs, the function, the movement, and even the bracelets. We will be talking more about the Omega Speedmaster and why you should consider it for your next purchase.

Known as the first watch on the moon, the Speedmaster has been in the game for more than 60 years now and has been an inspiration for a variety of models that preceded it. It all started in 1957 which may be considered to be one of the turning points for Omega. Originally, the Speedmaster was not designed for space missions but was used for high precision sports like racing with its one-fifth second chronograph.

Because of the model’s precision and accuracy, Omega became the Olympics’ official timekeeper. Before the release of the Speedmaster, mechanical chronographs were a rare sight, and coming into the market, it brought a distinct movement that no one has ever seen.

The first Speedmaster released was designed by Claude Baillod that had unique and timeless features such as the chronograph subdial layout and the domed crystal which used to be made from Plexiglass but was later replaced with sapphire crystal.

Taking a trip back to the Apollo 11 mission in 1969, Niel Armstrong and Buzz Aldrin brought the Omega Speedmaster along with him as it was seen to be more reliable than the electronic timers inside the module. That is when the Speedmaster was dubbed as the “Moonwatch” – the first watch on the moon.

The Omega Speedmaster Professional stays true to its origin as the Moonwatch. Retaining the stainless steel case housing the Omega Calibre 1861 mechanical chronograph movement, an upgraded version of the original Moonwatch. Faithful to the original watch, the Speedmaster ‘57 has a wide arrow hour hand. It also wears the hesalite crystal loud and proud, providing it with an amazing view of the iconic black dial.

Surrounding the dial is a tachymetric scale that, with a little bit of training, allows for quick on-the-go calculations. With a modest water resistance rating of 5 bar, there are definitely no worries with getting the watch wet for day-to-day use. Don’t let the 5 bar water-resistance rating fool you though, this watch was able to pass NASA’s rigorous tests for flight-qualified watches.

The Moonwatch was able to withstand temperature fluctuations, magnetic fields, absurd amounts of acceleration, being in a vacuum, and shock tests. Despite its elegant appeal, the watch can take more than a beating.

The Omega Speedmaster Professional is priced at around five to six thousand US dollars and with that, you gain a timepiece made with master craftsmanship, cutting-edge engineering, and an icon of mankind’s leaps and bounds in technology and exploration. With more value than watches twice its price, the Omega Speedmaster definitely kicks everything out of the water.

Although it is an expensive watch, it is definitely an investment that you can wear. The versatility of its design and the longevity of its function will definitely be worth it. It will not give you any additional expense for any sort of repair and maintenance and it is definitely a watch that can withstand any day to day activity that one might have.

Because of its durability, this watch can also serve as a memento or an heirloom that will be a   priceless possession to an individual. It is a solid watch that one must consider when looking to invest in a timepiece.

Next article 4 Reasons You Should Outsource Your Medical Billing 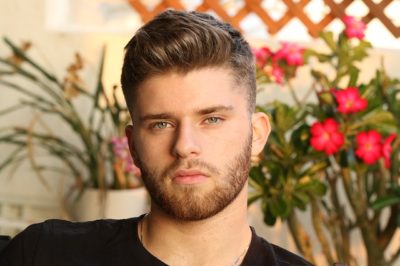 A Fade Haircut: The Best Way To Spice Up Your Routine Hairstyle 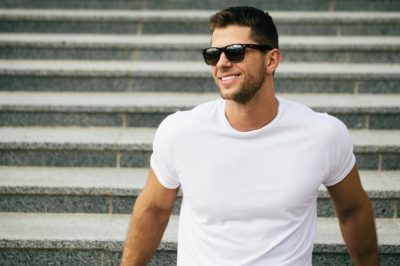 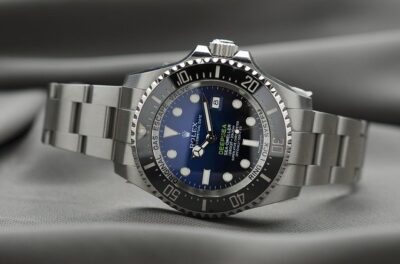 Rolex: Putting Glamour and Elegance on Your Wrists Since Time Immemorial

January 25, 2021
There are no comments yet No comments