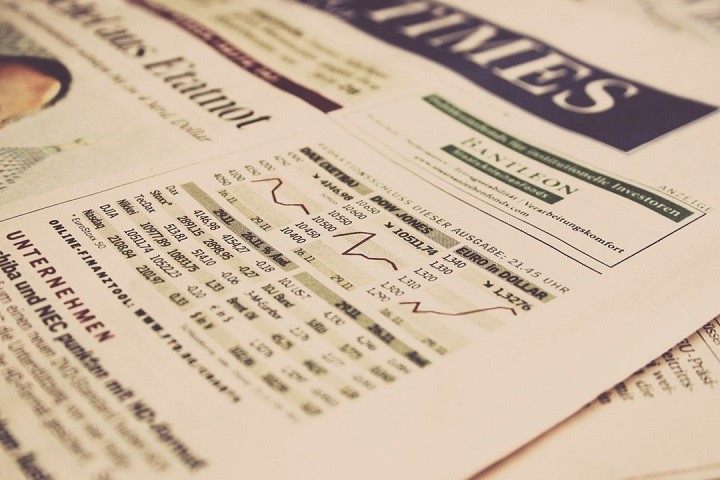 2018 marks the most volatile year of trading on the stock market in the past 10 years. Over the year there were four times when the S&P 500 fluctuated by more than four percent. And the Dow Jones Industrial Average had the highest closing record to date, on October 3rd of 2018.

Since the highpoint, in 2018, the Trump administrations trade wars and government shutdowns are causing the market to trade on a sideways slant. To understand the significance of the markets current state, and to predict what is to come, you must retrospect on where the market is coming from.

This article is a retrospective analysis of the highs and lows in the market over the past ten years. Learn about the driving forces behind spikes and troughs in the market. And, figure out where the market is heading in 2019.

Stock Markets Highs and Lows Over the Last Decade

Since the United States presidential election of 2016, the market has seen 96 record-setting closes. The administration’s regulatory rollbacks and the promise of jobs boosted investor confidence. Trump mounted attacks against the Affordable Care Act and reduced taxes for the wealthy.

Investor confidence means the price of the dow stock goes up and investors make money. However, a fast-moving bull market is prohibitive for smaller investors and individuals, which can cause economic stagnation.

The result of this is a weakening dollar and a huge increase in foreign investment–the profits of which are spent outside the country.

This economic expansion is synonymous to that always which occurs in a post-recession market. The rate of record-setting highs and lows of the market, however, are happening in more density and closer together.

On the 9th of October, 2007 the Dow Jones hit its all-time high, at 14,164.43. Even so, it only took one percent of contraction in the gross domestic product for the fourth-quarter to signify the onset of a recession.

The contraction, however, was absolutely wrong, and later re-estimated at an expansion of three percent.

The market’s expansion, before 2008, was induced by subprime mortgage lending. Basically, the value of mortgages was vastly inflated, causing low interest and overspending, which leads to the inevitable crash.

Over the course of 17 months, the Dow Jones Industrial Average experienced a 50 percent loss. It was not until late July of 2009 that a reversal occurred and the Dow climbed to 9,093.24.

The new year rolls around, and, on February 3rd of 2014, the Dow closes at 15,372.80, which is the lowest close of the year. And, whereas trading experienced the highest volume in history leading up to the recession, it has not returned since. The market continues to increase in spending, however, leading to the highest closing of 2014, at over 18,000, the day after Christmas.

The late 1990s saw an economic boom for middle-Americans entering the accessible market. The recession forced the average American out of the market. In the year before the recession, 200 million shares are bought up in three days–comprable to the volume of shares sold between 1996 and 1999.

To this date, the volume of shareholders in the market has not returned to its previous volume. It signifies a concentration of stocks in the hands of those with money to buy them cheap during a bear market.

The Dow closes at an all-time record high in May of 2015. In August, it falls over 530 points, followed by a fall of another 1,089 points in August. From its all-time high in May to its trough in August, the Dow fell over 16 percent.

The volatility of 2015 came from artificial inflation caused by Apple and IBM. The companies took advantage of the low interest rates to buy back billions of dollars of shares. By reducing the number of outstanding stock shares, companies boosted their earnings, increasing the value of fewer shares.

Directly after Donald Trump’s surprise victory in November 2016, investor reaction causes the Dow to fall by over three percent. But, confidence in Trump’s stance on anti-regulation and tax-reform causes a year of 26 market records.

Following Brexit European investors flock to US markets in fear of European market volatility. By August of 2017, the market reaches an all-time high, over 22,000. And, on October 18th it closes over 23,000–a little more than a month before closing above 24,000.

On January 4th, 2018, the Dow closes over 25,000 and surpasses 26,000 less than a month later. And, by the end of the year, as the bull market is in uncharted territory, investment analysts begin predicting the onslaught of another recession.

So far, 2019 is a bull market. Stock prices are high and growth continues–but it doesn’t last forever. Especially, since the subprime mortgage lending that began the past decade in turmoil has not stopped.

As is true with every recession of the past, poor lending practices and enabling from economic institutions is leading to another market crash. Institutions have not stopped sub-prime mortgage lending. They now call them “non-prime” mortgages. The stability of the American peoples’ economic investments is still tied to the mutual funds into which bankers place their money.

If you like this article about the highs and lows of the stock market, share it on social media. And check out the blog for more posts about money, travel, and budgeting. Thanks for reading!

Previous article Raindrops Keep Fallin’ on Your Head? How to Tell if You Need a New Roof

Next article Elderly Independence: 8 Essential Products for Seniors Living at Home on Their Own

Avail Healthcare Finance with Ease to Set Up Your Medical Practice 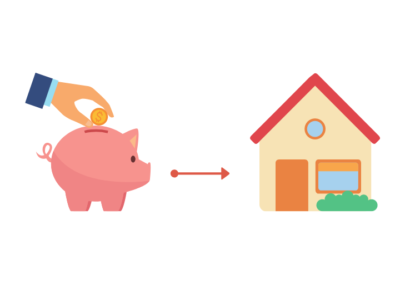 Designing Your Savings: How to Save to Build Your Home

September 19, 2018
There are no comments yet No comments