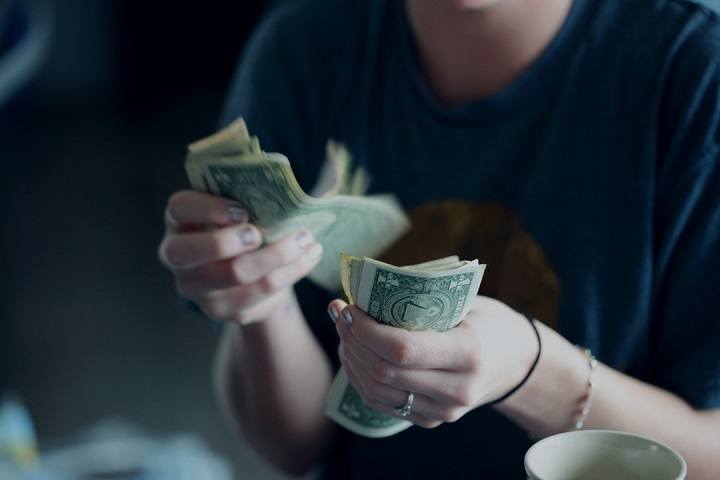 The global scamming market is big business for a number of bad actors. Something as simple as setting up fake online dating profiles earns online pretenders hundreds of millions of dollars per year.

And that just scratches the surface of how much various financial frauds cost people.

If you’re not tech-savvy or if you find yourself always giving people the benefit of the doubt, you’re at high risk of losing money at the hands of clever theft tactics.

Below, our team outlines some of the most common tricks that digital degenerates might try to pull on you that you need to watch out for.

We touched a little bit on romance financial frauds in our intro so we’ll expand on that here. According to the FTC, Americans lose almost 150 million dollars to romance scams on an annual basis.

The way in which scammers go about collecting that money is simple.

Scammers create online profiles where they pose as women (typically). They then target middle-aged men that are lonely.

Over the course of a few months, scammers build online relationships with these men, ask them for money for a variety of things with promises of one day meeting but never do.

To avoid this scam, don’t send money over the internet to people that you don’t know extremely well in person.

We’ve all seen those emails that come from the Nigerian prince that offers you a million dollars in exchange for just a few thousand.

Those emails are sent out to millions of people over the course of the year and a small percentage of recipients actually take the bait.

Don’t be one of those people. There is no prince and you’re certainly not going to get a million dollars wired to your bank account.

All you’re going to get is your money stolen and your name on a financial frauds police report.

There are whole call centers in India that are focused on phoning people in the western world and intimidating them into paying fake bills. These calls are particularly common around tax time.

If you ever get a call from a tax collector claiming that you have outstanding debt, do not make any payments over the phone.

Say that you don’t know what they’re talking about, that you’ve reported the calls to the police and hang up.

Casinos by themselves sort of fall under the financial frauds umbrella. Given that you can technically win from time to time though, they aren’t illegal (in some territories).

Where casinos become explicitly fraudulent is when they boast big payouts and actually have a bunch of rigged games that are literally impossible win.

Assuming that online gambling is legal at all in your area, be sure to only do business with casinos that are well documented as being legit. If you don’t, you may end up losing your money a lot faster than usual.

Similar to phone intimidation, mail fraud is when you receive letters in the mail from fake bill collectors that are demanding money to cover old debts.

If you get a bill in the mail that looks suspicious, call the number listed. Ask the sender for their business address and tell them that you’d like to visit their office in person.

Fake bill collectors will never have a local office that you can visit which is a quick tell that they’re spoofed.

Pro Tip: Even if your bill comes from a US-based address, chances are that address is a virtual PO box and doesn’t prove a collector’s legitimacy.

If you have an online checking account, the last thing that you want is for a bad actor to figure out that account’s user name and password. If they do, they could initiate transfers to offshore accounts and you’ll never see your money again.

Many hackers get into victim’s checking accounts by using brute force tactics where software attempts to guess your login credentials.

Most banks protect against this by locking your account after a certain amount of failed attempts. Others don’t.

To protect yourself, no matter what your bank’s built-in security features are, enable 2-factor authentication on your checking account.

With this enabled, hackers would need to have physical possession of your phone in order to access your account.

Every day, people go to websites like IRSS.com thinking that they’re safe only to find that they should have gone to IRS.gov.

The copycat site might then take information like your social security number and use it as a “cpns” (which you can click here to learn more about).

Always double check the URL of the website that you’re on to make sure you’re in the right place. Also, ensure that you see the green padlock in your address bar which lets you know that your form data is encrypted.

If you don’t, you might end up with somebody taking out a mortgage in your name.

Wrapping Up The Most Common Types of Financial Frauds and Scams

There are a number of financial frauds out there that aim to make unsuspecting internet surfers regret-filled victims.

Our advice to you is to keep the scams that we’ve outlined above in mind and if you ever bump into anything that’s reminiscent of what you’ve just read about, turn the other way.

One slip up could lead to years of regret.

Actwitty is a resource that’s committed to giving you the best information on all of life’s biggest questions. If you’d like to learn more about the world around you, explore more of our content now!

Previous article Leak Technique: What to Do If You Have a Water Leak

Next article Go Green, Literally: 5 Apartment Plants That Deserve a Spot in Your Living Spaces 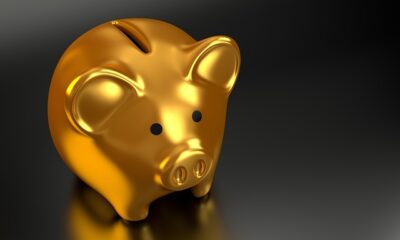 Making Your First Investment in Gold: What to Expect 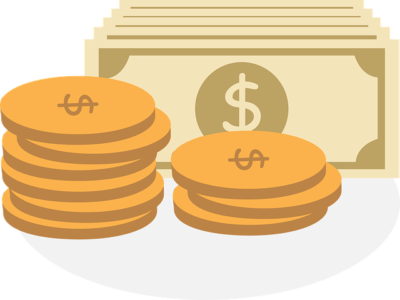 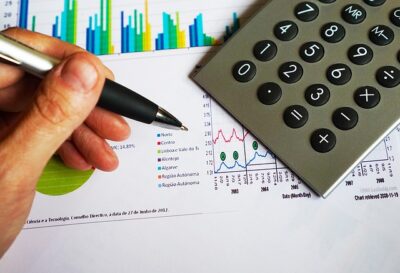 What Is a Payroll Manager and Does Your Business Need One?

March 5, 2021
There are no comments yet No comments