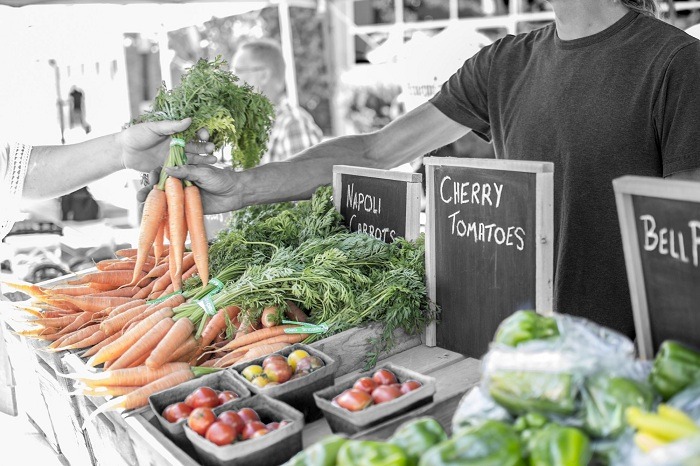 It seems like every few years, a new food, flavor, or ingredient makes its way into the spotlight and then refuses to exit the stage. In the 90s, everyone was eating sun-dried tomatoes, goat cheese, and roasted garlic. Then came the ubiquity of bacon, the cupcake craze, and lobster’s star turn in mac-and-cheese — all, essentially, comfort foods to help us through the housing crisis and subsequent recession.

Today, foods have to be social-media friendly — hashtaggable and Instagram-ready. Avocado toast, rainbow frappes, Buddha bowls, and pumpkin spice-flavored everything have all had their fifteen minutes of foodie fame.

Farm to table food, on the other hand, is more than just a passing fancy. It has become recognized as an approach to cooking, eating, running a restaurant and indeed living. What does the future hold for the farm to table concept? Join us as we take a look at upcoming trends that will define 2019 for foodies.

Oxtail and Other Organ Meats

Social media site Pinterest reports that searches for oxtail recipes have increased by a whopping 209%. It stands to reason, since “nose to tail” cuisine is like the twin sister of the farm to table movement.

All over the nation, Americans are getting back to their roots, getting in touch with where their food comes from and recognizing that we have a responsibility when it comes to the animals that feed us.

Butchering classes are becoming wildly popular. Restaurants have discovered that organ meats and offal are a great source of inspiration and nutrition. And carnivores are demanding that their meat meets ethical standards.

Care for a side of kimchi with that? Consumers are flocking to fermented foods and beverages such as sauerkraut, kombucha, kefir, miso, and pickles of just about every stripe.

That’s partially because they are delicious, whether on their own or incorporated into a recipe. It also has to do with an increased awareness of how important these probiotic-rich ingredients are to our digestive systems.

When it comes to pickles, slaws, and other veggies, the fermentation process is a wonderful way to reduce food waste. It uses up items that are less-than-perfect aesthetically, transforming them into a high-demand, value-added product.

Chances are that you know someone — probably several someones — who chooses to eat a wheat-free diet. And it’s also likely that they extol the benefits of this diet every chance they get.

This is good news for so-called ancient grains, which until recently had been largely overshadowed by the agricultural juggernauts wheat and corn. Home cooks as well as professional chefs are experimenting with grains like einkorn, spelt, farro, amaranth, millet, teff and kamut, buckwheat, and rye.

Some of these make for hearty and nutritious breads, while others work best as the base for those oh-so-Instagram-worthy Buddha bowls or a wholesome porridge.

Food writer Michael Pollan once famously advised that a good rule of thumb for choosing good food was to eschew anything your grandmother wouldn’t recognize. But even some of the ingredients that our ancestors would be familiar with have changed radically, in taste and nutrition value if not in appearance.

Take the humble tomato, for example. Agricultural science has transformed the tomato into a pale-pink shadow of its former self. Why? Well, the modern tomato can be shipped across the country and held in cold storage for much longer than the lifespan of its forebears.

Today’s chefs and consumers are turning away from these tough-but-tasteless crops. Embracing heirloom and heritage varieties of vegetables and fruits is not only good for our plates and our palates but hugely important for genetic diversity.

The Standard American Diet (also known as the Western Pattern Diet, and abbreviated as SAD or WPD) is high in processed foods, low in whole foods, and generally very unhealthy. Luckily, it’s becoming less standard, thanks in part to the fact that Americans are increasingly turning to world foods for inspiration. We have also started to learn more about why it’s so important to make breakfast count.

A typical SAD breakfast comprises sugar, salt, and fat, with little to no vegetable or fruit component. Some people eat sweet confections like muffins, doughnuts, or other pastries that would be more appropriate for dessert. Others fill their plate with artery-clogging bacon, ham, sausage, eggs, and fried potatoes, often topping the whole thing with cheese.

This unhealthy habit is largely exclusive to the Western world. Asian and Middle Eastern cuisines are much more well-balanced and nutrient-rich. They provide protein and carbs, yes, but also plenty of heart-healthy veggies, fish loaded with omega-3s, fermented products like natto or probiotic yogurt, and lots of spice and flavor to kick-start the diner’s day.

“Farm to couch” doesn’t have quite the same ring to it as “farm to table” does, but there’s no denying that our snacking habits have changed as a result of this movement. To wit? The fact that every grocery store in America now has a section of shelving devoted to natural, organic chips, crackers, and cookies.

These prepackaged goodies also cater to snackers who have food sensitivities or other restrictions, for which there has been an increasing demand over the past few decades. Ingredients like seaweed, quinoa, and lentils help these noshes pack a punch of goodness and lower the guilt factor.

Not only have healthy (-ish) snacks gone mainstream, they’ve sprouted up as a local product as well. You might need to hit up a boutique retail outlet, but it’s quite possible in many areas of the country to find locally sourced, small-batch pickles, chips, cookies, granola bars, jerky, and other snackable treats.

As you can see, the way we eat is ever-evolving. Farm to table food is characterized by trends and fads just like mainstream food culture, but there is one difference.

Now that cooks, chefs, and consumers alike have rediscovered the beauty of eating food that comes more directly from a farm — and often from a local one, at that — we are unlikely to switch back to our highly processed, SAD diet anytime soon.

Next article 10 Incredible Selenium Facts Everyone Should Know

Why we should Avoid Junk Food & What to Replace It With 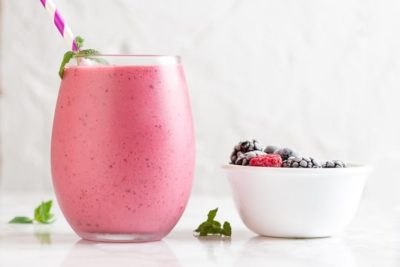 How to Make a Smoothie to Replace a Meal? 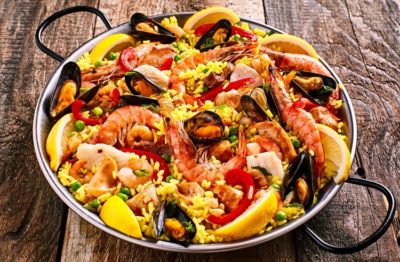 5 Healthy Seafood Recipes You can Indulge In This Summer