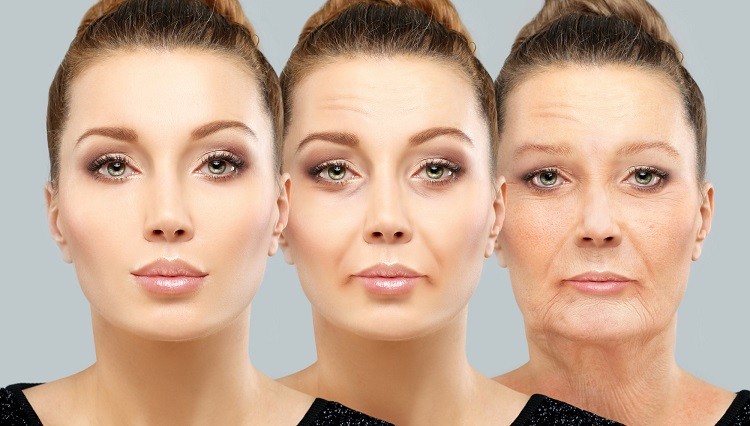 While we can’t stop getting older, there are plenty of efforts underway to reduce its effects. Corporations and private individuals alike have embarked on a quest to find a cure for aging that might do exactly that.

Although not yet accessible for most people, these potential treatments to hinder aging are well on their way. Keep reading to learn more about 5 groundbreaking techniques that the world’s top minds are working on.

From Google to the world’s most wealthy billionaires, there’s a lot of money being invested into a cure for aging. We’ve listed the top 5 most promising below.

One of the largest foundations dedicated to reversing aging, the Life Extension Foundation teams up with others to found Age Reversal Therapeutics. Not only do they aim to stop aging, but they also want to reverse its effects entirely.

As such, Age Reversal Therapeutics has focused its efforts on the degenerative effects of aging. They’re trying to find ways to intervene in the breakdown of our immune system, which can’t fight microbes and malignancies as well as it does in our youth. It’s also responsible for inflammation that destroys our tissue during old age.

Currently, the main technique used by Age Reversal Therapeutics is plasma donation. They take plasma from younger donors in the hope that it will rejuvenate the immune systems of older adults.

Imagine all it took was one pill to stop yourself from aging? Well, that’s the idea behind Metformin.

While some headlines claim it will help people live to the ripe old age of 120, that’s yet to be proven. However, it is indeed an anti-aging drug that boasts scientific proof in its effects on the degenerative symptoms of getting older. It can help slow aging, but it won’t extend life that long (at least not yet).

Billionaire Peter Thiel has long been an advocate for finding a cure for aging. That’s the main reason why he started Breakout Labs, a foundation dedicated to funding radical science and bold ideas – especially in regard to curing aging.

Some of the anti-aging treatments that Breakout Labs is involved with include growing new bones using stem cells. But they’ve also funded projects around cellular damage and new ways to repair them as well as ways to cool or freeze human organs for preservation.

And we already know that we can freeze cells for later use. For example, Precision for Medicine is one laboratory leading the way in cryopreserved cells.

In 2013, Google announced the launch of Calico. The main goal of Calico is to address aging and its associated diseases.

This biotech company is separate from Google as we know it, but it benefits from the unparalleled resources of its parent company, including:

In addition, the fact that Google has entered the anti-aging arena could be the kickstart to getting governments and other corporations to fund this type of radical science.

The co-founder of Google has taken a step of his own to challenge aging. And as a man with a gene associated with Parkinson’s, he has a vested interest in seeing this through.

Brin gave $150 million to better understand how our DNA works in regard to neurogenerative diseases such as Parkinson’s. Using big data instead of laboratory research, his approach is a bit different than the others we’ve listed here.

We might be a ways off from finding a cure for aging, but there’s more than one potential treatment in the works. As more corporations and private individuals invest in the arena, the more it seems like this is an actual possibility – one we’ll see very soon.

And for more on the latest tech news, check out our blog.

Next article Small Business Branding On A Budget: 9 Marketing Tips To Get You Started

A Tooth Is a Tooth, No Matter How Small: Why You Should Take Your Kids to a Pediatric Dentist 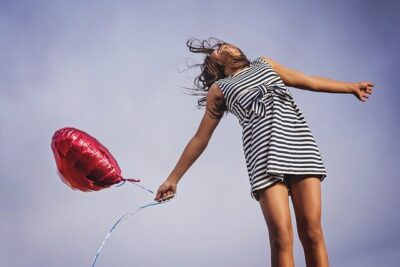 5 Benefits of Living a Healthy Lifestyle 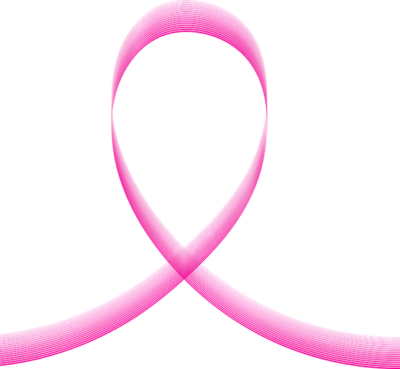 What Are the Risk Factors to Analyze in Skin Cancer Check?

December 22, 2020
There are no comments yet No comments