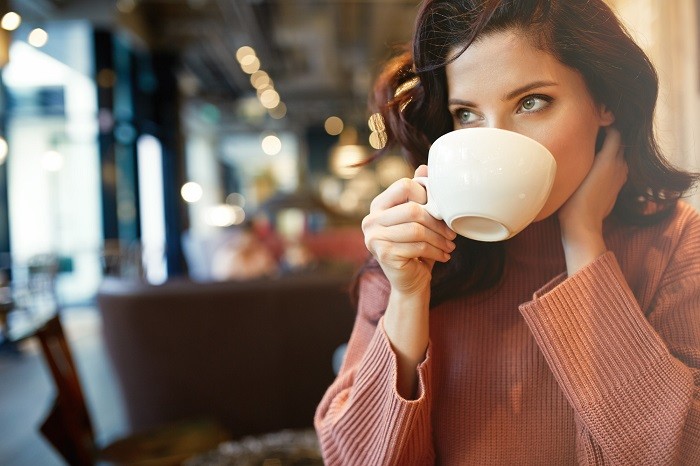 Coffee is the most popular beverage on Earth. Americans drink over 450 million cups every day.

Though there have been a lot of urban legends and myths about caffeine, not many stand up against the power of a scientific study. In fact, there are a lot of health benefits of drinking coffee that you will reap by brewing a cup or two every day.

If you’ve ever felt guilty about how much caffeine you consume or are curious about the benefits of coffee, you’re going to want to keep reading. We found ten coffee health benefits that are backed by science. Pour yourself a cup and enjoy!

Before we get into the health benefits of coffee, some vital caffeine considerations should be considered.

It’s always important to know what’s in your cup of coffee.

You may want to familiarize yourself with the roast, caffeine level, and brewing technique as they can all affect your cup of Joe.

The region where the beans grew can make a difference in the taste and characteristics of the coffee. If you’re curious about coffee importers, we urge you to learn more so you can understand the process of what goes into making your daily go-go juice.

Are There Health Benefits of Drinking Coffee?

There are a lot of urban myths about caffeine being spread from generation to generation. You may worry that your afternoon pick-me-up will cause insomnia or that it’ll dehydrate you. Neither of these myths is true. You may fret that coffee with stunt your growth or that it’ll cause cancer. It seems like for every article there is that touts the benefits of caffeine, there are five more that speak about how dangerous it is.

Truthfully, there are a lot of advantages to having a cup of coffee every day. Many of these benefits have been proven by scientific studies, giving the coffee aficionados a reason to celebrate.

Perhaps one of the most widely accepted benefits is that it provides a boost in energy.

Need a pick-me-up in the morning? Have a coffee. Falling asleep in the middle of the day at your desk? Grab a cup of Joe. If you’ve ever been skeptical about the energy-boosting capabilities of your daily caffeine dose, you don’t have to be anymore. Science has proven that coffee does indeed have a positive effect on your overall alertness and performance throughout the day.

Caffeine is one of the main ingredients in the fat-burning supplements you’ll find at your local health store.

It’s one of the very few natural substances that has shown to help with fat burning. Studies show that having caffeine, in supplement or liquid form, can give your metabolic rate a considerable boost. An increase in your metabolism will help you to burn calories faster and aid with weight loss.

If taking a pre-workout for energy before you hit the gym doesn’t sound appealing, you should consider trying caffeine. It can break down body fat, allowing your body to use free fatty acids for workout fuel.

Countless studies have been down to prove the positive effects of caffeine on endurance athletes. Folks who regularly participate in sustained high-intensity exercises can benefit from the performance boost that caffeine provides.

4. Helps to Stave Off Certain Diseases

Numerous studies have proven caffeine effectiveness in preventing certain diseases. A meta-analysis performed in 2017 found that those who have anywhere between four to six cups a day are less likely to have metabolic syndrome.

The antioxidants in your daily cup of Joe can also reduce the chance that you’ll have Alzheimer’s disease by 65%.

Coffee drinkers also have a significantly lower risk of having type 2 diabetes. One meta-analysis suggests that every cup resulted in a 7% reduced risk of having this disease.

One study found that having around two cups per day can help to protect against heart failure. The study claims that those coffee drinkers had an 11% lower risk of heart failure than those who chose not to drink caffeine.

The liver is one of the most vital organs in the human body. It’s responsible for filtering the blood coming from the digestive tract before it gets passed along to the rest of the body. The liver also works to detoxify chemicals and metabolize drugs. Thankfully for coffee lovers, the liver thrives with caffeine on its side.

One of the best benefits of drinking black coffee is that it can help to stave off liver cancer, fatty liver disease, and alcoholic cirrhosis. Caffeine helps the liver by lowering the number of harmful liver enzymes that are in the blood.

Depression is a severe mental illness that can significantly reduce the quality of life for those suffering from it. A study showed that women who had four or more cups of coffee every day had a 20% lower risk of having depression. Another suggests that those who drink two cups per day were half as likely to die by suicide.

Coffee works by stimulating the central nervous system and increasing the amount of dopamine, serotonin, and noradrenaline that the body produces. These vital neurotransmitters help to elevate one’s mood, reducing instances of depression.

Coffee contains chlorogenic, ferulic, and caffeic acids. These acids are capable of reducing inflammation in the brain of someone suffering from depression. Coffee can act as an anti-inflammatory in the affected areas, relieving some of the discomfort caused by depression.

We hope that you’ve learned something through reading our blog. Now that you know the health benefits of drinking coffee, you can feel good about reaching for your third or fourth cup tomorrow.

Next time you’re at the local coffee shop and you hear someone ask, “Is coffee good for you?”, you can chime in with all of your scientific know-how.

If you’re looking for more health articles, tips, and tricks, be sure to check out the Lifestyle section of our blog!

Previous article Why Soffits and Fascias Are Important: A Guide for Homeowners

Next article What Will Living Arrangements for Seniors Look Like in 10 Years? 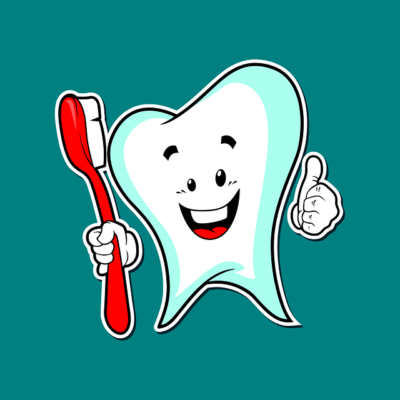 How To Choose the Right Dental Service Provider for Your Company

Your Guide to Breast Augmentation Sizes: How to Choose the Perfect Implant Size 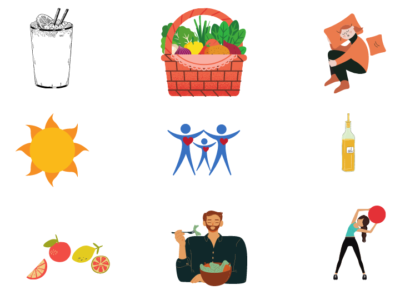 Habits for Your Health to Start Now: 7 Healthy Habits Everyone Should Have in 2021

March 8, 2021
There are no comments yet No comments