5 Reasons to Own a Dash Cam

What Should You Check Before Investing in a Virtual Event Planner

What New Home Sellers Must Know 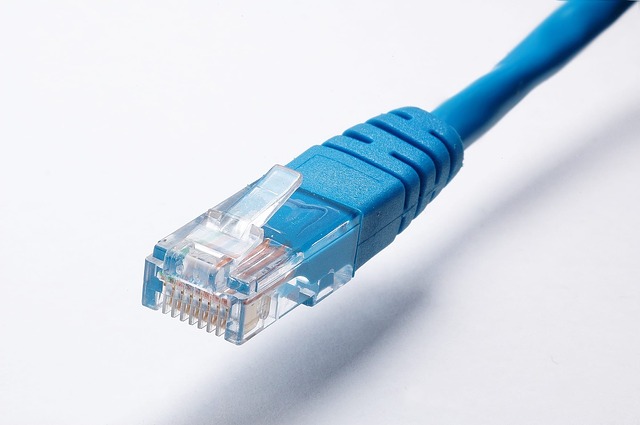 Having a high-speed internet is one of the basic necessities of almost everybody in the world. No matter you are a business or a casual internet user, you need fast-paced and speedy internet service for yourself to undergo a lot of activities. The people and the global economies of today are becoming dependent on innovation and connectivity. To cater to the needs of the people, many countries of the world have nothing more than basic internet access.

According to Akamai, the average speed of internet connectivity at a global scale gets around 7.2 megabits per seconds. For the past few years, there is an increase of more than 10 percent in internet usage and internet speeds. According to different sources that help us collect the data followed a methodology of including countries from the Americas, Europe, and Asia-Pacific regions. Let’s have a look at the top 10 countries with the fastest internet speeds.

South Korea is one of the topmost countries that provides users in their country with an internet speed that goes up to 28 Mbps. This is the speed which is less than the speed users in South Korea used to get back in the previous years. South Korea’s 40 percent population has a connectivity speed of more than 25 Mbps as compared to around 12 percent of the entire global population.

When it comes to Internet speeds in Norway, the average internet connection speed users get is around 23.5 Mbps. This is 9.2 percent more than what the people in Norway used to get some years back. Norway is a country located in the westernmost part of the Scandinavian region. If we talk about the quality of life and citizenship, Norway is rated as the 10th best country in the world.

Sweden is known to have a connectivity speed of around 22.5 Mbps on an average. This is more than 10 percent of the average speed they provided in the previous year. The country has a stable economy and is progressing at a considerable scale. Sweden is number 6 amidst multiple countries that provide their people with the best lifestyle.

The next one on the list is Hong Kong – an autonomous country in the southwestern coastal region in China. The internet speed they get is around 21.9 Mbps which is 10 percent more than the speeds internet users used to experience in the past few years. People who are strong supporters of democracy and free speech, seem to have a conflict with the government. This is why China reached on number 20 as the Best Countries ranking. China has the most restricted internet usage policies and controls media freedom.

Citizens of Switzerland have an average connectivity rate of around 21.7 Mbps. This makes up more than 16 percent growth in internet usage over the previous years. Switzerland is a country that placed on the first position. It depends on one of the most developed financial services and one of the most high-tech manufacturing sectors in the world.

The internet connectivity experienced by the people of Finland gets around 20.5 Mbps. This is 15 percent more than the ones in the previous years. When it comes to the annual literacy rate of the country, Finland is the world leader in the education sector. Also, the country is a strong supporter of press freedom and ranks at the highest positions amidst the best countries. This is because of the entrepreneurial abilities of the citizens and the quality of life Finland offers to them.

The people of Singapore use internet services with speeds that go up to 20.3 Mbps. The country has a yearly increase when it comes to internet speeds in the entire Asia-Pacific region. The speeds are faster than the ones experienced by the users in the previous years. The island city-state of the world is one of the wealthiest nations in the world. Singapore ranks on number 15 in the best countries on a global scale.

In Japan, the average internet speed used by the people gets around 20.2 Mbps. This is 11 percent more than the speeds that the people of Japan used to experience in the past. The people of Japan have more entrepreneurial skills and abilities and more cultural influence. Also, Japan has one of the most advanced power sectors in the world. This places Japan on number 5 as the best country to live in.

Denmark provides an internet connectivity speed of around 20.1 Mbps. This is lesser than the last quarter of the previous year and more than the first quarter of the last year. Denmark is on number 12 according to different sources. It has a population of around 5.6 million and serves as one of the major gateways between the Northern part of Europe and the other countries of the world.

Apart from the above-mentioned countries, there are many countries in the world that are struggling to provide their people with the best internet services. The reason is that in the current era where people want to connect with each other and globalization is the way of progress, Internet which is the Network of all networks provides them the means and knowledge to meet the needs of current times. People today have smart homes where the Internet of Things helps them carry out daily tasks by programming these daily tasks and getting things done on time. So it is always good to have a fast and speedy internet connection in your country.

Previous article Leak Technique: What to Do If You Have a Water Leak

What is Internet Security? – It’s types 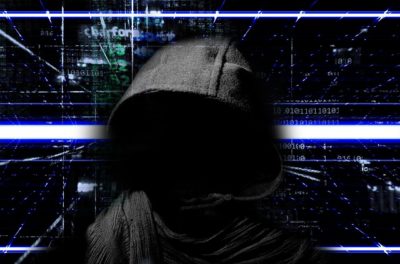 4 Ways to Prevent a Ransomware Attack