5 Practical Ways to Market Your New Product or Service

Elements of a Solid Business Team

5 Ways to Prepare Your Office for the Winter Season 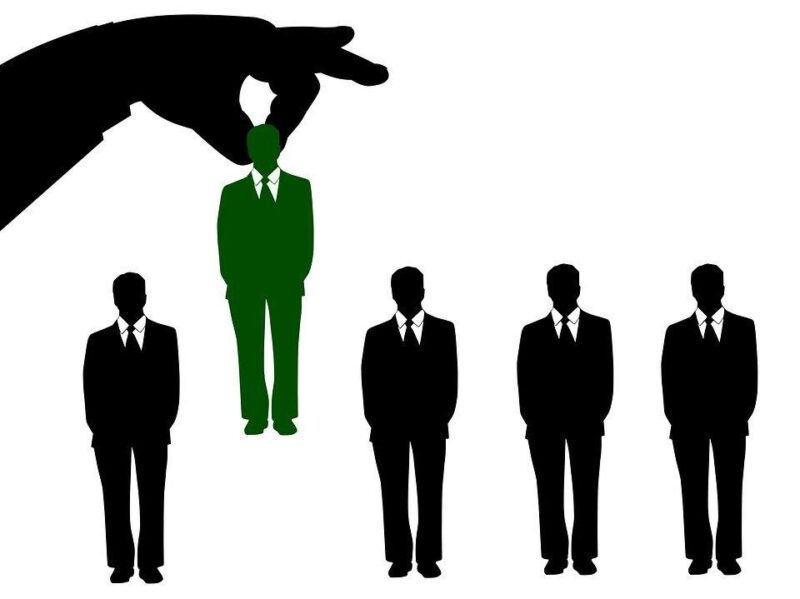 We live in dangerous times, not just because of the public health emergency caused by COVID-19, but also because few are aware of the impending post-pandemic recession. With many of the world’s economies struggling to survive, and with so many people losing their jobs, we should be preparing for a greater struggle in a post-pandemic world as we all try to get back on our feet.

Job applications are bound to surge, and every industry is primed to become more competitive and saturated. This means that recruitment officers need to be more vigilant so that they are able to hire the people who will benefit their company the most. It’s for this reason that greater care must be taken as we hire employees both during and after the pandemic. No step can be skipped, especially when performing background checks. Here’s why:

We’re all aware of how rampant identity theft has become with the evolution of technology. An identity represents all of a person’s records and is the primary method to find the pieces of important information enumerated below. It’s important to confirm a person’s identity so that we’re sure that we’re dealing with who they claim to be.

If you find that an applicant is actually an imposter, this shouldn’t just be grounds to disqualify that candidate from the post, it should also be taken as a red flag that the person you’re dealing with is up to no good. To miss such a basic detail could not only cost you your job, but it could potentially put other people in danger. Given the current state of the economy, most companies are likely to use outsourcing companies like EAG 1Source to minimize their risk.

While we don’t discriminate against ex-convicts, it’s important to determine if a candidate has a history of criminal convictions that could affect their job performance. For example, you wouldn’t want to hire someone with a history of assault for a daycare post. Nor would you want to hire someone who has a history of theft for a position that requires them to be in charge of finances. While convictions do not always reflect a person’s current character, they will give employers an idea of a candidate’s past behavior.

Background checks help verify the education and certifications that a candidate claims to have and whether they are indeed qualified for the position. As previously mentioned, we’re bound to plunge into a major recession after the pandemic, and as people become desperate, they’re bound to do anything to land a job.

Hiring someone who isn’t qualified for the job doesn’t just put your operations at risk, but this also means that you miss out on the chance to hire someone who could have helped you grow your company.

If the candidate is applying for a position where they are tasked with managing a budget, it’s important to determine if they are financially responsible. A person’s credit score will not only be indicative of their ability to manage their finances but also of their level of discipline. In some cases, a candidate’s credit score may reveal if he was convicted for fraudulent behavior in the past. While background checks can be a lengthy process, they are a necessary step to take and are reserved only for the candidates that you’re considering hiring. As recruitment officers, it’s important to learn as much about the applicant as legally possible. This extra step will not only give you peace of mind, but it could also help protect your company. After all, we wouldn’t want to invite strangers into our house unless we’re sure that they aren’t going to cause trouble, wouldn’t we?

Next article 7 Essential Office Equipment Every Business Needs to Own

Is it Okay to Hire New Employees During the Pandemic? 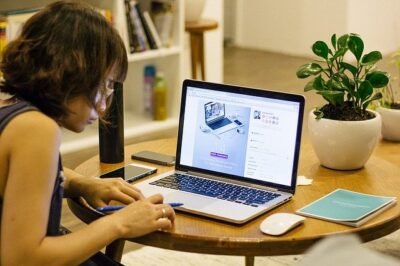 How to Get Your Remote Workforce on the Same Page 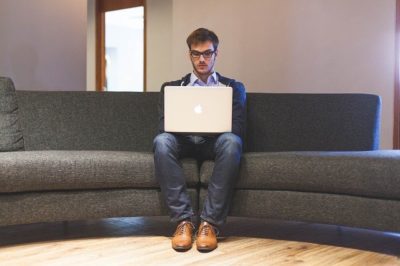 Advantages and Disadvantages of Remote in Work 2020