Rolex: Putting Glamour and Elegance on Your Wrists Since Time Immemorial

Zenith: A Luxury Collection of Watches

How Does pH Affect Enzyme Activity? 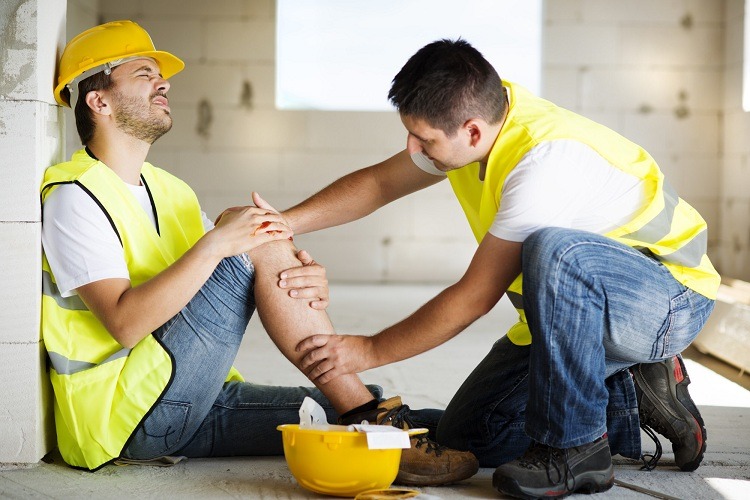 In 2017, 2.8 million non-fatal injuries and illnesses occurred in private workplaces. Of this number, 882,730 cases were serious enough to result in time away from work.

What’s even worse is that these incidents claimed the lives of more than 5,000 workers.

Granted, these figures are lower than those for 2016. But that still tells us that U.S. workplaces remain some of the most hazardous locations. In fact, these injuries and diseases kill 2.3 million workers throughout the world every year.

So, what can and should you do then if you get injured at work? Would your medical and hospital expenses be your responsibility? Can you even file a lawsuit against your employer?

We’ll answer all of these questions and more, so be sure to keep reading!

Make Sure Your Worker’s Compensation Coverage Kicks In

Worker’s compensation provides medical benefits and wage replacement coverage to injured employees. It covers injuries or illnesses that you sustained or developed while on the job.

If you got hurt at work and need hospitalization, this insurance will pay for your medical bills. It also pays a part of your salary that you lost due to work-related injuries or illnesses. Also, in the case of fatalities on the job, this insurance pays a death benefit to the employee’s family.

Now the question is, are you covered?

The answer is yes, most likely, as it’s a requirement in many, if not all, states.

Even if it’s not in yours, there’s still a high chance your employer has worker’s comp. After all, smart employers know that liabilities are big threats to businesses. Rather than risk facing lawsuits, they safeguard their businesses with worker’s comp.

But having this also means you relinquished — or “gave up” — your right to sue your employer for negligence. Also, each state enforces its own variation of worker’s compensation laws. These dictate which type of employers should have it and how much coverage to get.

Take Alabama and Arkansas for instance. Alabama only requires it for businesses with more than four regular employees, whereas Arkansas’ laws say it’s not a must for employers with two or fewer workers.

California has stricter requirements though, as the law requires all employers to cover their employees. This applies to businesses even with a single employee, whether part time or full time. So, if you work in California, your employment contract should include this coverage.

There are many cases where you can get ill or injured on the job and not realize it right away.

Take construction work, for instance, where an object may fall on and hit your head. A slip, trip, or fall accident may also result in a blow to your head. Here are other examples and details about construction injuries.

Either way, these accidents may have already caused a serious concussion. The thing is, concussions can have delayed symptoms. It may take days before you feel the signs, like headaches, nausea, vomiting, and ringing in the ears.

That’s why you should report any workplace accident to your employer as soon as possible. Most importantly because many states have short time limitations for reporting occupational accidents. If you report outside of this statute, you may no longer be eligible for coverage.

Even if you come out unscathed, reporting the incident can make your workplace safer. Your employer may use your case to roll out better, safer measures to prevent future injuries.

See a doctor as soon as you sustain an injury on the job, especially if it involves major bleeding or broken bones. But if the injury isn’t severe, ask your boss if they have a specific kind of doctor you should go to. The important thing is to visit a medical professional right after an accident on the job.

In some cases, worker’s compensation laws cover the costs of getting a second opinion. Take advantage of this if you’re unhappy with the doctor your employer required you go to. This way, you can make sure the first doctor didn’t miss internal injuries caused by your accident.

Suing Outside of Worker’s Compensation

We mentioned above that having worker’s comp means you can’t sue for negligence. But there are still cases of workplace injuries or illnesses wherein you can file a lawsuit. It can be against your employer, a manufacturer, or a third-party.

Here are some examples of situations wherein you can sue outside of worker’s comp:

Defective products, including machinery and equipment, can cause serious injuries, even deaths. If your worker injury resulted from faulty equipment, you can sue its manufacturer.

Intentional Conduct of Your Employer

You may file a personal injury lawsuit against your employer for intentional neglect. Let’s say there’s a loose staircase railing at the office, and many employees have already filed reports on it. But your employer continued to ignore the reports and still hasn’t had it fixed.

If you fell because the handrail collapsed, you may sue your employer for personal injury. This is intentional conduct as they already know the railing was a hazard but didn’t do anything about it.

Intentional bad conduct of an employer that causes worker injury is also a ground for a lawsuit. A direct, physical assault is an example of such intentional behavior.

Your Employer Doesn’t Have the Required Worker’s Compensation

If the law requires your employer to carry worker’s comp but they don’t, you may sue them in civil court. You need to prove that your employer is at fault for your injury or illness though. This kind of civil lawsuit can take a long time, so you should consider hiring an experienced lawyer.

Follow Safety Procedures to Avoid Getting Injured at Work

Getting injured at work is very common — it happens once every seven seconds. That’s more than eight workplace accidents within every minute!

Granted, many of these are out of the employees’ control. But that doesn’t mean you’re no longer responsible for your own safety. So, be as careful as you can while on the job, especially if you work in construction and manufacturing!

In short, follow all safety protocols to prevent getting injured in the first place. And if you’re a business owner, get that worker’s compensation, even if it’s only “optional”. Lastly, be sure to take out these other types of small business insurance coverage as well!

Previous article Your Guide to Breast Augmentation Sizes: How to Choose the Perfect Implant Size

Next article It’s No Stroke of Good Luck: 5 Stroke Prevention Tips You Need to Know 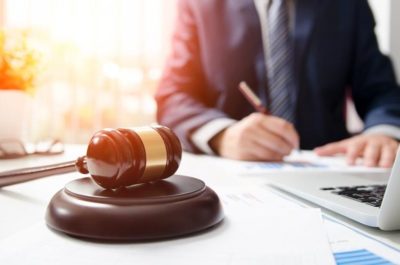 4 Interesting Business Law Cases You Have to Hear 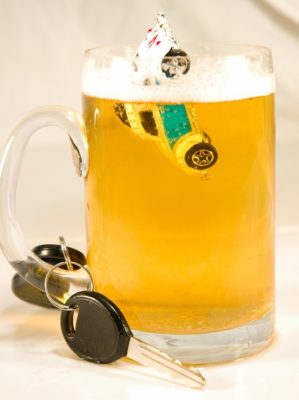 Is a DWI a Felony in Texas? Your Questions, Answered

November 4, 2020
There are no comments yet No comments