Picture this: you’re driving, minding your own business. Then, something happens, and you’re in an accident. For now, it doesn’t even matter if you’ve caused it or not. But get this, nothing too bad happened.

Everyone involved is safe and sound, and the most damage you can see is maybe a small paint chip on the vehicle or something to that effect. It is a classic fender bender. The question is, do you report it?

Well, if you’re in Baltimore, the short answer would be no. If there are no severe repercussions after the accident, you can exchange insurance information with the other driver and be on your merry way.

According to a car accident attorney in Baltimore, and the Maryland Code Transportation, drivers must file an accident report with the Motor Vehicle Administration if the crash resulted in bodily injury or even death. You have a 15-day deadline to submit this report, unless:

Minor accidents where everyone is okay don’t usually have to be called in. But just the fact that you have this question points to one thing: people don’t generally know when it’s time to get authorities involved. Here’s a quick guide to determine if your accident warrants a 911 call.

When to Call the Police

Even if the accident seems minor, it still may be good to call the authorities at the scene. You should make the call if you experience any of the following:

There are no visible injuries, yet the collision was rather violent. It’s possible to have internal bleeding or do not feel any pain right after the incident. Still, you should get a medical opinion just to be sure.

Even if Maryland law does not force drivers to report smaller car incidents to the police, it still may be in your best interest to do so. For instance, if there is some damage to your car, then there might be a liability dispute later on with the other driver on who should carry the cost of repairs. An official police report could then help you in making sure you are compensated for damages, as it’s viewed as an objective recollection of events.

Moreover, it can also serve as leverage during insurance company disputes. It’s possible to have an issue filling an insurance claim to cover your repair if you don’t even have concrete evidence the accident took place. The police report is that evidence, and it can also show that you were not responsible for it.

What to Do in Case of an Accident

Nobody likes to think about the possibility of having a car crash, yet, if you want to be prepared, you have to do it. There are a few essential steps to take in case of such an incident, regardless of how small you believe it to be.

1. Stop driving and get out of the car (if safe). Continuing to drive after an incident can be officially considered a hit and run, which has some pretty severe punishments.

2. Offer help, or call in for help if you suspect someone might be injured.

3. Exchange information, as the law requires drivers to do so in case of a crash.

4. If you think you should, trust your instincts and call the police.

5. If the accident is more severe, document anything you can, from taking pictures of the cars, to taking witness names and contact information.

Just to be on the safe side, it’s always best to report any collision that takes place on the road. It can save you from any possible troubles down the line.

Previous article Maintenance programs based on reliability focused on value
Next article How does a RESP work? 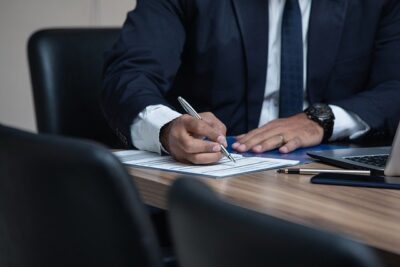 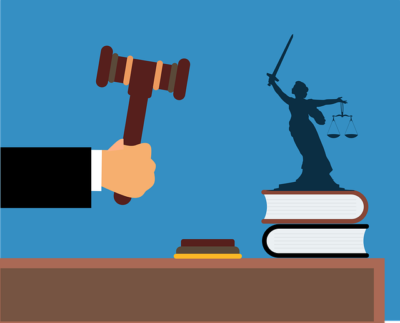 Why Should You Opt For Pre-Settlement Legal Funding in California? 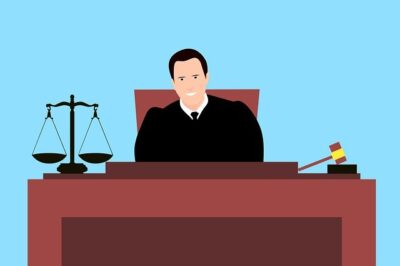 How a Divorce Attorney Can Help Kalispell, MT, Residents

December 30, 2021
There are no comments yet No comments