Why Not Switching over to SIGNAL App Might Be Your First Mistake of 2021?

Top five things to do in Montego Bay, Jamaica

Importance of a Clean Work Environment for Business During Covid-19 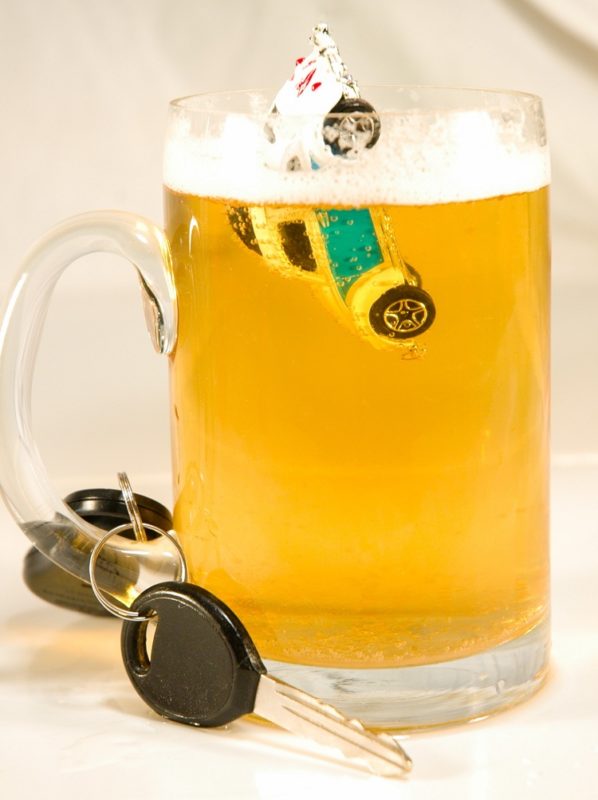 You don’t have to be tipsy to face DWI charges in Texas. DWI offenses are based on your Blood Alcohol Content (BAC), not your level of impairment. That’s to say you can unwittingly find yourself answering felony charges.

What? Is a DWI a felony?

The answer is both yes and no. The circumstance of your arrest determines the severity of the charge. Read on and find out when DWIs are felonies and when they are misdemeanors.

DWI in Texas: Is a DWI a Felony?

What of DUIs? Is a DUI a misdemeanor or a felony?

First things first: Let’s distinguish a DUI from a DWI. Under Texan law, DWIs and DUIs refer to the same offenses distinguishable only by the age of the offender. If the offender is under 21 with a BAC lower than 0.08%, then that’s a DUI. The state of Texas strictly prohibits people under the age of 21 from operating a motor vehicle with any detectable amount of alcohol in their systems.

Now, let’s differentiate a misdemeanor from a felony.

A felony is typically any offense which is punishable by imprisonment of or longer than a year. A misdemeanor, on the other hand, is only punishable by a fine or jail time not exceeding one year. Read more on the basics of criminal law.

In Texas, a DWI can be charged as either a felony or a misdemeanor. Let’s look at DWI/DUI penalties in Texas to illustrate how that happens.

When Is a DWI a Felony: DWI/DUI in Texas

The first and second DWI offenses are treated as misdemeanors of varying severity. However, a third offense catapults things to felony status. You can pay fines of up to $10,000 or spend a maximum of two years in jail.

That’s why you can’t afford to take a DWI lightly. If you have a run-in with the law after having one too many at the Pearl district, best contact the best DWI lawyer in San Antonio. The cuisines in San Antonio’s Pearl harbor have a way of making the wine a little too sweet.

That said, you must never drive while intoxicated. It’s dangerous for both you and the community. However, if it happens, a witty lawyer can save you serious jail time.

With the right amount of wit and tact, a lawyer can plea bargain a DWI down to a less severe reckless driving charge. Read more benefits of being witty.

DWI in Texas can be charged as either a felony or a misdemeanor. So, when is a DWI a felony? This article guides you through the special circumstances under which a DWI becomes a felony.

Be careful of the choices you make, lives are at stake. That said, you can never be too careful. It always helps to be prepared for the worst.

You should write a will. Another driver may not be as careful as you are, and you want to leave your survivors in peace. Drive safe, but still keep a will.

Next article Tips for Caring for Aging Parents: What to Do When Overwhelmed 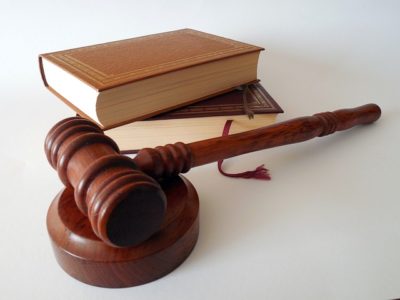 What Does a Worker’s Compensation Lawyer Do? 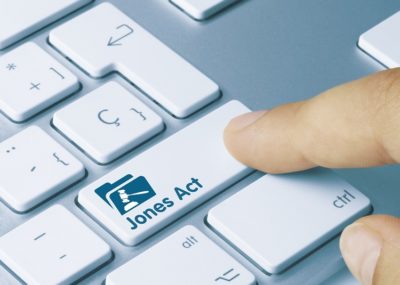 What Is the Jones Act and Why Is It Important? 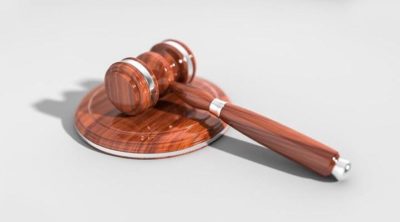 February 18, 2019
There are no comments yet No comments