How To Create a Memorable Cosmetic Brand

RV Buying Guide: What to Consider When Buying an RV

When everything goes wrong and you or a loved one is stuck behind bars, you need help. Getting your loved out of jail can seem impossible when you’re stressed, upset, and feeling helpless.

People turn to bail bondsmen because they represent an opportunity to get your loved one out of jail as soon as possible. Bondsmen offer hope during a trying time.

But not every bail bondsman is created equal. Like any profession, there are good and bad bondsmen. Learning how to pick the good bondsmen can pay off in the future. So today, we’re showing you how to pick a bail bondsman that cares about your situation.

Why Should I Care If They Care?

It’s likely that you’ll end up giving your bondsman a large sum of money. The average U.S. bail bond is an astounding $55,500. Consider that bondsmen take, on average, a non-refundable 10 percent, and you’re paying your bondsman $5,550 in cash or collateral.

When you’re dealing with that much money, you’ll want to ensure the bondsman isn’t pulling any fast ones. You need to know that they’re trustworthy and will stick to their word.

What to Look for in a Bail Bondsman

When you’re choosing a bail bondsman, trusting your gut can help you avoid a bad situation. However, a gut feeling can only go so far. Here are three things to look for in a bondsman.

Bail bonds are a regulated market. Bondsmen have to follow a set of laws, much like any other regulated sector. Do know that some states have stricter laws than others.

Always ask to see the bondsmen’s license. If your state maintains a bondsmen database, you can ask for their identification number and verify their license online.

Any bail bondsman worth hiring is open 24/7. After all, you never know when bail will get posted. Some courts do “midnight arraignments” (arraignments late at night) while others wait until the morning.

Choosing a bondsman that’s on call 24/7 ensures that your loved one gets out of jail as soon as possible.

Is the Fee Straightforward?

We already mentioned that many bondsmen charge a non-refundable 10 percent fee. That’s fairly standard, but not every bondsman charges the same price. Depending on the accused’s prior record, those fees could increase or decrease.

Always ask for the fee in writing. Untrustworthy bondsmen might change you 5 percent upfront only to ask for another 10 percent after they realize “insert excuse here” about your loved one’s bond.

Choosing the right bail bondsman for your loved one can make all the difference. So to help you ensure you’re using the best bondsman possible, we’d like to mention A Right Choice Bail Bond.

If you or someone you know faced an arrest in the Lake Charles, LA, or Calcasieu area, they can help you get on the fast track to handling the arrest with dignity, fairness, and speed.

Making Everything Smarter and Easier

Your life doesn’t revolve around a bail bondsman, though there probably are a few other things you could use a little help with. If you’ve ever felt like you needed a leg up in business, technology, and other lifestyle ideas, drop us a line and let us know what you’d like to learn about.

We would love to hear from you.

Next article Need to Phill(Y) Your Cravings? How to Make the Best Philly Cheesesteak

Fender Bender in Baltimore: Do You Need to Report It? 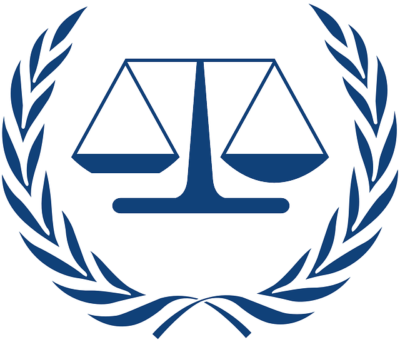 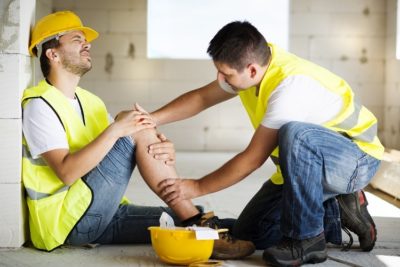 Can I Sue? What to Do If You Get Injured When You’re at Work

April 3, 2019
There are no comments yet No comments