Read on to discover 5 facts about the Jones Act.

The Jones Act principles go back to the early formation of the US with The Tariff Act of 1789. The Jones Act is a federal law that controls maritime commerce within the United States.

It also requires goods shipped within the United States to be on ships transports by permanent residents or U.S. citizens.

Another name the act goes by is the Merchant Marine Act of 1920.

Did you know that it is a cabotage law which means trading within two ports of the same country? The Jones Act puts certain restrictions in place as far as which vessels can participate in cabotage.

Before the act, workers didn’t have many rights as far as injuries. The maritime law also protects the well-being and safety of the crew. It protects sailors where if they’re injured on the job they will receive compensation.

It also makes sure that the environment is safe for all workers.

According to this maritime guide, examples of negligence which are covered are:

As mentioned above, The Jones Act creates 478,440 American jobs. They can be varied from captains to truck drivers who deliver items to stores.

Also with the requirements to participate in the cabotage, that creates jobs in the building of the ship.

For example, the number above includes 82,040 jobs in shipbuilding that are supported by this act. Another requirement of the act is the vessel must have been built in the U.S., owned with 75% U.S. ownership.

Thanks to the Jones Law, $100 billion is produced each year in the U.S. The positions in the maritime industry tend to be high paying as well.

5. Helps Out in Times of Need

Did you know that in aftereffects of 9/11, American vessels in the area helped transport half a million people off the island? It only took them 9 hours.

During Iraqi Freedom, a vessel that was under the act helped out from 2000-2003. The vessel had done multiple trips delivering supplies to Iraq and returning war materials to the U.S.

As you can see, the Jones Act is a very vital and important part of history and today. It helps the economy, creates jobs, and helps in time of need.

Please visit our blog if you would like to learn more about different laws.

Next article Building Up Your Back: The Top Back Strengthening Exercises You Need to Try 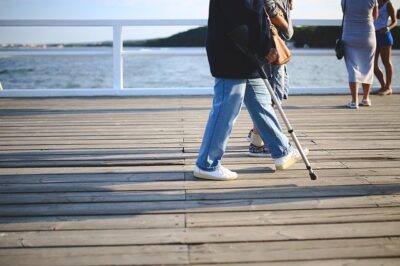 How Does No Win No Fee Arrangement Work in a Personal Injury Claim?

What are the Vaping Laws in the UK? 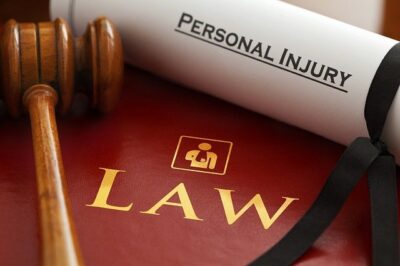