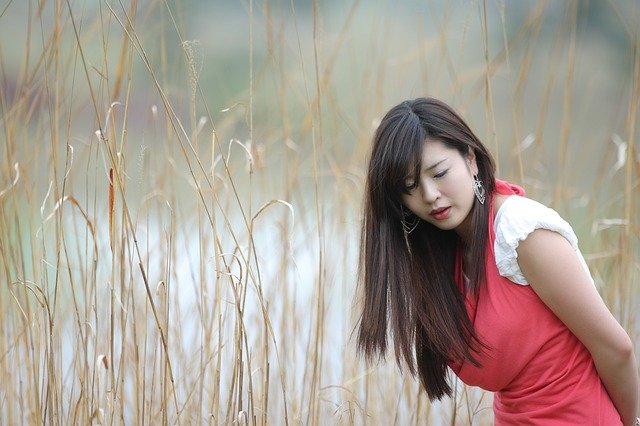 There are at least two things that attract people to visit the small but powerful country of South Korea. The two common driving forces for tourism in the country are pop culture and the beauty industry. Korean pop culture, as promoted in Kpop and Korean films, is a multi-billion-dollar industry. The same is true for South Korea’s ever-growing beauty industry.

In fact, if you are one of the millions of fans of Korean culture all over the world, you will notice that these two industries often come together. The Korean beauty business capitalizes on the soft power that the country has effectively developed over the last few decades. You will see business products and ads wherever you go in South Korea, especially in the capital city of Seoul.

However, if you only experience South Korean culture through screens, you are likely exposed to the ways the beauty industry markets its services and innovations through cultural products. Sometimes it’s done subtly, but sometimes the selling takes an in-your-face approach.

Cosmetic surgery is big in South Korea. Kids who graduate from high school often receive money for simple cosmetic procedures as a graduation gift. The most common surgical procedure they get is double-eyelid surgery. Many South Koreans are insecure about their monolids, and the beauty industry has found a way to address this need.

Although there is still some stigma around what most people call artificial beauty, the industry keeps thriving. South Korea is hailed as the plastic surgery capital of the world. The Gangnam District, a popular area in the city of Seoul, is lined with cosmetic clinics. They offer all sorts of surgical procedures such as breast augmentation, rhinoplasty, and implants. You can also find a variety of non-surgical procedures such as i.Lipo laser treatment, laser facelift, fillers, and facial contouring.

South Koreans’ ideal image of the body contributes to the need for such procedures. In 2011, a variety show earned huge viewership because it focuses on how cosmetic surgery changes ordinary South Koreans’ lives. The show called “Let Me In” features South Koreans who want to undergo the knife to live a normal life. It is presented in the show that these people can’t date, form friendships, and find jobs because of the way they look.

The massive success did not come without criticism. The show was criticized to be glorifying plastic surgery. The show was renewed four more times for new seasons.

2. Beauty products in dramas and films

Stealth advertising is a common practice in the film industry. This is the method of selling a product to viewers without actually telling them to buy. By simply seeing the lead character of a show use a product, the viewer is being targeted in a subtle way. This method is used in Korean films and dramas all the time.

The Korean cosmetic brand Laneige, saw massive sales increase in 2016. This was after the female lead star of the hit drama “Descendants of the Sun” used their cushion and lipstick in the show. Analytics showed that the brand was looked up on the Internet 11 times more when the show aired. Hyundai Motors enjoyed the same benefits from the show as their cars were used by the main male character.

Kpop has come a long way. It started in the ’90s and it continues to dominate the globe today. It used to be a rare sight to have a non-English song included in the Billboard Hot 100, but nowadays it is becoming the norm.

Considering how massive the Kpop industry is, product collaboration with idols is an opportunity that big businesses won’t pass up. The biggest South Korean boy band BTS is the biggest endorser of beauty and health products. They even have commercials on ice cream and massage chairs.

Their biggest beauty brand collaborations are with MEDIHEAL and VT Cosmetics. Another popular Kpop group EXO had a beauty line dedicated to them under the cosmetic brand The Face Shop. Fans were able to buy lip tints and other products with a band member’s name on the product label.

Products and services are not the only things that films and idol groups helped promote. Tourism to lesser-known spots outside of Seoul was also boosted. It became a thing for Korean drama fans to visit filming locations. With support from the Korean government, various cities all over the country were able to develop their tourism.

This is the story of how the investment of the Korean government in soft power continues to boost other industries. The beauty industry and pop culture industry are both a testament to his fact.

Previous article How To Read Crypto Charts for Newbies

Next article What Should You Know About Repayments of a Car Loan? 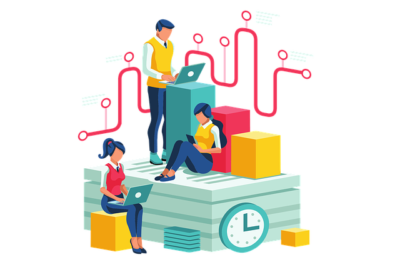 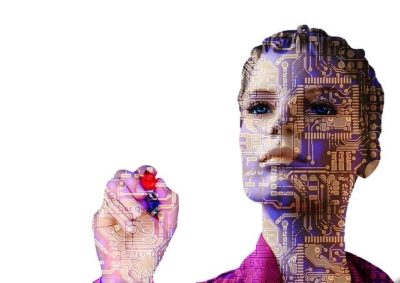 How AI Is Changing the Future of Digital Marketing 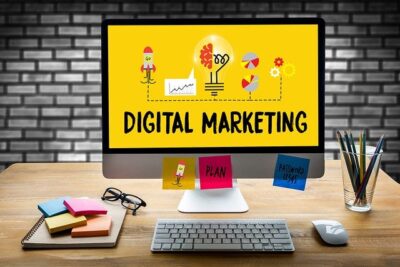 The Importance of a Digital Marketing Strategy in 2022

December 20, 2022
There are no comments yet No comments