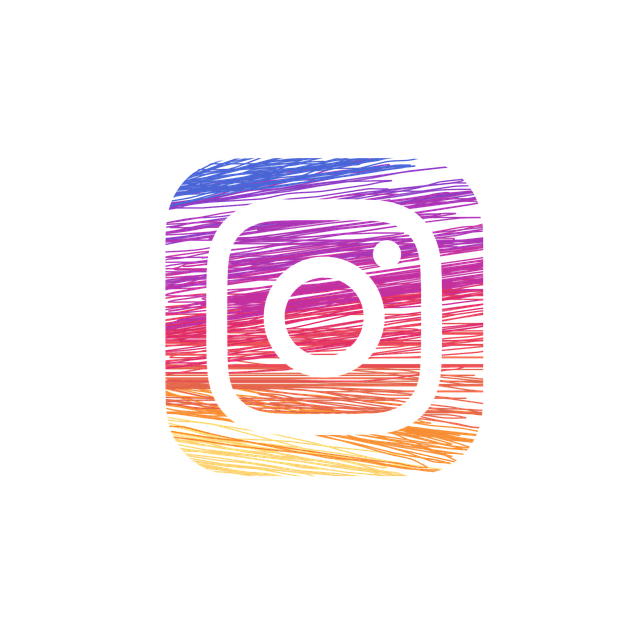 Soccer is a game that’s quite popular around the globe. Its viewership is more considerable and has attracted a more substantial following across all social media platforms. Athletes are quite famous as well due to some critical reasons.

One primary reason is due to the skills they display on the action. Another is due to their regular instructiveness in social media platforms as they seek to engage with their fans.

To double the fun, here are the most followed footballers on IG.

Cristiano Ronaldo or CR7 is the most followed athlete on IG. Within a short time, Ronaldo hit more than 196 million followers. He gets admired by his peers as well as fans alike.

He’s among the best players worldwide and has more than 700+ senior career goals. On his feed, you can find all matters relating to career, personal life as well as brands that he owns.

Messi is one of the greatest footballers to walk the face of the earth. He has more than 140 million followers, which is surprisingly insane.

Get to see posts on his career and private life as well on his feed.

Neymar is a decorated football player who has over 131 million followers. He’s quite influential across social media platforms, and almost everyone knows about him.

He has regular posts concerning before each game and also after it. You can also see his life updates on his Instagram feed.

Here’s an iconic player who has over 60.1 million followers on IG. Fans and amateur players adore him.

He’s a retired athlete who once played for Manchester United, Milan, Preston NorthEnd among other teams.

Ronaldo De Assis Moreira is among the most famous footballers. He has almost 50.5 million followers on IG.

Ronaldinho hails from Porto Alegre in Brazil. He once played as an attacking midfielder and forward.

With over 44.6 million followers, James Rodriguez is one of the most followed footballers.

He has impressive skills as well as talent. He’s a player who’s known to maintain his status.

Gareth has over 42.9 million followers on IG. He’s among the most good-looking football players.

He is playing for Real Madrid and Wales National team.

He’s a Brazilian player with over 43.2 million followers.

You can get to see him with various players, or his family on vacations while checking out his feed

The Swedish player has over 40.4 million followers. He holds his place as one of the most influential footballers worldwide.

He’s a prolific goal scorer whose technique and agility have gained him many followers.

Pogba plays for both the France national team and Chelsea. He has over 38.7 million followers on IG. He was famous from that period when he was playing for Juventus.

His popularity on IG gets attributed to his hair style and great attitude.

The Uruguayan player has more than 36.8 million followers. He has over 400 senior career goals.

His feed gets filled with career updates, memorable moments with family, and some collaboration with different brands.

He’s a footballer with over 36.6 million followers. He’s of Spanish nationality and plays for Real Madrid and Spanish football team.

Here’s a Spanish football player whose humble behaviour has won the hearts of many. He has over 32.8 million followers on IG.

Iniesta was a former Barcelona player as well as the Spanish national team.

With over 31.8 million followers, Karim is among the most followed footballers. He is a striker at Real Madrid and also plats for France’s international team.

He’s a talented player who’s strong-willed, and probably that’s why fans adore him.

Here’s an ex Chelsea player who has over 26.5 million followers. Recently he is playing for Real Madrid.

He has cryptic Instagram posts that get everyone talking. Football fans and non-football fans alike also adore him.

These footballers are influential and a source of inspiration to many. You can check this out to become famous on IG as well. Live a mark and become an icon among your peers.

Next article Feel the Pain, Know the Remedy – Don’t Let Tech Hurt You 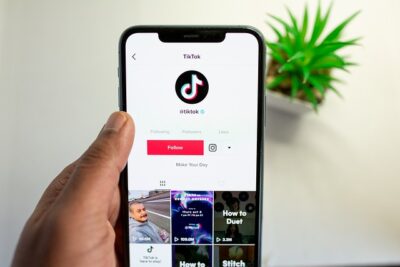 How to Get More TikTok Followers in 2021 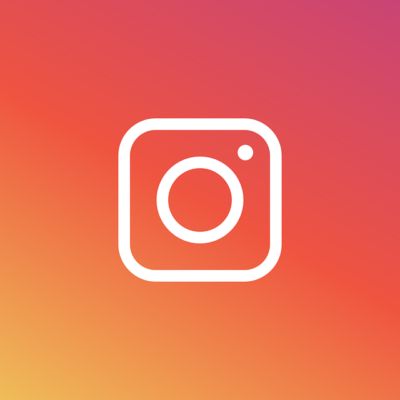