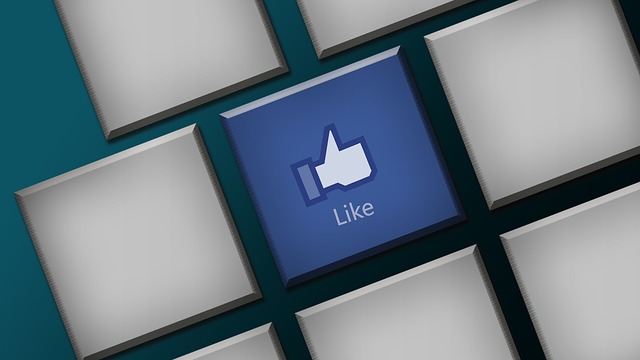 Facebook is not the only social media platform that is thinking of doing this. Facebook’s subsidiary kick, Instagram has already begun this test two months ago in 7 countries, and is only showing names of few friends who have liked the post. Initially the test was started in Canada, and later Brazil, New Zealand, Australia, Italy, Ireland, and Japan were also included in this test. Following the results of the Instagram test, Facebook is thinking of implementing the same as well.

Facebook has not revealed exactly when it is going to implement it fully. However engineering expert, Jane Manchun Wong has spotted that Facebook has already started patterning the hidden Like counts. Called ‘The woman scooping Silicon Valley’ by the BBC, Wong noticed that the Like count was missing from her posts, as she writes, “I observed that Facebook has recently begun prototyping this hidden like count feature in their Android app by reverse-engineering the app and playing with the code underneath.” And now Facebook has also confirmed it.

People who used to receive a huge number of Likes on their post might not be happy as they would be missing out their daily dosage of motivational boost. But it might be a happy moment for those whose Like counts are always embarrassing for them. Either you like it or not, here is why Facebook is thinking of bringing a major change:

Think for a while: how do you feel when you share a beautiful selfie (in your perception) on Facebook, but get fewer Likes on that cherished post? And what are your feelings when you share your thoughts on the matter, but fewer people show their consent by Liking it? You feel sad, left out, timid, and intimidated – right? Well, you are not the only one.

Facebook Likes have turned into an emotional currency for people. Number of Likes on Facebook post has the power to drive our emotions, stress level and moods. Many studies have concluded that our societyfeel stressed over fewer Likes on their posts. And Facebook has taken it into account!

Another reason why Facebook is thinking about hiding the Like count is to prevent people from comparing themselves to others. The Like button tosses us in an unseen battleground where we are in a constant struggle to win the war of Likes from others. It used to be that we comparedourselvesto others based on educational background, or appearance, but today it’s all based on the number of Likes on a post.

Can we admit that we all have been there? But now Facebook is thinking to take us away from this unhealthy state by removing the main culprit of this battle – the Like button.

It’s not enough that millions of people are suffering from mental health conditions, but studies have found that social media platforms have their due share in this number. Facebook is stepping forward to remove one of the causes of this psychological mess; let ’s see what will be next?

Previous article What You Should Know About Indoor Air Quality

Next article How to Get Financing For Your Retail Store 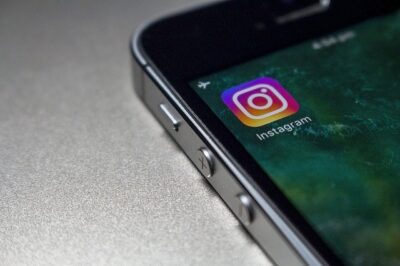 February 26, 2022
There are no comments yet No comments