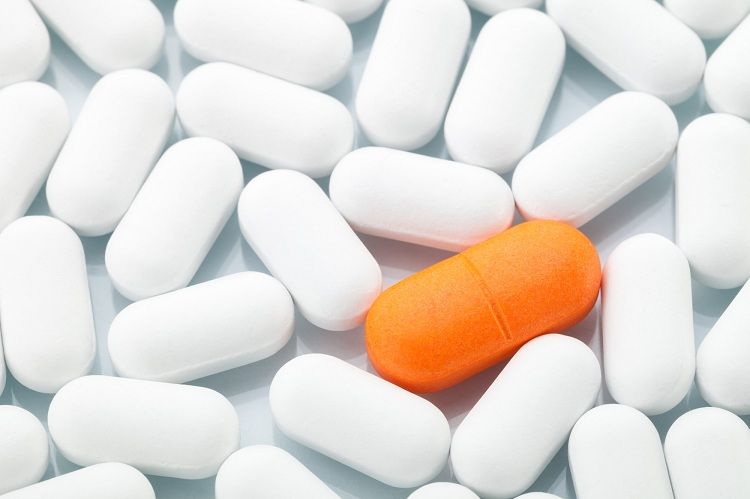 Did you know there are more than 11,926 drugs in the world? Science and technology have made the creation of new drugs possible. Future projections suggest the rate may escalate higher.

The drug industry attracts amicable profits. 2019 projections suggest that prescription drugs alone will attract 844 billion dollars in revenue. With such high returns, you also want to introduce your drugs in the market.

It’s known to be the best drug for easy crime. The drug is a powder form extraction from Scopolamine Datura.

The magic of the drug on users is the elimination of free will.

Ever heard crime victims say that they obeyed a criminal’s command without knowledge? Scopolamine drug has such potential. It controls the victim’s mind and actions without leaving a trace of memory.

The drug is commonly used by criminals to control their predators. Learn more about this drug to avoid being a future victim of criminals prey.

This is among the most dangerous drugs in the world. Research shows that the drug compels users to kill their children. Interesting drug, right?

The drug is also known as angel dust or phencyclidine. It has a strong association with violent crimes. The drug gives users superhuman strength.

It numbs pain and gives hallucinations.

Have you ever thought that frequencies can replace drugs like heroin? Yes, it’s possible. I-dosing is a common drug that people take in every day through their ears.

By listening to different frequencies, the drug forces a state of brain confusion or even terror. How does it work?

The weird drug alters your mental state through tones, sudden changes of keys, and volume. The variations stimulate the different parts of the mind.

Caution: In as much as the drug sounds impressive, it affects people differently. Don’t try it at home; it can cause you significant mental problem.

4. What Makes Krokodil One of the Interesting Drugs?

The drug’s approval in 1932 as a painkiller was a wrong decision. However, it was later banned for its dangerous consequences.

So, what makes Krokodil the weirdest drug?

The drug causes drying out of your skin to resembling that of a crocodile.

This drug category falls under sedatives or hypnotics. The drug was approved in 1992 by the FDA. The drug aims at patients with difficulties with sleep.

It helps solve insomnia problems. Overdosing the drug can some crazy side effects.

It can cause you to sleepwalk, crash cars, or even rob the banks.

It causes some state of partial arousal, which explains why overdosing causes sleepwalking.

Note: Overdosing Zolpidem drugs not only exposes you to cancer risks but also threatens your life.

Weird strange addictions continue to emerge every day. Some of the interesting drugs never come to your attention as they may be illegal.

Watch out for the drugs you consume as their side effects may cost your life. Was the above information helpful? Bookmark our blog for several health and lifestyle tips.

Next article Developing a Daily Routine for Weight Loss: 5 Tips for Success 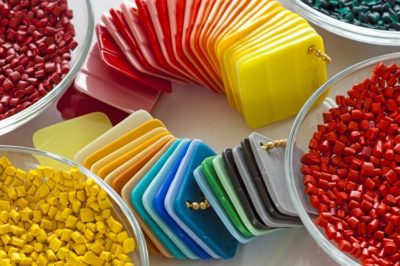 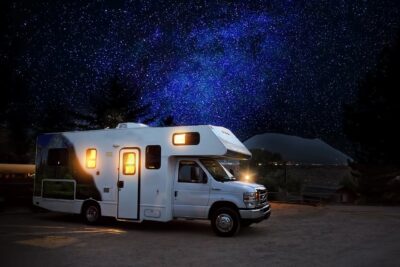 Pack It Up, Pack It In: 5 Essential Tips on Moving House