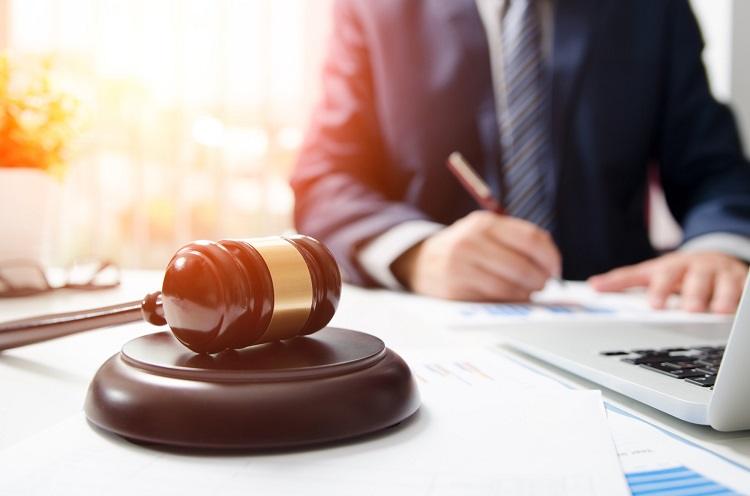 Americans are famous for frivolous lawsuits and excessive court cases. Some are complete wastes of time (remember when someone sued a weatherperson predicting the wrong weather?).

But there are other cases that can teach us a lot about law and business.

In this post, we’re going to go into detail about some of the most interesting business law cases. These cases can teach us about how the justice system works, how big businesses affect our daily lives, and about key aspects of business law as well.

The “Hot Coffee” lawsuit between Stella Liebeck and McDonald’s is one of the most well-known American lawsuits around the world. In short: Ms. Liebeck spilled a McDonald’s coffee on herself and suffered burns, so she sued McDonald’s for her injuries.

Most people don’t know details beyond that and write Ms. Liebeck off as a clumsy and money hungry old woman. However, did you know that this coffee was at a scalding 190 degrees? A good 50 degree above what most restaurants serve it at?

Ms. Liebeck suffered third-degree burns on her legs, groin, and abdomen. And it wasn’t only Ms. Liebeck. There had been over 700 complaints filed against McDonald’s for similar injuries that McDonald’s settled and swept under the rug without changing their heating policies.

When Ms. Liebeck approached asking the billion dollar conglomerate for a mere 800 dollars, they refused. This lead to the lawsuit that resulted in huge negative publicity for McDonald’s and a jury ordered settlement of 2.7 million dollars.

What can we learn here? That businesses need to take responsibility for their actions that lead to injury for consumers and employees. Learn more about personal injury cases and how they intersect with other areas of the law.

When businesses have dangerous business practices, they have an obligation to fix those things. McDonald’s ignored that proof and continued overheating of their coffee, which lead to the results of this lawsuit.

2. Apple vs the Department of Justice

Companies often work together to create products and campaigns that are mutually beneficial and provide profits to each company. This is legal.

What’s not legal, though, is conspiring to “fix” prices or create a monopoly over certain products. This is what brought a lawsuit against Apple by the United States Department of Justice.

The DOJ alleges that Apple met and conspired with CEOs of large publishing companies. They decided to raise (and fix) the prices of e-books in order to get an edge up over Amazon, one of Apple’s top competitors.

In business law, it’s illegal to create a monopoly or a “trust” over a product. By conspiring with publishers, the DOJ alleges they were creating a “trust” and were “price-fixing”. Both of these practices go against United States business law.

Apple lost and was forced to pay over 400 million dollars in fines to repay ebook purchasers who overpaid because of Apple’s illegal actions.

One of the funnier ones on this list, this case was brought by Richard Overton against the company that makes Bud Light (Anheuser-Busch).

Overton claims that Anheuser-Busch broke false advertising laws when they showed a commercial of a man drinking beer and instantly being greeted by beautiful women in bikinis. He claimed that this was misleading and false advertising because when he cracked open a cold one, he was not greeted by those ladies.

This is, of course, ridiculous and Overton’s case for 10,000 dollars in damages was dropped.

But this does highlight an important business advertising and marketing concept. You can’t lie in your advertising.

Remember back in the Wild West when people would sell “miracle elixirs” claiming they cured all diseases? Advertising and marketing law now prohibits those types of false claims, which makes it illegal to mislead consumers with false info/trickery.

4. Battle of the Tigers

The last business law case we’re going over is one between two businesses, namely Kellogg and Exxon. Both Kellogg and Exxon have used similar looking tigers as their logos/mascots since the mid-1900s.

However, Kellogg decided in the early 2000s that they were going to sue Exxon over trademark issues regarding the tiger. They argued that Exxon’s tiger was too similar to their own and violated trademark agreements over who owned that imagery.

Trademark law is important for business since it gives companies ownership over logos, phrases, mascots, etc.

For example, it prevents someone from opening up their own coffee shop and calling it “Starbucks” while using the Starbucks logo. This is because those things are trademarked and owned by the Starbucks Corporation.

Kellogg trademarked Tony the Tiger in 1952 while Exxon trademarked their tiger called “Whimsical Tiger” in 1965. Kellogg didn’t contest or bring suit against Exxon at that time, and it became incontestable in 1970.

Because of their inaction at the time of the creation of Exxon’s cartoon tiger, Exxon’s lack of use of the tiger in recent years, and lack of evidence showing any harm caused by Exxon’s use of the cartoon tiger, the charges brought by Kellogg were dismissed.

What Can We Learn from These Interesting Business Law Cases?

These four interesting business law cases can teach us a great deal about the special rules and regulations that businesses must follow. Besides consumer safety, they also have to be aware of their place in the economy, amongst other companies, and in the marketing/advertising sphere.

It’s important to understand these aspects if you’re thinking of owning or managing a business. To learn more, check out this article on choosing the right business model.

Next article Not Just Cleaning Services: Chores You Didn’t Know Could Be Outsourced 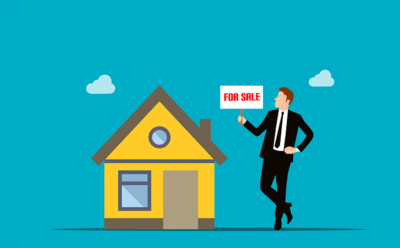 Tips and Tricks for Buying Your First House 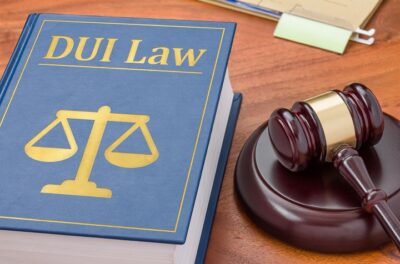 4 Reasons Your DUI Charges May Be Dropped 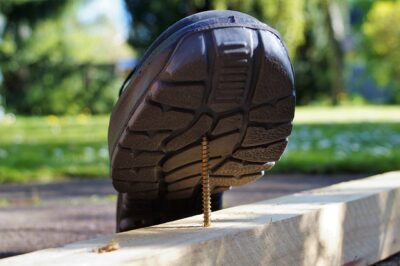 5 Things You Should Know About Workers Comp Insurance

October 29, 2022
There are no comments yet No comments