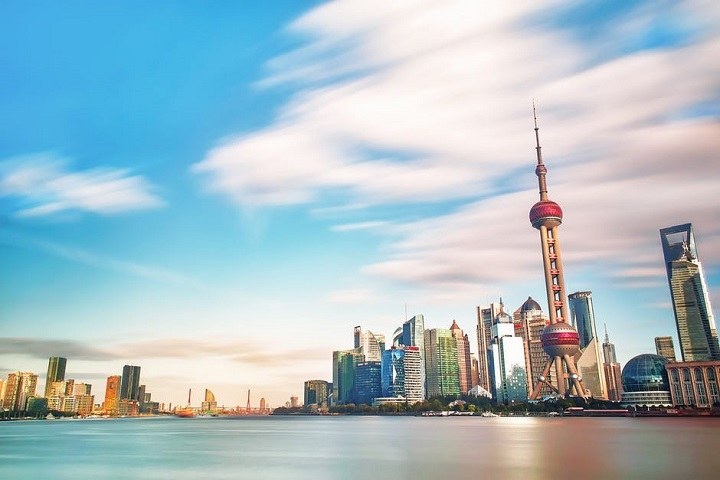 China is the world’s fastest-growing major economy. It currently offers very attractive business and investment opportunities for global companies. However, it is not easy to do business with China because of the challenges that arise from their unique cultural practices.

One such challenge is the language barrier. The Chinese love their language and most of them still do not speak English. This means if you have a website or a brochure in English, they will need a translator to understand what you are communicating.

The language barrier isn’t the only challenge when doing business with China. Here are other obstacles and potential solutions when sourcing products and deals.

Doing Business with China Requires an Understanding of Their Culture

Chinese culture has a great impact on how they do business. They believe so much in a hierarchy system and have incorporated it into their business culture. That’s why their managers and even leaders are more distinguished than in many other countries.

Chinese managers and leaders expect their subordinates to obey them without question. They have a concept referred to as the “face” which reflects the prestige and reputation a person enjoys in the society, family, and the workplace.

For example, when a subordinate is attending a meeting where his boss is making a presentation, he must protect the “face” of the boss and of the company. He will not be allowed to ask a question, suggest a different alternative, or to disagree with the boss in any way.

This is unlike many countries where subordinates speak during company meetings, make suggestions, and even disagree with their bosses. If you want to successfully do business with China, you must acknowledge their hierarchy by addressing people by their designations, and also show genuine interest in their culture.

Starting a business venture with most Western countries often takes a shorter time as compared to China. American companies tend to move faster when it comes to closing deals. This is not the case with China where you must first establish a strong bond before you can close a deal.

If you wish to do business with any Chinese firm, you must plan to have many meetings with its proprietors to strengthen your relationships before you settle on anything. Inviting them over for a meal or a drink is vital to the development of a tight relationship.

Another challenge is the decision-making process. In China, it takes longer to make decisions as compared to the West. In some cases, Chinese business people even extend the decision-making process beyond the set deadlines. Be careful not to rush them into making decisions and be prepared for their delays, it is part of their culture. Patience is the key when dealing with the Chinese.

It is also important to understand that China’s economy is so much tied to the government. So, to do business with China, you will most likely have to negotiate with the government. This is because a great percentage of assets are owned and controlled by the government.

There are lots of bureaucracy involved in such negotiations and the lack of consistency in legal matters in China makes matters worse.

Many Americans like to move their businesses overseas to reduce operation costs. Unfortunately, operation costs are very expensive in China. It has been a requirement for foreign companies to pay urban maintenance levies and construction taxes.

There is also the issue of industrial overcapacity. Government subsidies have encouraged some companies to overproduce then sell the excess overseas. This has made it very difficult for American companies doing business in China unless they get fairly-priced equipment from suppliers such as Equipment Cowboy.

Growing turnover and increasing salaries is another trend in China. These two factors increase operating costs. This is because workers have to be paid higher wages to maintain them, and, since there are cases of frequent turnovers, new workers must be hired and trained. This would require you to come up with a good business strategy if you want to keep doing business with China.

Conducting Business in China Is Hindered by Corruption

Corruption is one of the biggest issues entrepreneurs face when doing business in China. Theft, kickbacks, and bribery cost a good percentage of China’s GDP each year. The majority of China’s assets are owned by the government and there is a lack of proper oversight on the budget-making process. This means that government officials are free to use and spend government resources as they wish.

This has made the country to lose huge sums of money on projects such as government office buildings and infrastructure. They also invest in companies with high pollution and high resource consumption but with low job creation.

In the recent crackdown on corruption, many leading political figures got jailed for involvement in corrupt practices. For foreign inventors, this was a step in the right direction though some still fear that the crackdown process was not transparent.

China has made an investment in infrastructure its top priority. This has hindered China’s growth because it has increased its debt burden. More than half of these projects are not viable.

The government also slowed down its investment in the manufacturing industries. This has made it difficult to do business with China. But, the Chinese government has begun shifting away from such investments and is now focusing on services and consumption.

Despite all the above challenges, China still provides a good opportunity for serious business people. It is good to have an open mind and plan ahead how you will cope with these challenges, especially on culture and the slow decision-making process.

In the recent past, the government put in efforts to review its legal system to make doing business with China more conducive to foreign investors. If you are interested in more tips on starting a business, visit our blog for more information.

Next article What to Do After a Workplace Injury 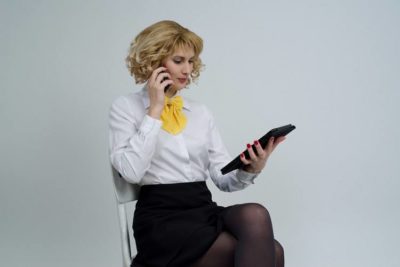 Understanding the Benefits of Corporate Events for Your Business 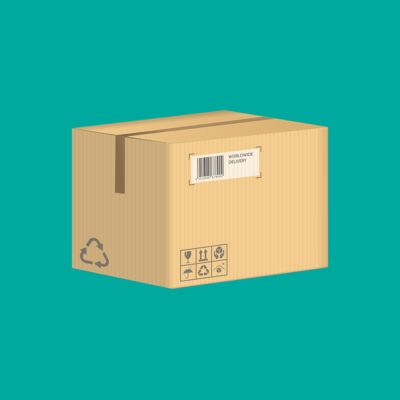 February 19, 2021
There are no comments yet No comments