RESP stands for Registered Education Savings Plan. Before diving in, let us understand that what is RESP.

What is Registered Education Savings Plan or RESP?

A RESP or Registered Education Savings Plan is one of kind contracts which is formed between a person or organization and an individual. The individual here is the subscriber or the person who is acting on behalf of the subscriber and the person or organization, and they are the promoter. In this contract, the promoter agrees to pay EAPs to the beneficiaries.

Below is an overview on how a RESP works.

Overview of how a RESP works

Previous article Fender Bender in Baltimore: Do You Need to Report It?
Next article Close the Deal! 7 Killer Home Selling Tips You Need to Know 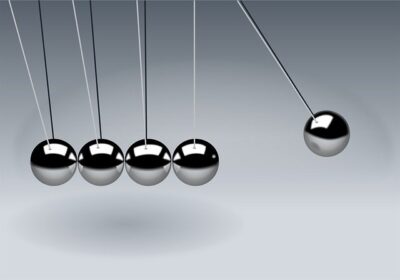 What is The Law of Conservation of Momentum? 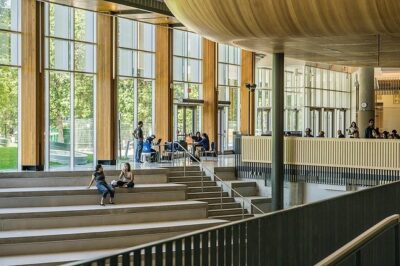 An Honest Review of Hustlers University 2.0 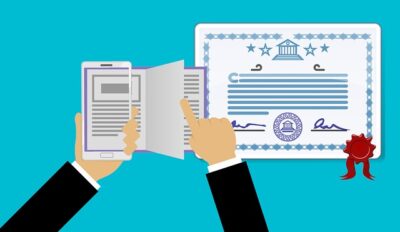 November 24, 2020
There are no comments yet No comments