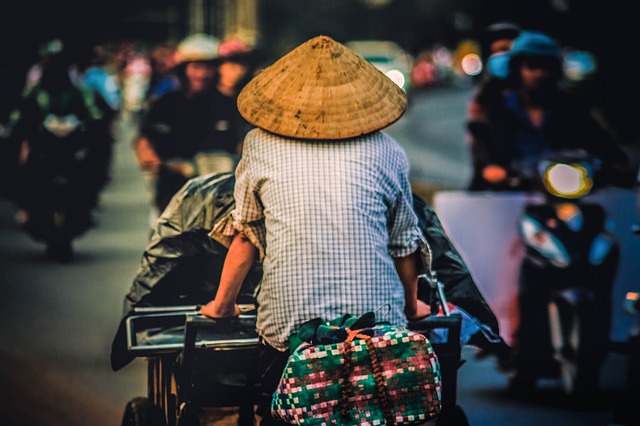 Minimalism has been around for hundreds of years, and its popularity has risen or fallen, depending on the current zeitgeist. It can be seen in art, architecture, music, and even philosophy. During the post-war era and the global recession in 2008, it became a lifestyle trend embraced by many until the economic recovery made it less popular.

And today, in the time of the coronavirus pandemic, a time when millions of people are losing their jobs and businesses, the concept of minimalism seems to be making a comeback. Was it induced by the global health crisis this world is experiencing now? And if so, what are the factors that make people shift into a minimalist lifestyle? Is it helpful in today’s world?

The first half of 2020-when large companies started to reduce their size while others have completely shut down their businesses-was particularly hard for everyone.

And when companies shifted to working from home setups, people see the new importance of having a home. Suddenly, a home meant more than just a four-walled building. It is the family’s protection from the threat of the virus; it is a hopefully temporary office for those who work from home and more.

If you have been thinking about purchasing a house for a long time, it is now that you need it the most, so go do it. If you are worried about down payments, some loans require a little to zero down payments, such as VA home loans. Check with lenders if you will qualify.

And because the majority of the people are stuck inside their homes all day, they are compelled to calculate how much stuff they have accumulated over the years. Eventually, homeowners began to realize that they don’t need so much stuff to live, so they declutter.

Furthermore, they are forced to rethink how they spend, tighten their budget, and identify which are essentials and which are not; they suddenly are becoming minimalist without them knowing it, which can be a good thing in terms of handling their finances during a crisis.

When staying home was ordered in all of America, people who are locked at their homes, with nothing much left to do, found themselves cleaning out and decluttering their homes. People are taking the time to examine how their house function, how they feel about, and what are they going to do about it.

People working from home felt the need to make space and tidy up to create a home office with a background that is minimal in style to avoid distraction during zoom calls. They were obliged to clear out stuff that has been sitting on corners of their rooms for years without them realizing it.

Due to lack of activity, some homeowners started projects to put their time to better use, such as repurposing old furniture, sorting out old clothes, and donating “excess” stuff to charities.

In a report, there is an increase in the number of people around the world back to home gardening. The reasons in twofold: to relieve stress and for food.

All these activities have changed the minds of many people and made them reassess the way they live-most of them are choosing to live simpler and minimal. As life continues to take on the new normal, people are becoming more intentional and conscious about what they want and do not want in their lives. And it is not only about the stuff they own but also about their buying habits and the daily routines they want to continue or break.

Minimalism is about living with less, so you can live more. To become a minimalist may not be the real intention behind the changes in the lifestyle of many Americans today, but the choices they make every day brought by the crisis is what is making them become one.

The effect of the global health crisis now goes beyond health. It is felt economically, politically, and sociologically.

Most people are probably only being ‘forced’ to embrace minimalism out of necessity and as a response to the pandemic. But whatever the real driving force is, one thing is for sure: minimalism does help people in many ways as the pandemic continues. It makes people live sustainably by reusing and repurposing old stuff and makes them spend less and live with less. Minimalism makes people live smarter, happier, and better. 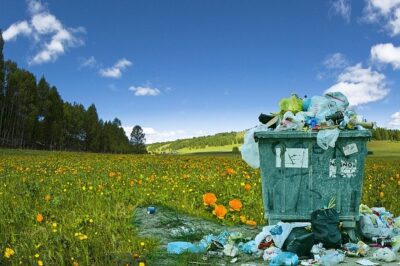 How To Start A Zero-Waste Lifestyle In 2021 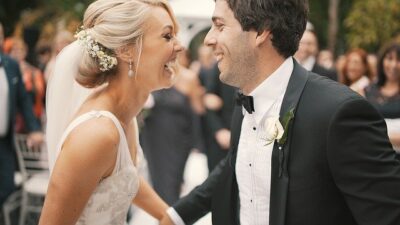 12 things to know before your wedding day

When Is a Woman Really Happy?