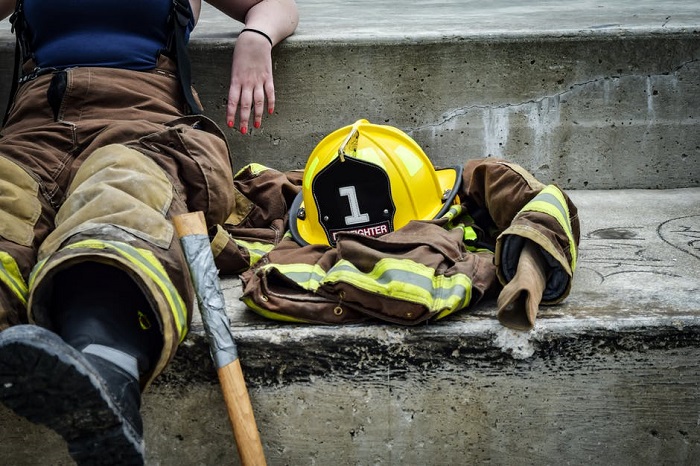 From an early age, many kids see superheroes on TV and want to grow up to be just like them. Over time, that desire to be a hero changes and grows with the child and eventually, a future firefighter or police officer is born.

But being a firefighter isn’t what it seems like on TV. The life of a firefighter is full of ups and downs and not a lot of time off. But still, there are real American heroes are out there every day saving lives and fighting fires.

Do you have what it takes to be a firefighter? Keep reading to find out!

A Day in the Life of a Firefighter

A busy firehouse is busy regardless of the number of calls it gets in a day. Most firehouses are usually staffed with career firefighters mixed with several volunteers who come in to assist on calls.

The average firefighter works 24 hours in a row followed by 48 hours off. The typical shift begins early, usually around 7 or 8 in the morning.

The life of a firefighter doesn’t involve sitting around the firehouse until a call comes in. From the very beginning of the day, they have a plan.

It usually starts with checking all the equipment in the firehouse. They make sure all the trucks, equipment, and breathing apparatus works and are ready for a call.

Physical fitness training is also an important part of being a firefighter and most shifts have a built-in hour where the firefighters can work out to stay in shape.

Their job extends outside of the firehouse too. Many firefighters give public speeches and meet and greets with kids at different schools and other groups around the community. They help with training, pre-emergency planning, and inspecting buildings and fire hydrants.

That’s the plan, anyway. But, of course, calls come in throughout the day and they tend to throw the schedule off.

Firefighters aren’t just called in to fight fires. They come for vehicle accidents and some medical calls as well. Many fire stations have emergency medical technicians at the ready in case of emergencies.

It’s All About the Passion

One thing that’s true about all firefighters: you have to have the passion to do this job for any length of time.

Sure, some grit and strength can get you through life as a firefighter for a while. Anyone can push through uncomfortable situations for the money, at least for a short period. But if you want to be a lifelong firefighter, you have to have the passion.

You’re going to see things that you’ve never seen before. Your job will be to aid people in their time of need and it’s usually not very pretty. It’s personally rewarding, but it takes a lot of effort to get there.

The Joys of Fighting Fire

All that said, there is a lot of good about being a firefighter.

First off, you get to be a part of a brotherhood. There is a true sense of family when you work in a firehouse. The people around you are your brothers.

You have to have each other’s back at all times. Even if you might not get along, you have to be there for each other when things get rough. There aren’t many jobs out there where you gain a whole family when you get hired.

You also get to help people. While that might be scary sometimes, at the end of the day you get to look back and know that you’ve done some good in the world. There’s nothing quite like saving someone’s life.

The Risks and Perils of Being a Firefighter

While being a firefighter is certainly a rewarding and fulfilling job, there are several different things you should keep in mind.

First, and most obviously, are the physical dangers. It’s a difficult job. You lug around very heavy gear and equipment in the hottest environment imaginable.

Not only are you at risk for burns, but you could also get hurt by falling debris. And while your suit does a lot to protect you from the elements, there’s always a risk of a malfunction or failure of your gear.

First responders to many disasters are also at an increased risk for cancers and other diseases, you can learn more about that here.

The physical dangers aren’t the only things to worry about, either. You are often going to be in the middle of scary situations.

Firefighters see all kinds of graphic, horrible scenes. They see people in car accidents, people who overdose, people who were stuck in burning buildings, and more. No one is immune to an emergency, which means that children and animals are also often in the picture.

You can’t save everyone. People die. And these scenes and deaths leave an imprint on the emergency personnel who were tasked with saving them.

Many firefighters experience some kind of PTSD. This is true for most first responders. PTSD is our body’s way of protecting us from the dangers we have endured in the past.

And while there is no shame in seeking help for mental health issues, there is a stigma around therapy in many communities. Because of this, many firefighters don’t get the help they need and wind up suffering the consequences.

Another risk of being a firefighter is that there is an unbalanced work-life system. When you spend 24 hours at work, even the 2 days you have off aren’t going to be for recreation only. Most firefighters also volunteer outside of their station as well.

Having a life outside of being a firefighter is difficult, so keep that in mind when considering firefighting as a career.

The life of a firefighter is filled with ups and downs, highs and lows, and everything in between. There is no job in the world like it. It’s not for the faint of heart, but if you have the passion to make a difference in the world and you’re willing to put in the work to get there, you could have a rewarding career as a firefighter!

If you liked this article and you want to learn more about other ways to improve your life, keep checking back for updates!

Previous article A Safe Family is a Happy Family: Top Tips to Keep Your Family Safe

Next article Long and Lean: The Top Tips for Toned Legs 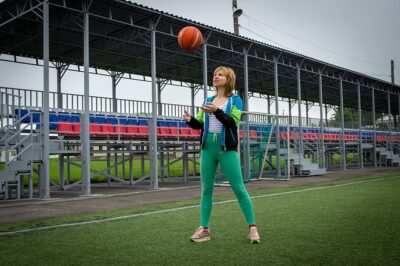 Becoming The Girl Boss of Your Life: Turning Your Lifestyle into a Career 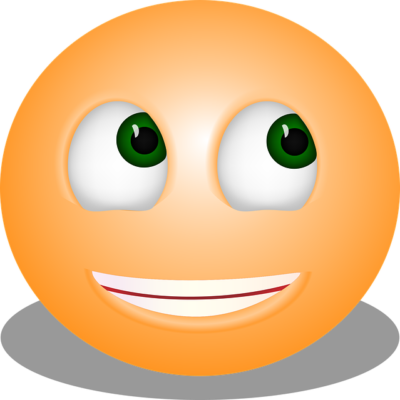 Here are some examples of my guilty pleasures, what are yours?

12 things to know before your wedding day

December 4, 2020
There are no comments yet No comments