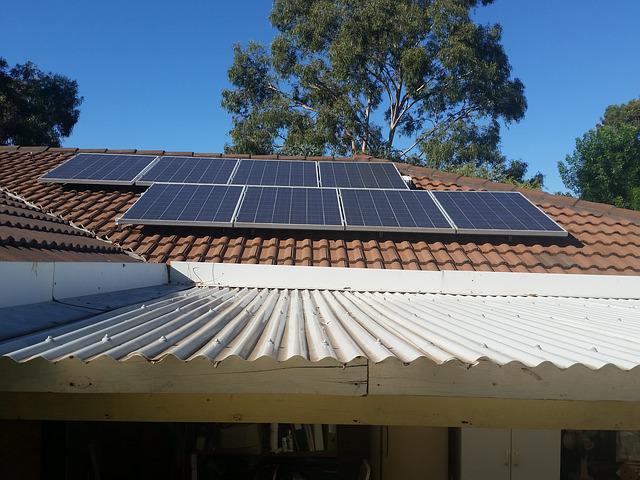 Most of the world is still producing energy through fossil fuels and gas. That’s not good for the planet, and it’s not good for us. Apart from that, there are massive drawbacks to the current system. Most of the powerlines in the United States have not been changed in an entire century.

Even though people are paying in full every month, they’re still getting blackouts. Apart from that, plenty of countries are completely dependent on foreign supplies, as well as the price fluctuations that happen. Europe experienced this a while ago due to the conflict between Russia and Ukraine. Follow this link to find out more.

However, individuals have the choice now to become completely detached from the grid and create their own power. That’s only possible through solar panels and photovoltaics. The entire industry has been progressing rapidly over the last couple of decades, and the results have been outstanding. First of all, the price of installing a system is now drastically lower compared to a decade ago. Not only that but there are innovations that are going to pave the way for a greener future. Let’s take a look at some of the best.

When someone mentions thin films, some seniors probably associate them with old cameras. But, just like computers that got turned into phones, those massive panels that we’re used to are going to turn into thin solar films. Instead of including a lot of parts, these new products can be printed in rolls. This opens up a world of opportunities.

First of all, they can be placed pretty much anywhere. You can put them on the outside of your walls, on top of your roof, in your backyard, or on top of your garage. You can go to twitter.com/Solargraf_App to read more. They’re going to work without losing efficiency. This is a revolution in terms of costs because you won’t need to hire contractors to pay for the installation.

This invention is closely connected to the previous ones. If you attach a thin film to a window, then you’re not going to be able to see through it. Well, some companies are already producing see-through glass with the potential to transform sun rays into electricity.

Now, you’re probably thinking that this is impossible. However, just like the revolution in transistors, there was a revolution in solar development. These nano cells are fully functional, and they are less than a quarter of a grain of rice in size. Scientists are trying to apply these coatings and make them work, thus eliminating massive factories which want to make profits.

At the moment, all of the solar panels in use only gather power from the rays that we can see. However, the light spectrum is much bigger. It just operates on different frequencies. With the addition of materials like titanium and vanadium, there’s a lot of potential to create semiconductors that will catch photons from this sector too.

This means that the overall efficiency can be increased. That’s going to take some time, but it’s possible and within our reach. For starters, almost all of the panels in commercial use nowadays have a 25 to 29 percent efficiency at most and in ideal conditions. Most of the power that can be collected still escapes the panels, which means that there’s still massive room for improvement.

This is one of the most recent fields that is getting researched. Up until now, panels have been placed in deserts, and they’re left wide open in the sun. But, concentrated technology aims to direct mirrors and optical equipment to increase the flow of photons in that space. It’s much more expensive to produce since the planet is rotating all of the time, but the main advantage is increased efficiency.

How do current systems work?

Photovoltaics consists of many solar cells in a single place. Light coming from the sun consists of photons, which hit the cells and break apart electrons. In an ideal scenario, a single photon is going to remove a single electron and make it wander. Click here to read more.

When a lot of electrons are in a single place, they tend to move and create a current. The electric field around them creates the voltage. In physics terms, when we multiply the voltage and the current together, we get the power.

Whenever a new type of technology emerges, the science world becomes happier. In the future, we can expect to have photovoltaic laptop cases, clothes, curtains, cars, and boats. However, getting to that point requires a lot of time, effort, and money. Even though the sun shines for free every day, the cost of the electricity that gets generated is not. There are loads of elements to this sector, and installing a system is one of the ways to support the development.

Previous article How to Be a Responsible Online Shopper?

Next article What to Know About Barrick Gold Company? 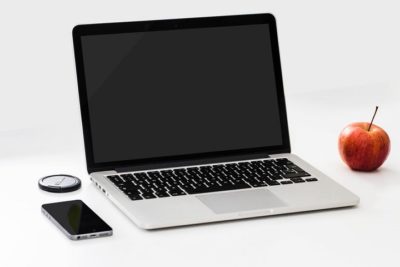 Cool Things to Do on a Mac: 14 Useful Tips, Tricks and Timesavers

June 5, 2019
There are no comments yet No comments