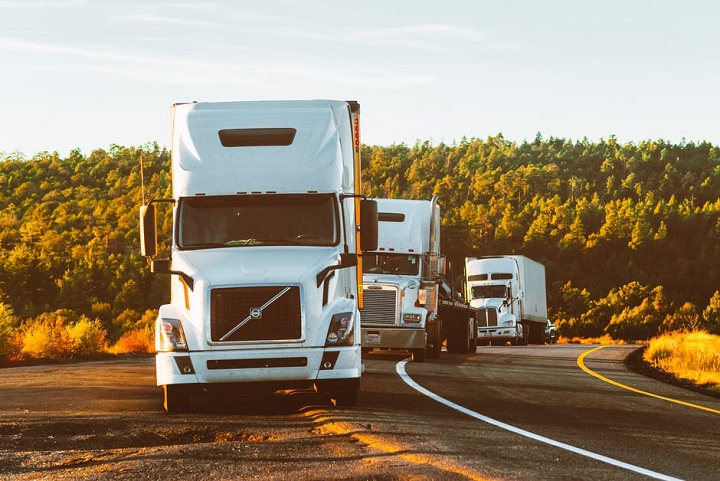 The CB radio was invented in 1945 by the same guy that invented the walkie-talkie. His name was Al Gross.

By the 1970s, the radios were affordable enough and used by everyday, average people.

The oil crisis of the decade brought on the need to communicate with fellow drivers to alert others of where there was gas along the highways.

Are you old enough to remember? Trucker sayings like, “Do you have your ears on?” became a common phrase.

Has truck driver lingo evolved since then? Stick around to learn the abbreviations and slang used in the world of truck drivers today.

Just like texting lingo of today, truck driver lingo needs some explanation. Breaker 19, breaker breaker 19. You’ve heard it, but what does it mean? Let’s break down the lingo here.

Breaker! Breaker! One Nine! You hear it in movies all the time. What does it mean?

Truck drivers use this phrase when asking permission to talk on CB radio channel 19. This is the trucker channel. CB radio etiquette says that it’s customary to ask permission before breaking into an ongoing conversation.

The term bear refers to law enforcement. It is any level of police, but most of the time refers to state troopers.

Bear in the Bushes

Along with the term, there are many references to it.  Bear in the bushes means that a cop is hiding somewhere usually with a speed gun.

This refers to a speeding ticket.

This is the law enforcement headquarters or station.

The tread belt of a blown tire along the shoulder or even in the lane. Truck drivers warn each other of these because they can cause serious damage to the tires and their brakes.

When you need a fellow trucker to repeat himself, you say, “Come back.” Or it is also used to ask someone to join the conversation.

When you want to talk to truckers from your company about personal matters or company business, you use this phrase. You’ll go to the channel that is designated for the company so as not to jam up channel 19.

Got Your Ears On

This is another one you’ve probably heard but may not know the meaning. If a truck asks, “Got your ears on?”, they are asking if you are there. Are you listening?

This is a warning that there is a vehicle that has flipped on or along the highway.

Now you have the 411 on truck driver lingo. If you plan to purchase a CB radio or join the trucking industry, you are good to go. Did you find this article informative? Be sure to bookmark our site to learn the latest on business, technology, lifestyle, and more.

Next article Be Your Own Boss: Important Steps to Starting a Freelance Business 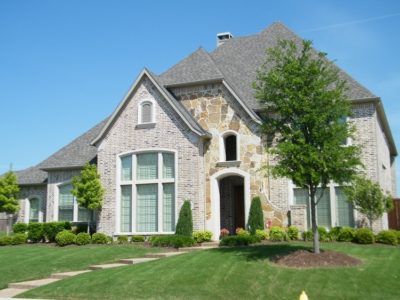 What Happened to All the Brick Homes? 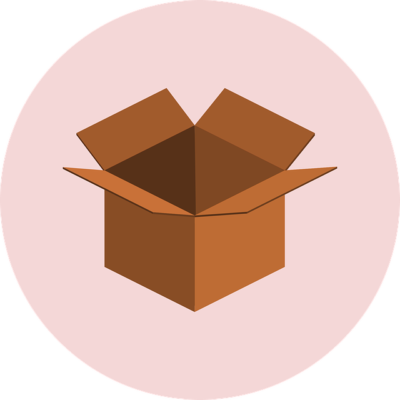 8 Reasons to Use Eco-Friendly Packaging in Your Business 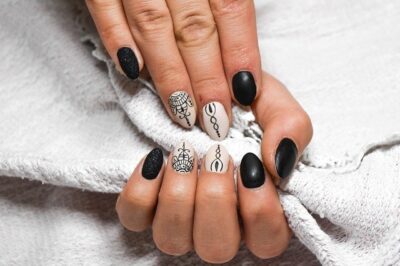 January 30, 2022
There are no comments yet No comments