So, you’ve landed a role on a legitimate movie production, and you’re not sure what to expect from your actor’s trailer. Or you’re wondering where all your favorite actors live during filming of your favorite movies. Either way, you’ve been too busy searching “How do actors remember lines?” to research it, and now you’ve got to know.

Whatever the case, in today’s article, we’ll be taking a closer look at who stays in which trailers, and what you might expect to find in the trailers. So join us, for this exclusive look at the other side of the curtain, and forget all about your regular problems for a while.

With any resource on a movie set, more will always go to those with more screen time. For the most part, the same goes for trailers, and some of them are impressive, to say the least.

So, if you’re the lead actor in a movie, you can expect moderate to extreme exclusivity during your time on set. These can range in size and grandeur, from exclusive trailers to full Winnebagos with every furnishing and supply you could ask for. Bedrooms, bathrooms, kitchens and living areas are all part of the deal, but deluxe TV and personal Wi-Fi mean it’s good to be the star.

Expect some of the following creature comforts to make your stay a little comfier if you’ve got top billing on this movie:

A big draw to these trailers is also that they’re completely private. This gives the A-Lister the space they need to rest up, get into character, and practice their lines. Something interesting you might not know: these private trailers or rooms also go to infant actors and their parents, a lot of the time. Whether the child is considered “a-list” is irrelevant in these cases, as the family simply needs more amenities than other actors.

As a final note, an actor known for their muscular physique might have an extension built onto their trailer to house their personal gym. This may also be parked near their trailer, as with portable office trailers.

Lesser-known or daily actors are typically put into less fancy trailers, based on their role in the film and the availability of these units. The biggest difference is that their trailers will usually be split into two, three, or four compartments, and shared with other actors. This means that, when you’re not Googling “how do actors remember their lines” at 3 AM, you’re sharing space with all your co-actors all night.

The accommodations themselves are usually modest, with no kitchen or sleeping facilities. Smaller units will be narrower and are more of a place for actors to sleep than an area for them to hang out in. Actors in these cars will usually get ready in wardrobe trucks instead of their trailers.

So, what do actors do when they arrive to find their accommodation is more of a slightly larger Greyhound tour bus? Most of the time, they’ll spend less time in the trailer itself, opting to hang out on set with their fellow actors.

Every production is different. You may be one of ten cast members on a small indie film, in which case it won’t matter as much that you’re supporting and someone else is leading. On the flip side, maybe you’re a leading actor, used to a certain standard, and you arrive to find much less available than what you were expecting.

Either way, a good actor will be ready to roll with the punches and give it their all, regardless of the actor trailer. In between questions like “How much do background actors make?” and “Where’s the bathroom?”, your trailer is no big issue.

Looking for more great lifestyle content covering a variety of interesting topics? Check out the rest of our blog content, today, and get the answers you’re looking for.

Previous article Don’t Tear Your Hair Out: 8 Tips for Coping with Workplace Stress 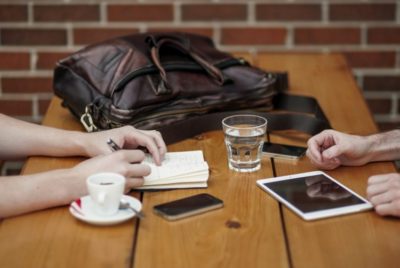 A New Adventure: The Top Tips for Moving Out of State With Your Family 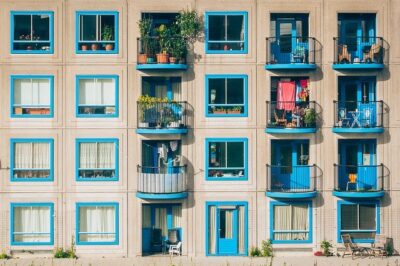 THE IMPORTANCE OF TEMPORARY HOUSING FOR HEALTHCARE WORKERS 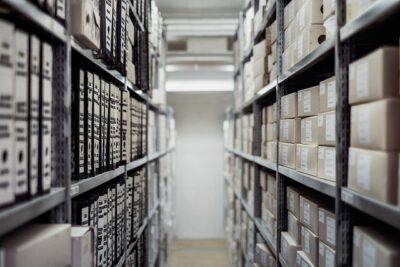 January 5, 2023
There are no comments yet No comments