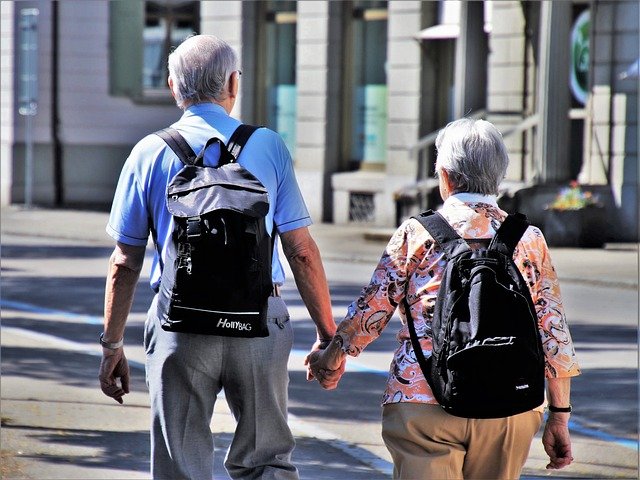 Most marketing strategies these days focus on the newer generations, particularly millennials and Generation Z. No one can fault companies for doing that. Not only do they account for a significant percentage of the earning population, but their spending power is also astronomical.;

Consider those born past 2000. A study by Influential revealed that their consumer spending could reach a whopping $143 billion.

But as the famous saying goes, it’s never wise to put the eggs in a single basket. This is especially true if it isolates underserved but rich market groups in the Philippines: the seniors and people with disabilities.

To determine whether a market is viable, usually, businesses focus on at least two essential factors. These are volume and capacity to buy. Do seniors and Filipinos with disabilities meet these requirements? The answer is yes.

According to the 2018 report in the Gerontologist, older Filipinos account for less than 10% of the country’s population – and it already numbers over 100 million as of 2019.

The paper reasoned that the Philippines follows the same pattern as other developing countries, which usually have higher birth rates and younger residents.

However, the researchers shared that the number of Filipinos who will reach at least 60 years old will increase by over 4% from 2010 to 2030.

Moreover, although Filipinos’ life expectancy is 57.4 and 63.2 years old for males and females, it could rise within the period. Women, for example, could have an average lifespan of at least 67 years.

How about people with disabilities? In the 2010 data by the Philippine Statistics Authority (PSA), about 1.4 million Filipinos had some form of disability. But this number may still be underreported.

The 2016 research in the Population Health Metrics claimed that the prevalence of disability was 6.8% in Quezon City and 13% in Ligao City. These figures were higher than those in the 2010 PSA census, according to the team.

Meanwhile, in the National Disability Prevalence Survey in 2016, about 23% of the respondents experienced mild disability, while over 45% had a moderate disability.

Purchasing Power of Seniors and People with Disabilities

While financial inequalities are evident among these groups, both actually report good quality of life. In the 2018 Gerontology report, older Filipinos shared they have positive health and even financial security.

Further, other studies suggest a direct correlation between education, socioeconomic status, and health. The more literate the Filipinos are, the higher their income could be. The higher their income is, the more likely they can live longer. They also tend to get richer as they become older, according to Michael Tan when writing for Inquirer in 2013.

For Filipinos with disabilities, about 80% are of working age or are between 15 and 64 years old, said the Department of Labor and Employment (DOLE). And over the years, their choices of employment expanded.

Many still work in the restaurant and hotel industries, but many are also in the business process outsourcing (BPO). In 2018, the International Business Process Association of the Philippines (IBPAP) launched the Workplace Inclusion and Sustainable Employment (WISE) Program that aims to hire and train people with disabilities.

How Can Businesses Help Them?

Both people with disabilities and senior citizens in the Philippines have a growing population and better financial capabilities than in previous years.

But Michael Tan might have said it best when he claimed that enterprises are often slow in recognizing the senior market (and the PWDs) that now change Philippine consumers’ demographics.

How can businesses avoid missing out on the opportunities? First, they need to be physically accessible and friendly to these markets.

For example, shopping centers can invest in affordable road line painting. Resin-based options are fast melting and color-preserving, and companies can use them to make vibrant and clear visuals for older people and those with disabilities.

More Filipino companies are also hiring people with disabilities and older adults as either part-time or full-time workers. These help the groups maintain or improve their socioeconomic status and, in turn, further support the country’s consumer-centric economy.

No doubt, companies need to be strategic with marketing – they cannot appeal to everyone. But it also pays to be attentive to the changing demographics. 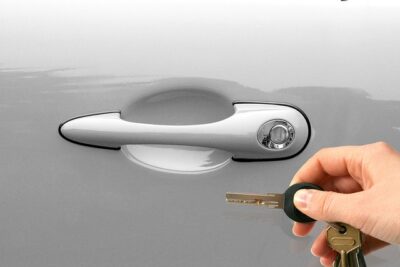 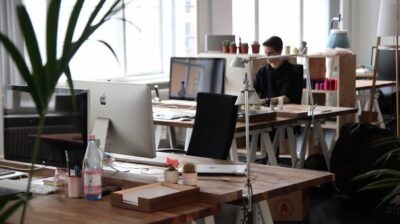 Importance of a Clean Work Environment for Business During Covid-19 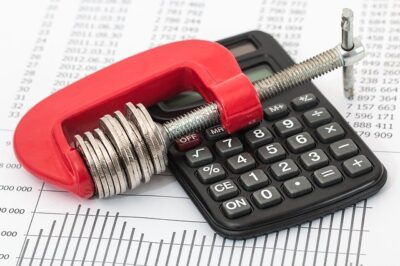 How to Calculate Gross Margin?

February 15, 2021
There are no comments yet No comments