Pursuing A Career in Tax Law: Sub-Specialties Vs International Law

A Night Out With Your Friends? Let Technology Make Things Better 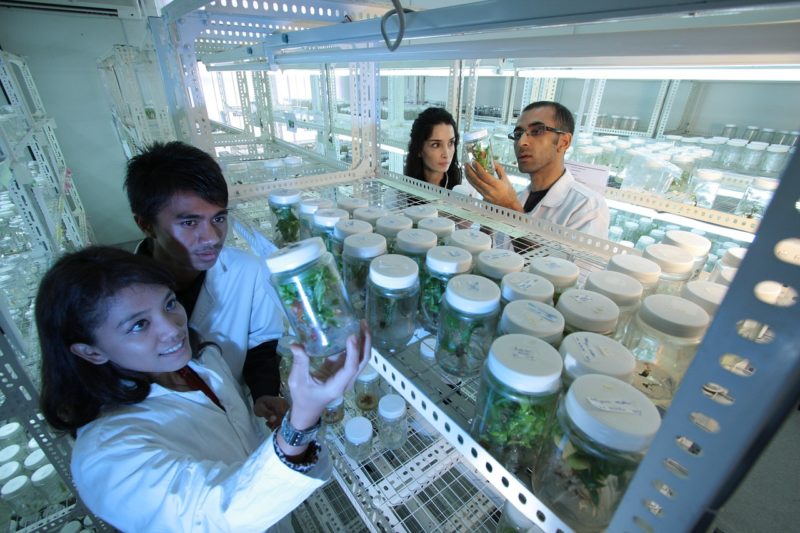 Lab automation is a multidimensional practice of conducting research and development and optimizing the processes in a laboratory through automation. This is similar to a multifaceted strategy that aims to revolutionize the processes. Lab automation is a costly affair as it requires high-tech equipment or monitoring and managing various types of processes. Such a high cost is also considered as one of the biggest factors hindering organizations from implementing complete automation. Low-cost lab automation is an option where the processes are partially automated and they require general overwatch. It used to be a big issue in the recent past but many manufacturers and suppliers have come up with low-cost alternatives that have successfully replaced traditional high-cost equipment. In any case, new players are implementing low-cost equipment that fulfill the standards and do not affect the budget negatively. The systems are called Laboratory Information Management System (LIMS).

Currently, the LIMS market is growing rapidly and it is getting bigger with every passing year. The lab automation market size is $3.50 billion which is expected to attain a total market value of $4.91 billion by 2024. In the current total of $3.50 billion, healthcare accounts for $1.11 billion that is also expected to attain a market value of $1.75 billion by 2024. Considering the overall costs of lab automation, training and implementation expenses account for approximately 40-45 percent of the total costs. However, high efficiency through LIMS is achievable to as high as 80 percent through LIMS. The benefits also result in approximately 40 percent reduction in efforts in configuration and ROI in less than 3 months.

Role of Lab Automation in the Robotics Industry:

Lab automation is a field that requires aggressive use of robotics and similar technologies. The wave of automation has touched the industry and it is helping the industry to grow and reach its full potential. However, the benefits go both ways as the robotics industry is also benefiting from such a growing demand across the globe. Lab automation consists of laboratory automation in both the laboratory sector and the healthcare sector. Both have their significance and different use cases for robotics. Here, the contribution of both industries must be understood to signify the role of robotics and automation.

Talking about the market outlook of lab automation in the global perspective, North America is considered the most mature market with all the major payers belonging to the region. In terms of the end-user segments, pharmaceutical, academia, and CRO are the growing end-use segments that are expected to grow further. The technical advancements in the North American region work as a catalyst for the biotechnology segment which accounts for 20 percent of the end-user segment and therefore, it is expected to grow further as well.

This shows the role of lab automation in promoting the robotics and similar technologies in the North American region which is expected to dominate the market in the future as well. The reasons for such high growth are well-equipped labs and awareness about the diseases. Private sector and the government has also promoted the use of robotics and lab automation, and increased funding for R&D activities are prominent reasons for such rapid development in the sector. APAC is considered the next best destination for promoting lab automation and the use of robotics. The region presents significant growth opportunities as the demand for improved R&D and unmet medical needs are pushing the need for such a transformation. Some additional reasons for high projected demand are the emergence of developing economies and an aging population.

Technology-based transformations such as LIMs rely heavily on cloud-based systems for big-data analysis. Services such as SaaS, laaS, XaaS, Maas, and PaaS are now being used in several organizations. Such services can readily transfer information quickly and with minimal costs. The other aspect of the LIMS market is the artificial intelligence and bots that are all set to transform even the latest tech as well. AI can add the automation aspect to LIMS in its true sense. This is because it can monitor, manage and maintain the processes without or minimal human intervention.

Like any other industry, LIMS is growing at a steady pace but it is set to pick up speed in the next 5-10 years. The reasons are increasing awareness about its implementations, awareness about diseases, and integration of AI and bots.

Next article What is the Meaning of Witty 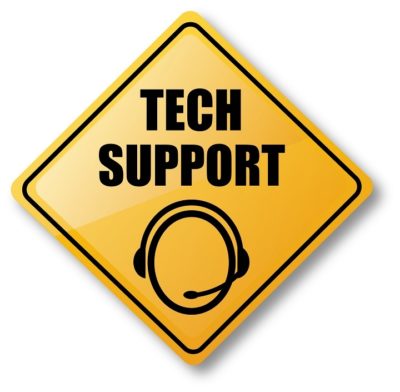 Outsource IT: Why Technical Support Outsourcing Is a Solid Business Move 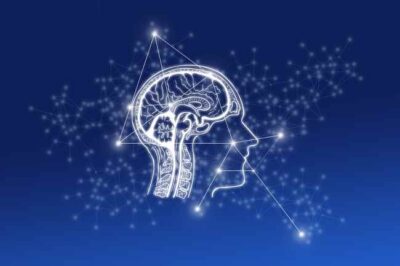 February 1, 2021
There are no comments yet No comments