Smartphones are perhaps the most iconic invention of our time. You see them everywhere, across all age and income groups. As much as we love them, they aren’t perfect. Sometimes they overheat, become slow or even become downright unresponsive. That happened to me while I was binging on a new show on my Android phone using my Spectrum internet service. Imagine the horror of being in the middle of an episode and the screen suddenly becoming unresponsive. It cost me time, effort and money to get it fixed. To save you from that, this blog will discuss how to fix an unresponsive screen on your Android phone yourself.

Wet or grimy hands can cause problems with the touch responsiveness of your phone’s screen. The grime or liquid adds a layer between your finger and the screen. This layer in turn causes your phone screen to behave erratically or not respond at all. Having clean hands is one way to ensure that the problem is not with your hands but the phone itself. If you have clean hands, then you can proceed with the following actions:

Certain external factors can be the culprits behind your screen’s erratic behavior. Some things you need to consider in this section are:

In some cases, a crash can lead to the screen becoming unresponsive. In such cases it’s advisable to restart the phone and see if it goes back to normal. If not, it may be necessary to boot the phone in Recovery Mode. Here’s how you can do this:

It is important to note that the factory reset will remove all data from your phone including photos, downloaded apps and messages. So its important to exhaust all your other avenues before resorting to this option.

Sometimes, using an app can cause your phone to become unresponsive. There are three situations that can cause the app to make the screen not work:

Failed Updates to the System

Sometimes, if a phone fails to update properly due to connectivity loss or low battery, it starts to misbehave. An unresponsive phone screen can be the result of a damaged system. In this case you will need to go to your phone website or seller to find the latest update. Properly updating the phone should remove any phone screen issues you may have.

If none of the above work, you may have to bring your phone in for repairs. Contact your seller’s after-sales service or visit your local repair shop. Granted the experience may not be as good as Spectrum Customer Service but it should get the job done. Smartphones, like most technology, are in a state of constant improvement. They are getting more and more sophisticated, but malfunctions are still pretty common. While we wait for manufacturers to come out with fail-proof phones, this blog is your best shot. 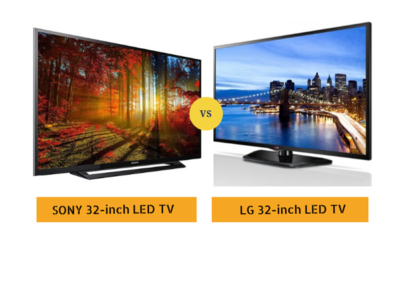 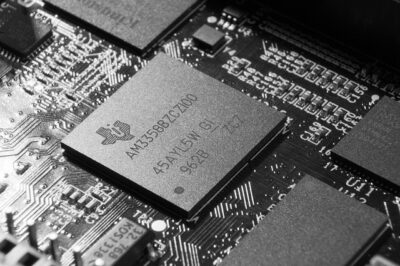 What to know before getting started with BeagleBone 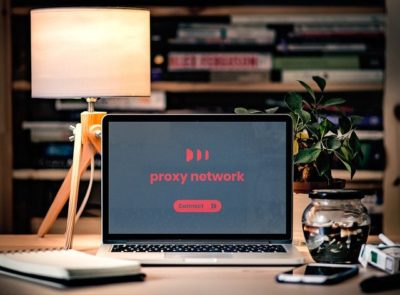 Why Rotating Your Proxies is Important

February 26, 2020
There are no comments yet No comments